Among the requirements that travelers will have to meet to enter Costa Rica is to take a COVID-19 test and have a negative result 48 hours prior entering the country. 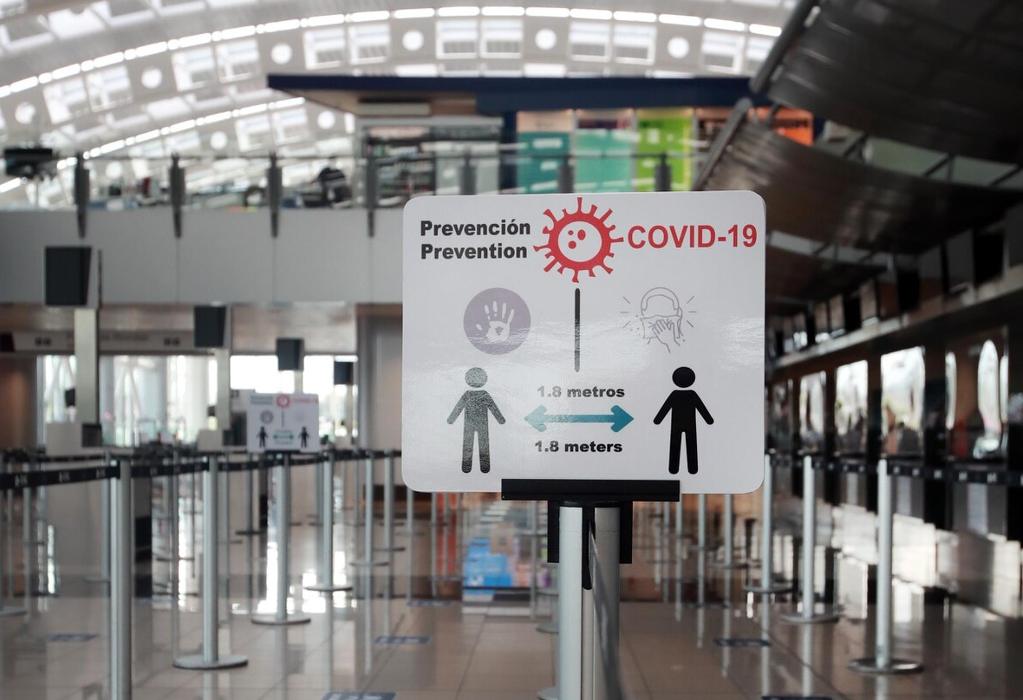 (QCOSTARICA) Starting August 1, 2020, Costa Rica will reopen its airports to travelers from Canada, the European Union and the United Kingdom, as announced this Thursday.

The minister of Tourism, Gustavo Segura, said that the reopening of the country’s international airports will be gradual and that it will be governed by strict sanitary protocols and explained that foreigners must meet the following conditions to enter Costa Rica:

The protocol approved for airports includes taking the temperature when getting off the plane, disinfecting using sanitizing mats and demarcation of physical distance in the various service areas.

At the time of departure, passengers must also wear a mask from the moment they enter the air terminal, undergo temperature taking and disinfection using carpets and hand washing.

Inside the airport, travelers will find signage (in Spanish and English) on sanitary protocols, demarcation to ensure distance and separation through plastic or glass barriers in the counters area, and immigration controls.

Segura announced that for now, about five weekly flights will be allowed. This condition will be reviewed periodically.

Furthermore, in a statement, the Government confirmed that the first travelers will arrive from Frankfurt, Germany; and from Madrid, Spain.

Although Costa Rica was not included by the European Union in the list of nations endorsed to receive commercial flights, Segura said that this does not prevent foreigners from those countries from visiting our country.

On the other hand, the Minister of Tourism announced that Costa Rica recently received the seal as a safe destination from the World Travel and Tourism Council.