Two weeks into the “hammer”, why aren’t COVID-19 case numbers going down? 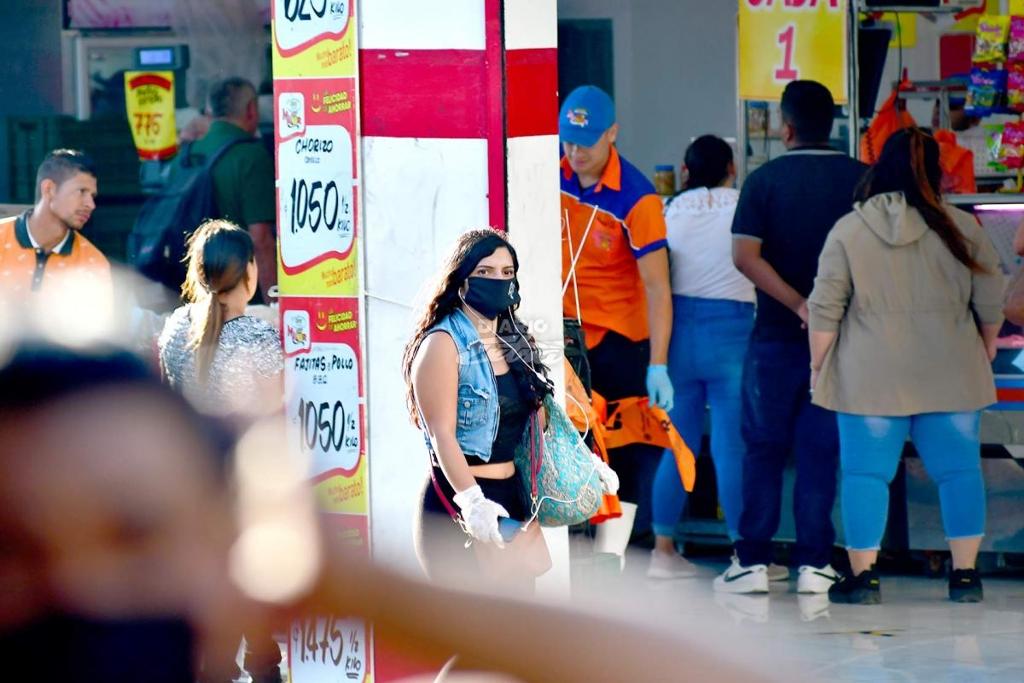 (QCOSTARICA) Thirteen days after the Greater Metropolitan Area (GAM) and several other parts of the country was put into an orange alert or under the “hammer”, the Costa Rica government’s version of lockdown, we have today 768 new cases.

Why have the numbers refused to go down, despite everything but essential services is shut down, and vehicular restrictions keeping people at home? 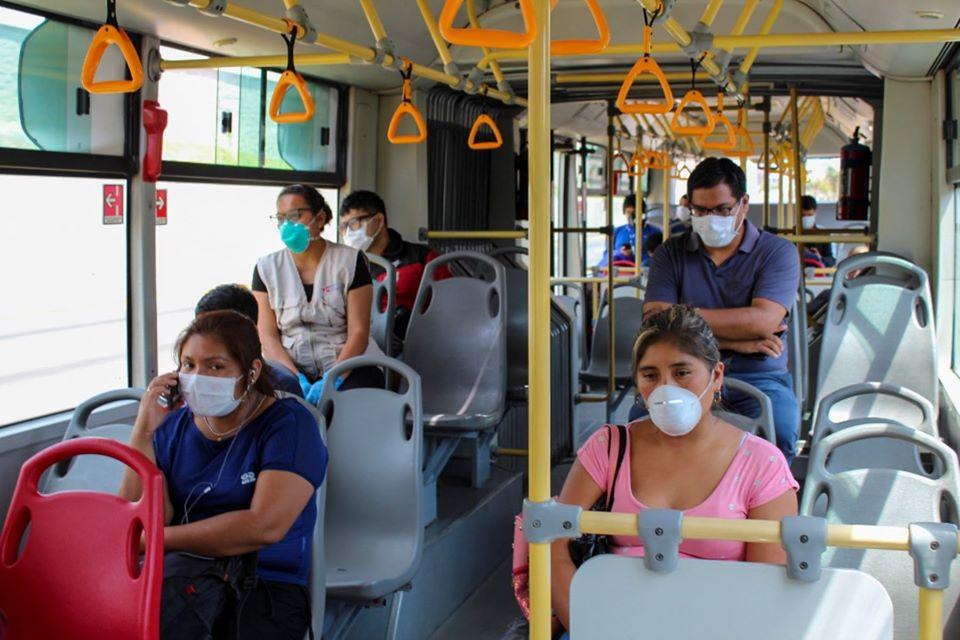 The first “hammering” imposed nationwide was in April for Semana Santa. It was largely successful in containing the coronavirus.

Though sanitary measures were relaxed following the holiday week, into May we were, as a country and as a people, feeling good. We had a handle on things. The number of new cases daily and the sick requiring hospitalization low. The deaths were less than a dozen.

We were shocked when the number of daily cases went past the teens, hitting a high of 28 at the time, on May 27.

However, the subsequent relaxing of restrictions, a lack of respect for social distancing, breaches in quarantines, parties, and conglomerations led to the second wave of infections.

On June 18, the Minister of Health, Daniel Salas, announced that phase 3 reopening programmed for June 22 would occur on June 20, allowing malls and retails shops to open for Father’s Day weekend.

Bit, the next day, on June 19, President Carlos Alvarado explained the “hammer and dance” (carrot and stick) announcing a series of strict measures that would take effect the next day, and for the rest of the week.

There had been a surge of new cases, on that day the Ministry of Health reported 119 new cases, with a cumulative of confirmed cases of 2,048 and the number of COVID-19 patients recovered 47.7% (982 people).

Phase 3 reopening did occur a week later, on June 27, for most of the country with the exception of a few bubbles primarily in the northern zone and border cantons. 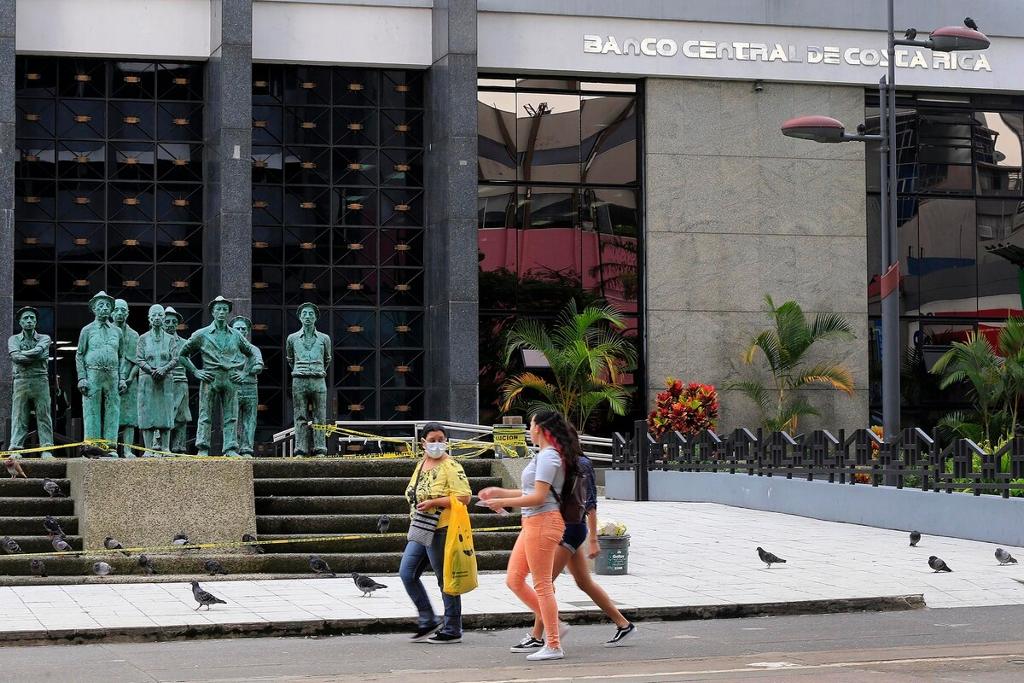 Withing days, 300 daily cases was the new norm. So were the number of hospitalizations, concerning, but still manageable.

Strict sanitary measures were reintroduced on July 11 in orange alert zones, which put the brakes on commercial activity, only essential services such as supermarkets, pharmacies, and health services would be allowed open, and only allowed to drive two days a week in orange alert zones that now included the GAM, extending from San Ramon to Paraiso de Cartago.

On July 17 and continuing to July 31, the vehicular restrictions in the orange zone were relaxed, but commercial activity was not.

The daily message from the Minister of Health, Daniel Salas), President Carlos Alvardo, the president of Caja Costarricense de Seguro Social (CCSS) and parroted by many other government officials, justifying the hammer, was that a “dramatic improvement” was needed of the public’s behavior, pointing the finger at people breaking sanitary protocols such as not wearing a mask, not keeping social distancing, not staying at home as asked, breaking social bubbles, partying and so on.

Tomorrow, Saturday, July 25, it will be 14 days under the “hammer” – the upper limit of the coronavirus’s incubation period in most cases. So why haven’t the case numbers dropped off?

First, this second wave has a much larger proportion of cases that have arisen via community transmission with currently almost half of all local cases having an unknown contact or still being under investigation.

These are harder to control because the source of infection is unknown, which makes the process of testing, tracing and isolating known contacts of confirmed cases harder, leaving untraced contacts and asymptomatic individuals continue to spread the virus.

Second, the current restrictions still allow significant movement of people. In the yellow alert areas even more, where shops, restaurants, beaches and more all open for face-to-face interactions.

Third, some people still may not grasp the full seriousness of the situation and the need to help stop the spread – perhaps having been persuaded by misinformation on social media.

Finally, each renewed measure of restriction increases the frustration in the population, tired of hearing the same rhetoric, struggling to stick to the guidelines.

The prospect of ongoing, renewed measures takes a toll not only on the economy but also on the mental and physical health of the population.

What is clear is that the weeks under the “hammer” that ends on July 31 is not having the desired effect so far.

QCOSTARICA - The increase in covid-19 cases and hospital...
Uruguay