The Simpsons in Costa Rica!

The Simpsons are told that "Pura Vida" is a state of mind about being a million times happy. 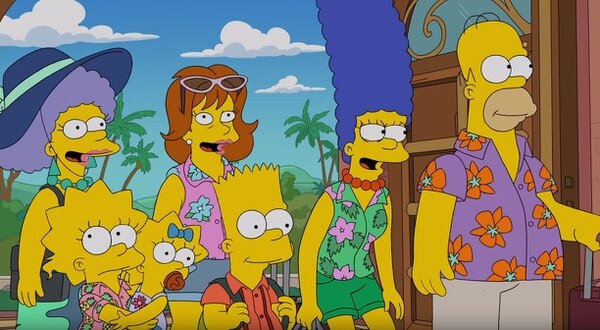 In episode 7 of season 31, the animated series that has lasted the longest in the history of television in the United States, the Simpsons, are invited to come on vacation to Costa Rica.

Homer and Marge accept the invitation from their friends, the Van Housten (Mr. Kirk and Mrs. Luann), who are Milhouse’s parents, to spend a few days full of beach, sand, and sea in Puta Vida.

In the Simpson’s episode, “Pura Vida” is explained as a state of mind about being a million times happy.

How the Venezuelan Diaspora Is Leaving Its Mark