The Time Has Come: Work On The Gran Canal de Nicaragua Starts Today

TODAY NICARAGUA – The Government of Nicaragua and the Chinese firm, HKND Group, will today inaugurate the official start of the construction of the Gran Canal de Nicaragua, amid the protests of farmers whose properties are affected and environmentalists.

The works will be inaugurated with a symbolic and simultaneous ceremony in Managua, as in the southern department of Rivas, on the Pacific, between 5:00pm and 7:00 local time Monday, said HKND Group in announcement to the press.

Planned in the Managua ceremony is the presence of Nicaraguan President Daniel Ortega and Chinese businessman, Wang Jing, owner of the HKND Group.

Work is to commence with the construction of access roads to the places of excavation and necessary installations to undertake the waterway project, the official statement said.

The canal is 278 kilometres long from the Pacific coast to the Caribbean, crossing the 105 kilometre wide Gran Lago de Nicaragua (Great Lake of Nicaragua).

In addition to the digging of the canal, the Chinese consortium also plans to build roads, two ports, an artificial lake, an airport, a tourist resort and a free trade zone, in addition to steel mills and a cement plant, says the official government newspaper, El19digital.com

“We are living in a time of wonder, times of blessing, prosperity and victory. We are full of faith and faith will produce miracles, opening doors, moving mountains,” said Rosario Murillo, Coordinadora del Consejo de Comunicación y Ciudadanía, who is also Nicaragua’s first lady and wife of president Daniel Ortega.

“It is the dream of all: that Nicaragua rises out of poverty and we live in a peaceful Nicaragua (…),” said Murillo. 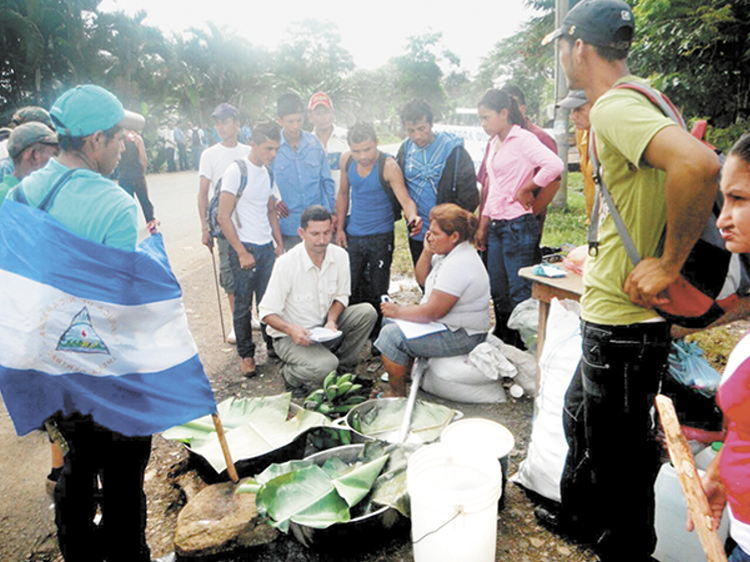 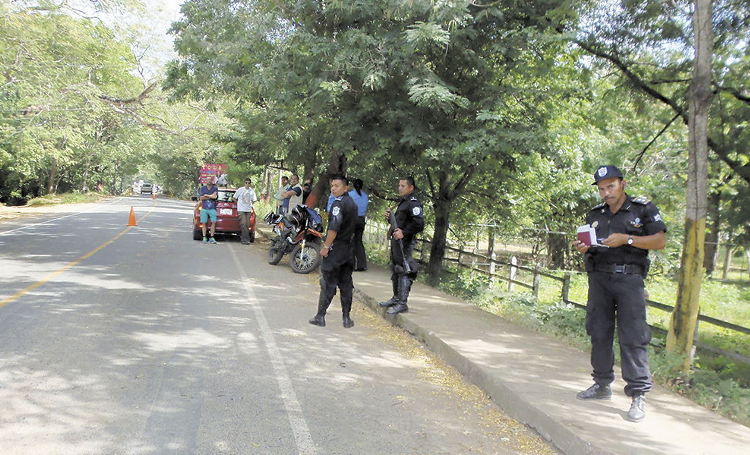 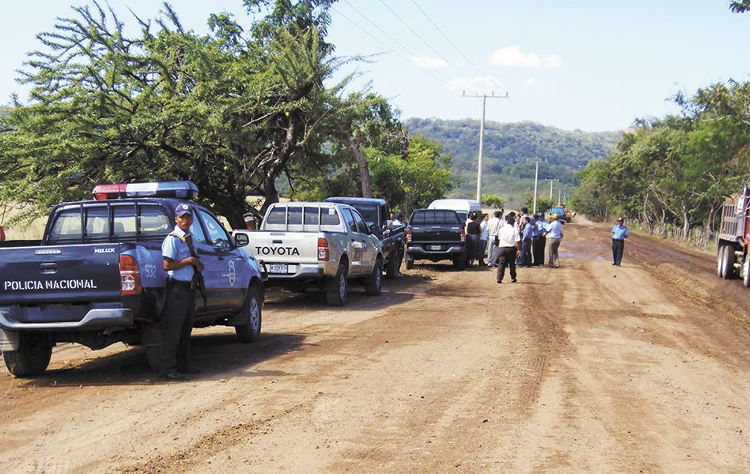 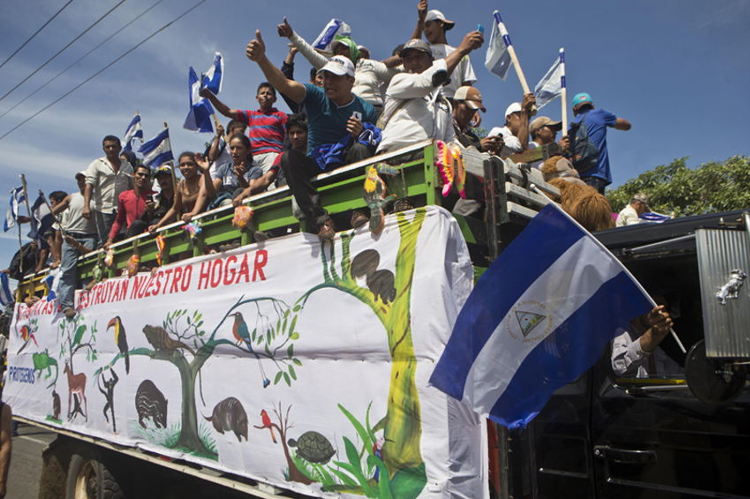