The Train Line To The Pacific 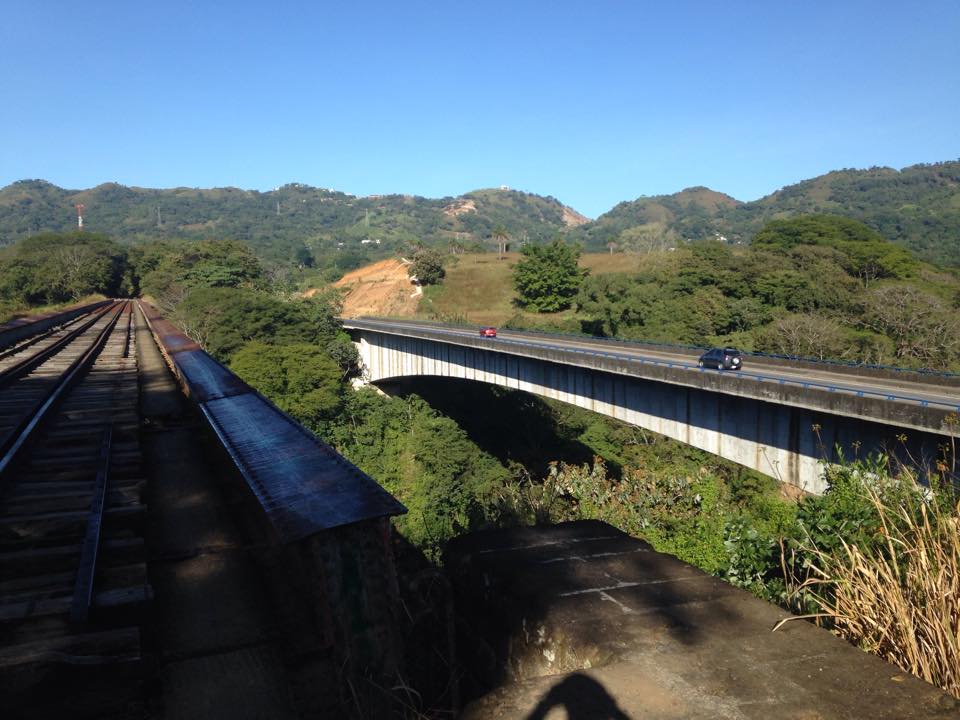 Warner Rojas Chinchilla was kind enough to post these photos of the train tracks and bridge of the section of line that runs along the Ruta 27, east of the Atenas intersection, to the Pacific from the Cental Valley.

For those who don’t know Warner, in 2012 he becamse the first Costa Rica to scale Mount Everest. 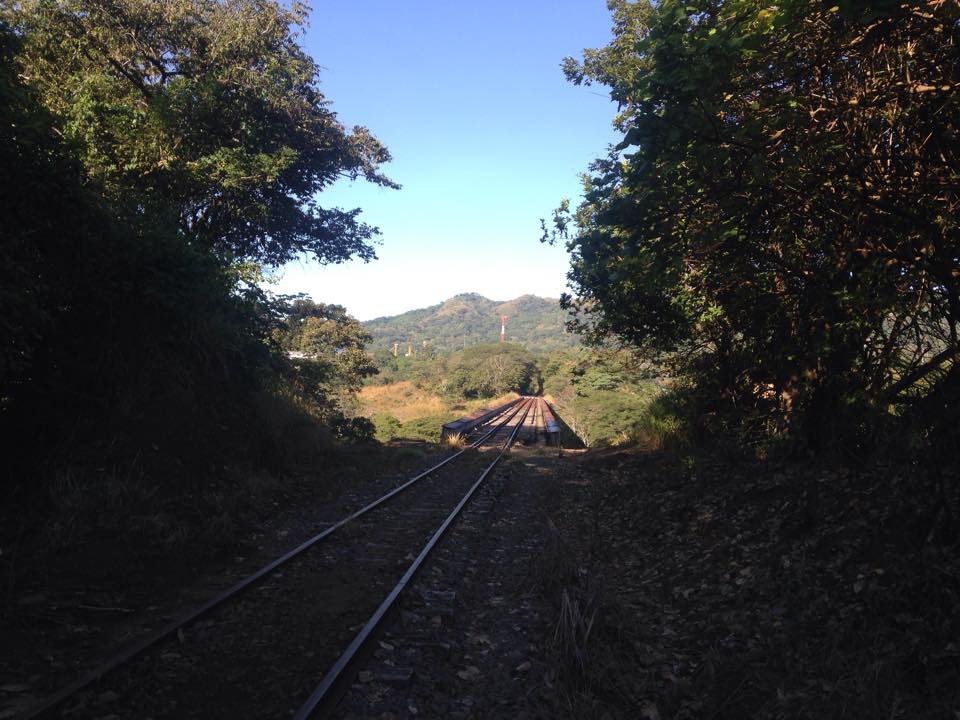 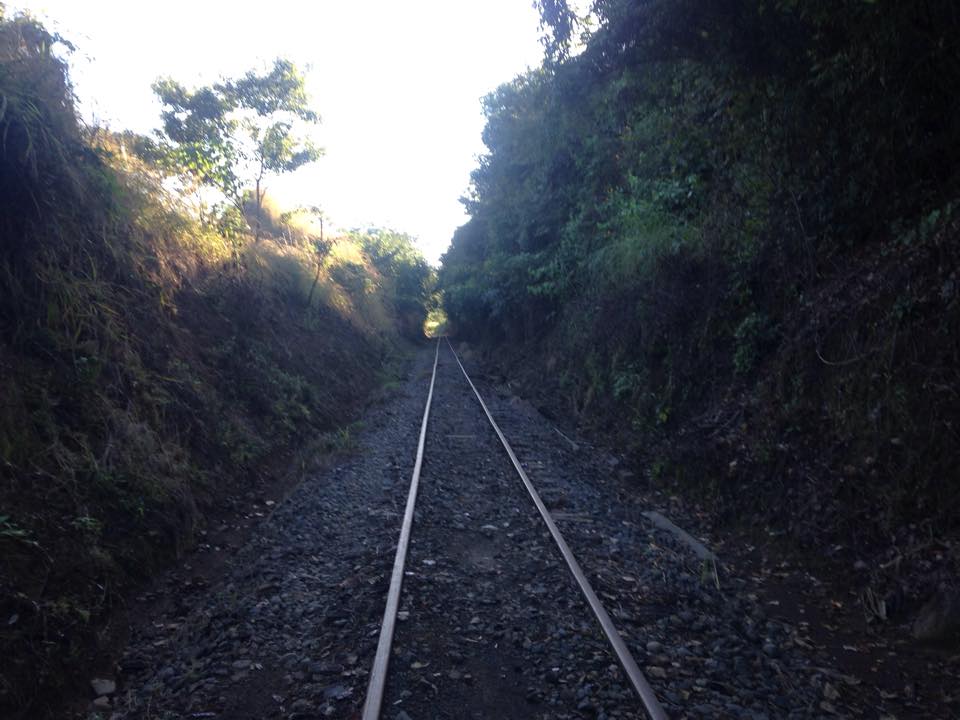 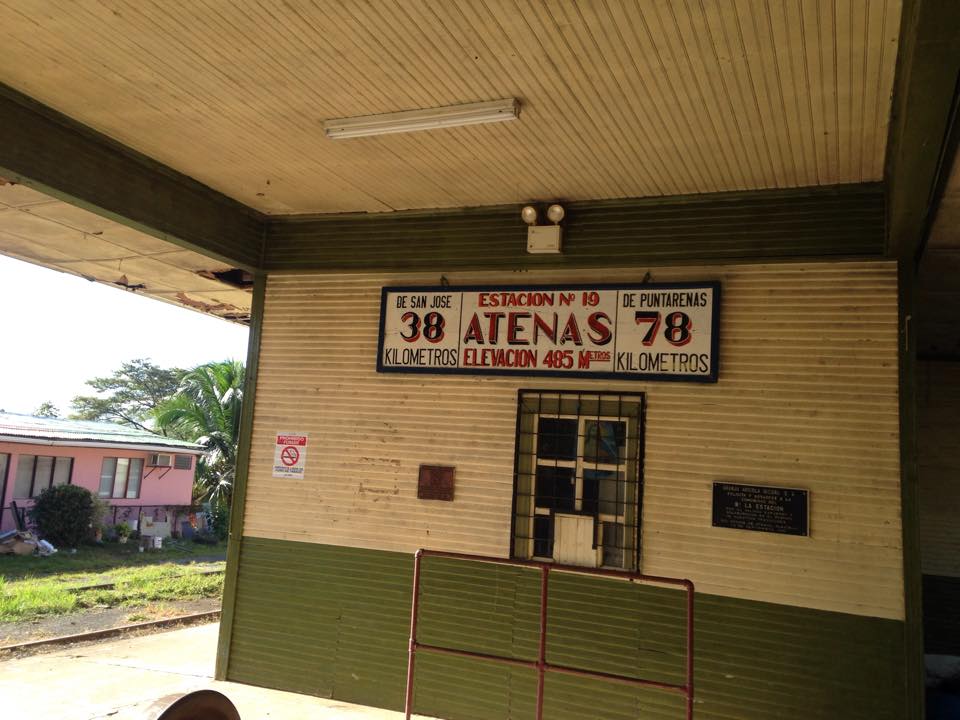 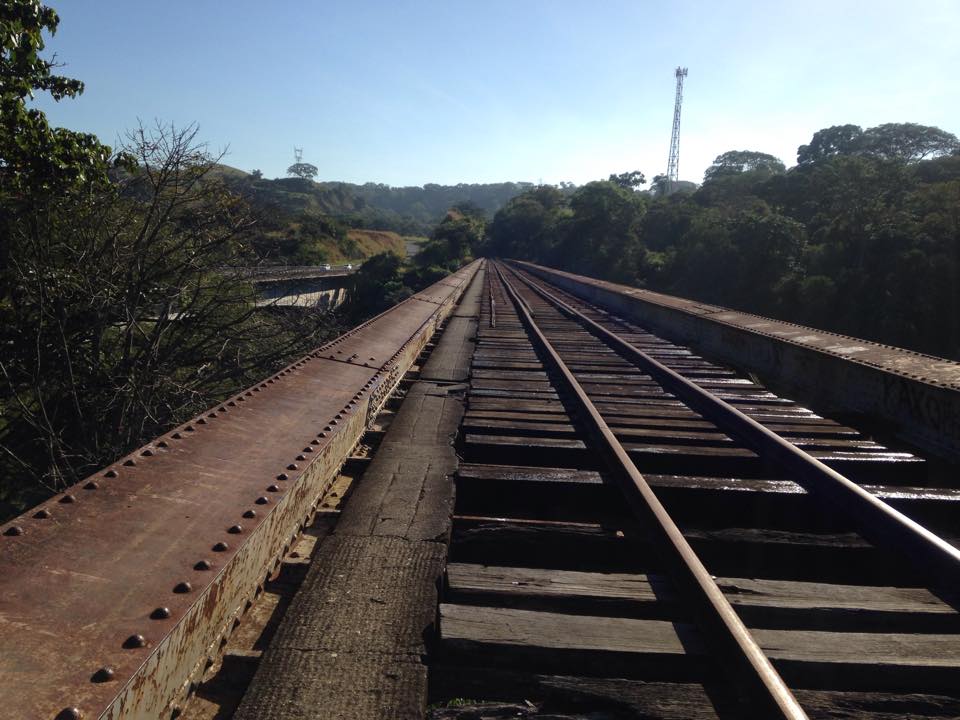 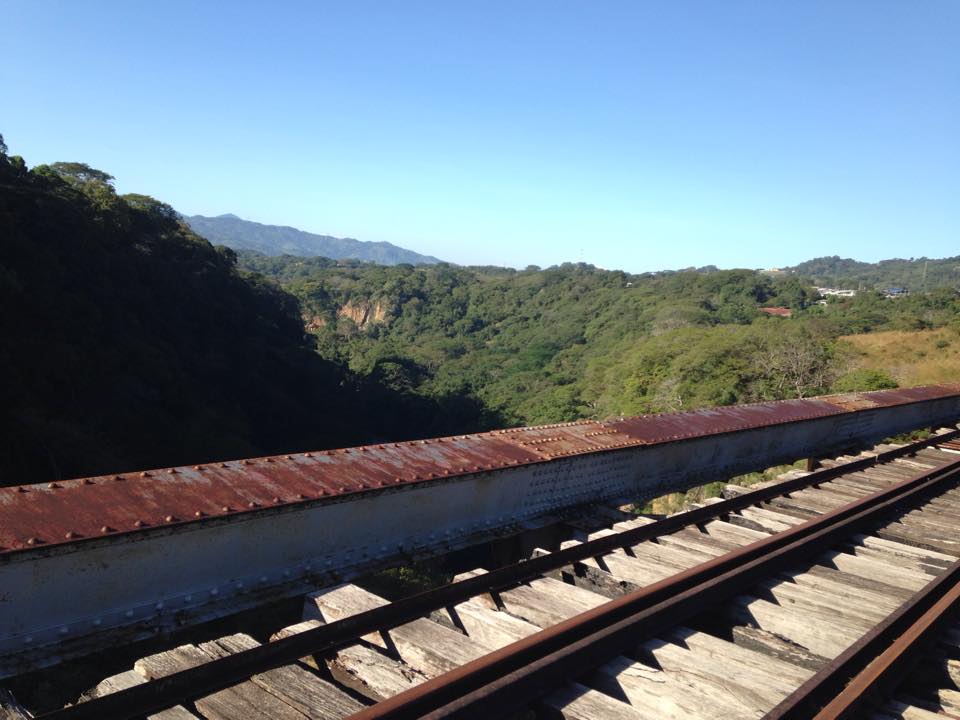 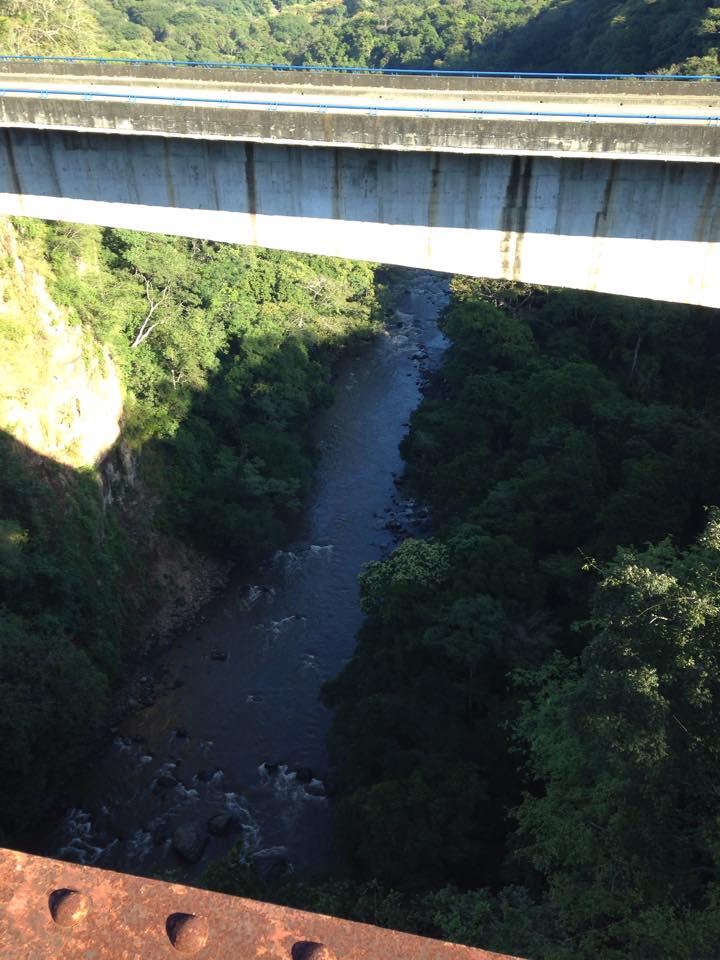 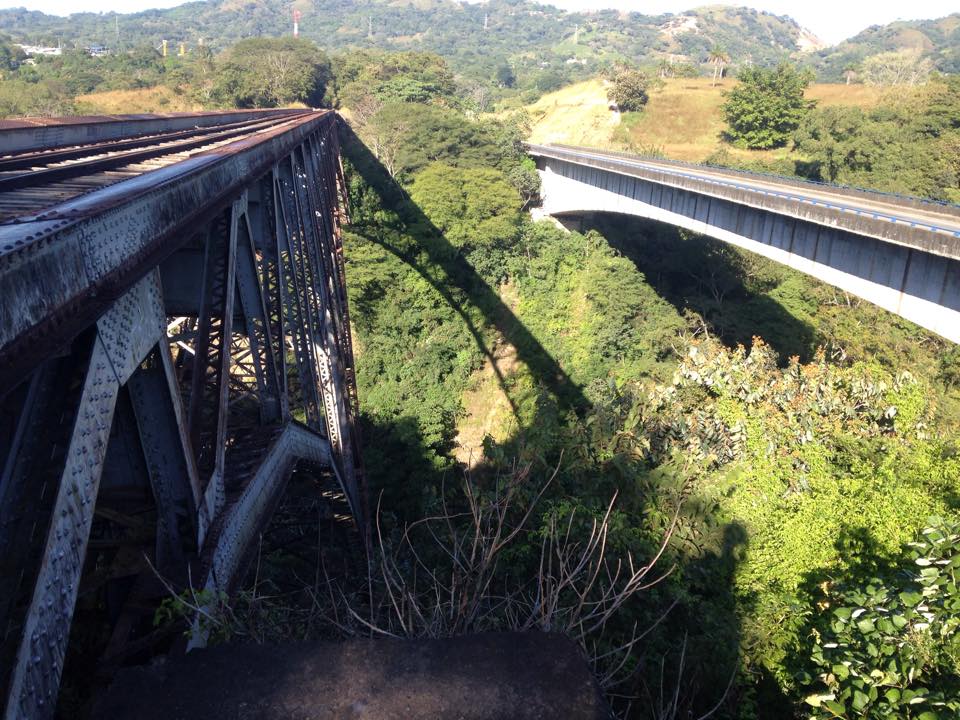 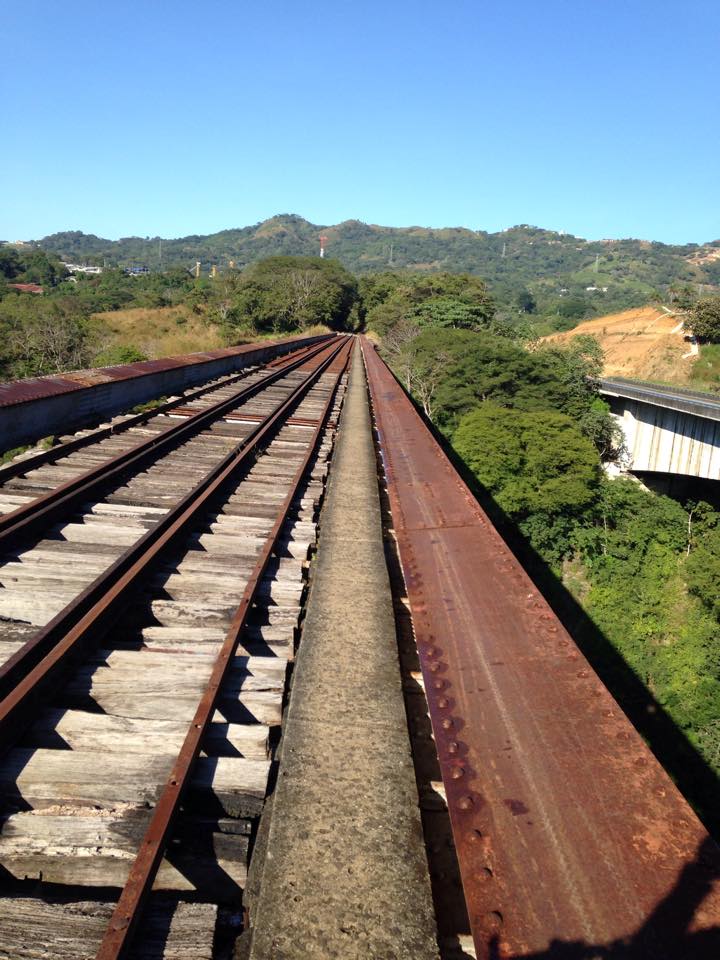 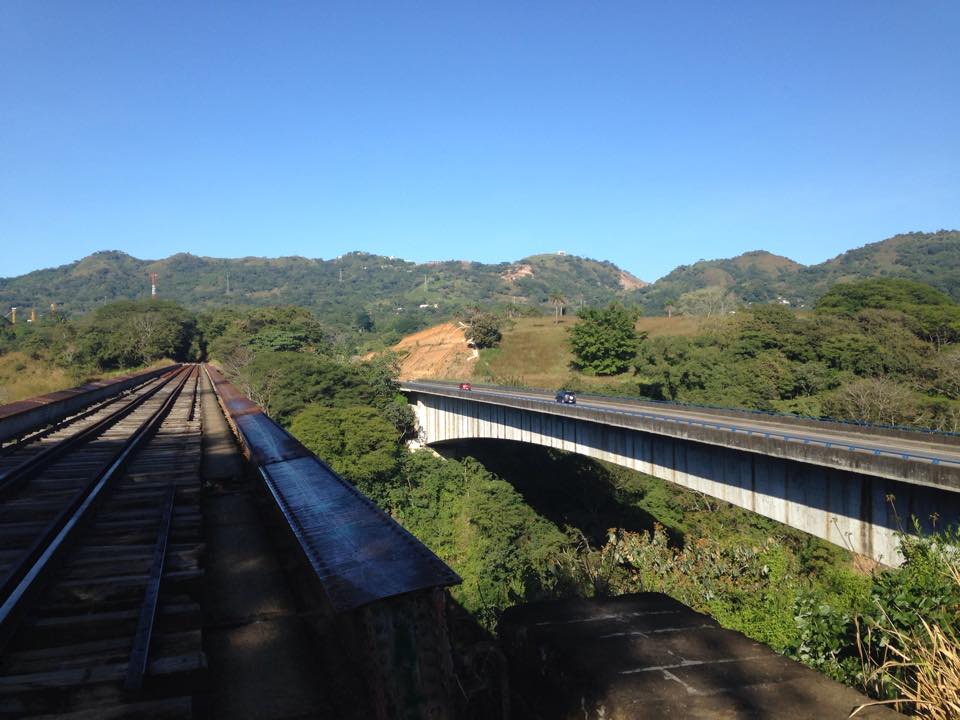