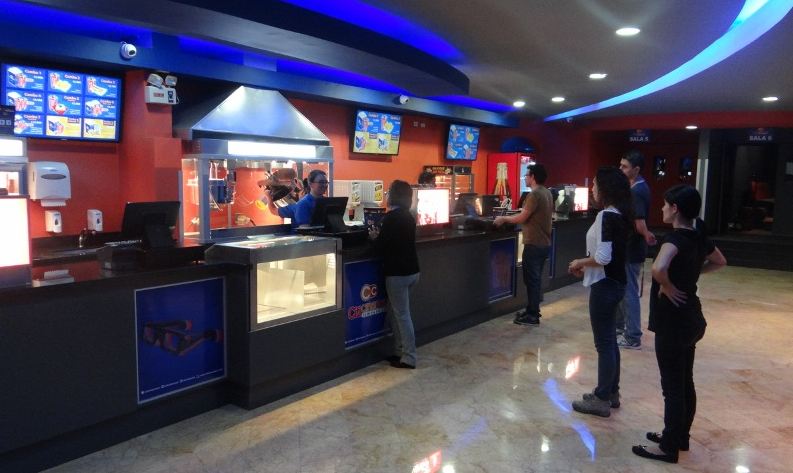 COSTA RICA EXTRA — Those who enjoy going to the movies have a new option starting this weekend, with the opening of six screens by CitiCinemas at the Plaza Cariari.

The screens that had been closed for some time underwent a remodelling that includes a new confectionary counter, ticketing and waiting areas; digital billboard and mens; and projection of trailers in the lobby, among others.

“We’ve applied the formula to provide more convenience to our users, although this represents a loss of almost 100 seats. We consider vital to provide visitors wider spaces that allow enjoy the latest in film technology, both in projection and audio,” said Phillips.