Despite warnings from the Ministry of Health and call from the President Carlos Alvarado, that people stay at home as a measure to avoid Covid-19, the photos by Crhoy.com taken this Sunday demonstrates many are not taking the warnings seriously.

On Saturday, President Alvarado demonstrated his annoyance that many, learning that many schools will be closed for two weeks starting on Monday, headed for the beaches. 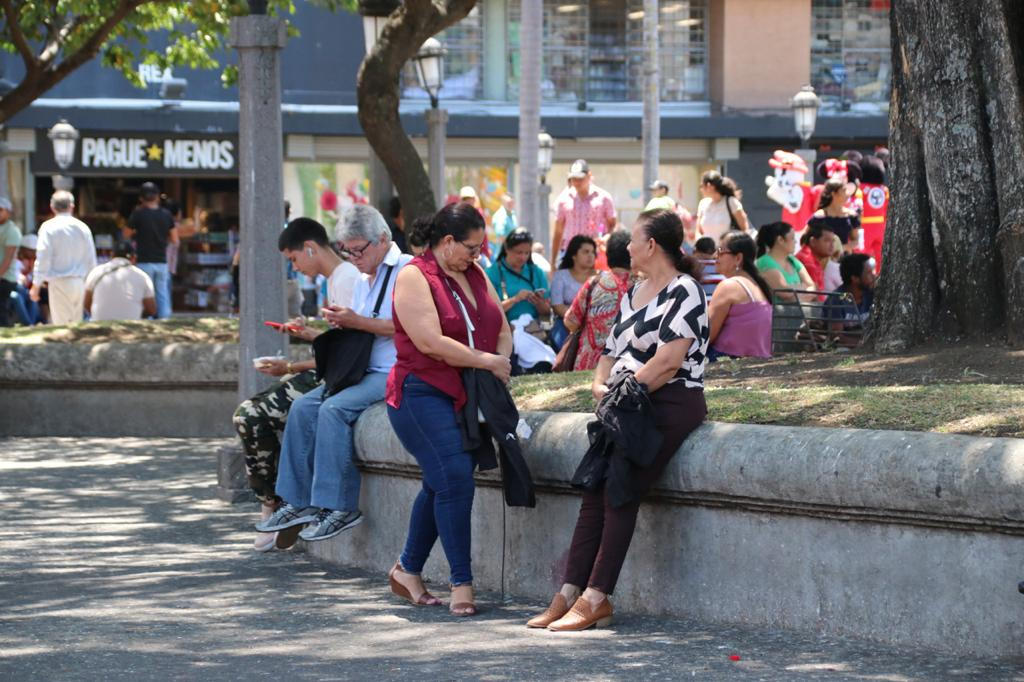 At the Q we were able to confirm that beach areas like Puntarenas and Tamarindo were “repleto” (full) of people.

On Saturday, traffic on the Ruta 27 (San Jose – Caldera) heading out of the city was like in December and January – typical vacation months during school vacations. 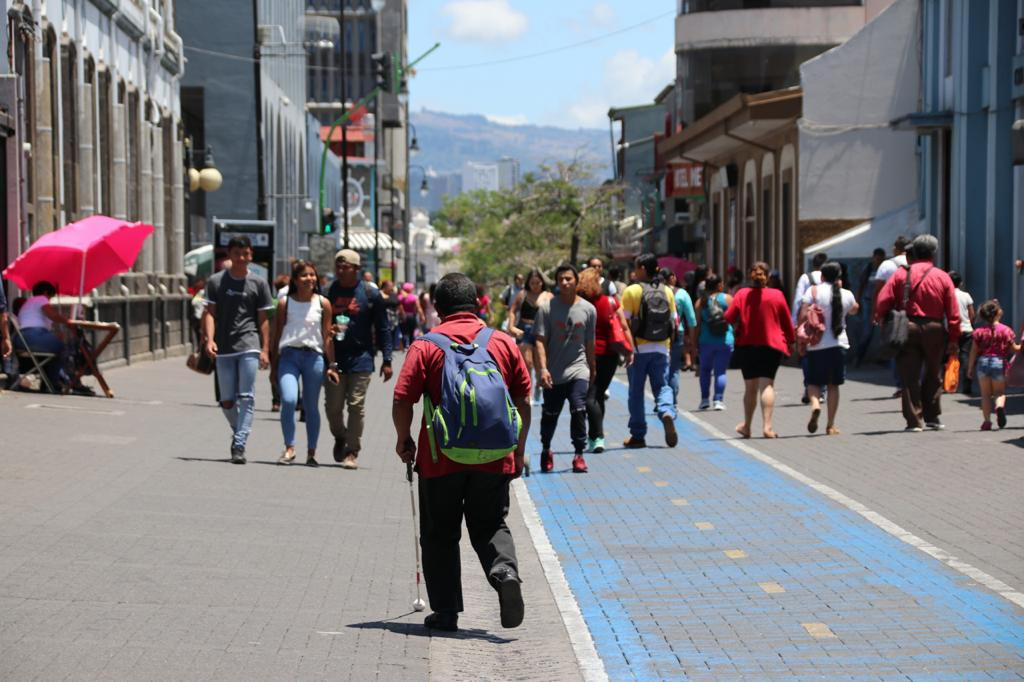 The Government’s message has been clear: it is best to stay at home, you have to stay at home. Yesterday (Saturday) the Health Minister said: “let’s spend the weekend at home, and at night not to go out”. 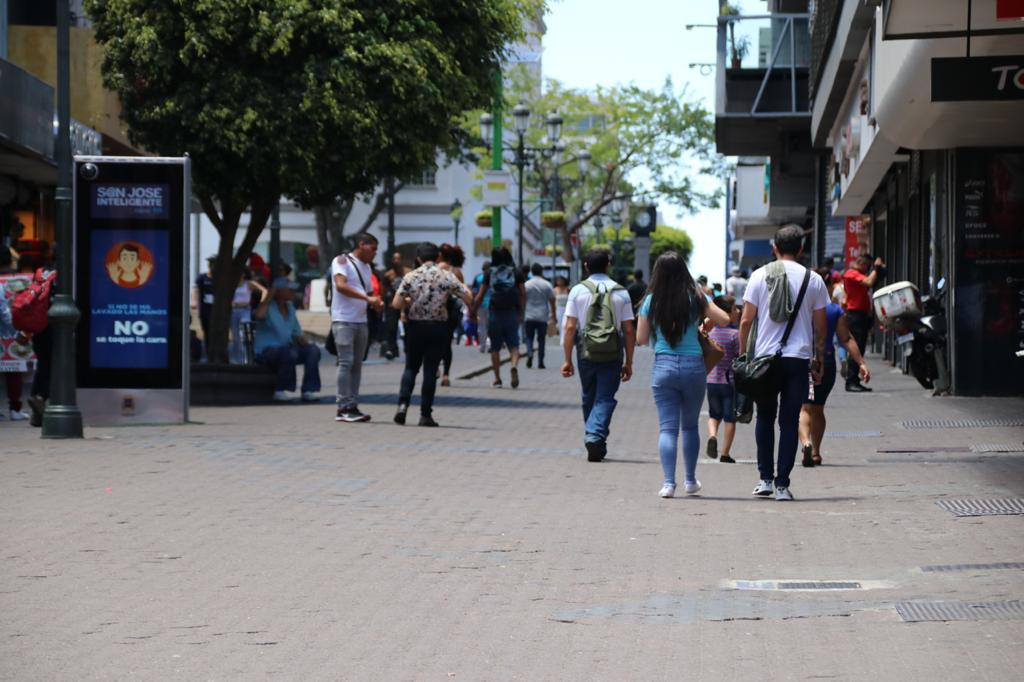 That didn’t happen either, forcing the Ministry of Health today, Sunday, ordering bars, discos and casinos closed and restaurant/bars to operate at half capacity or face closing. 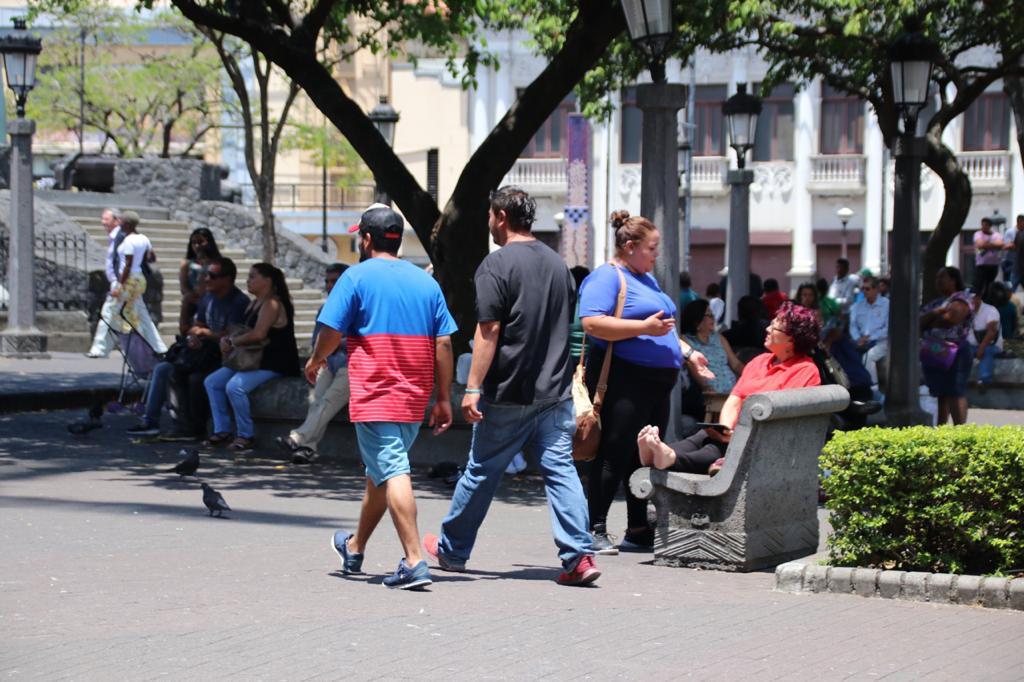 President Alvarado stressed that one of the factors that has made a difference in various countries to avoid contagion is culture.

In La Sabana metropolitan park, though the number of people in the park was down, many decided to ignore the government’s call. 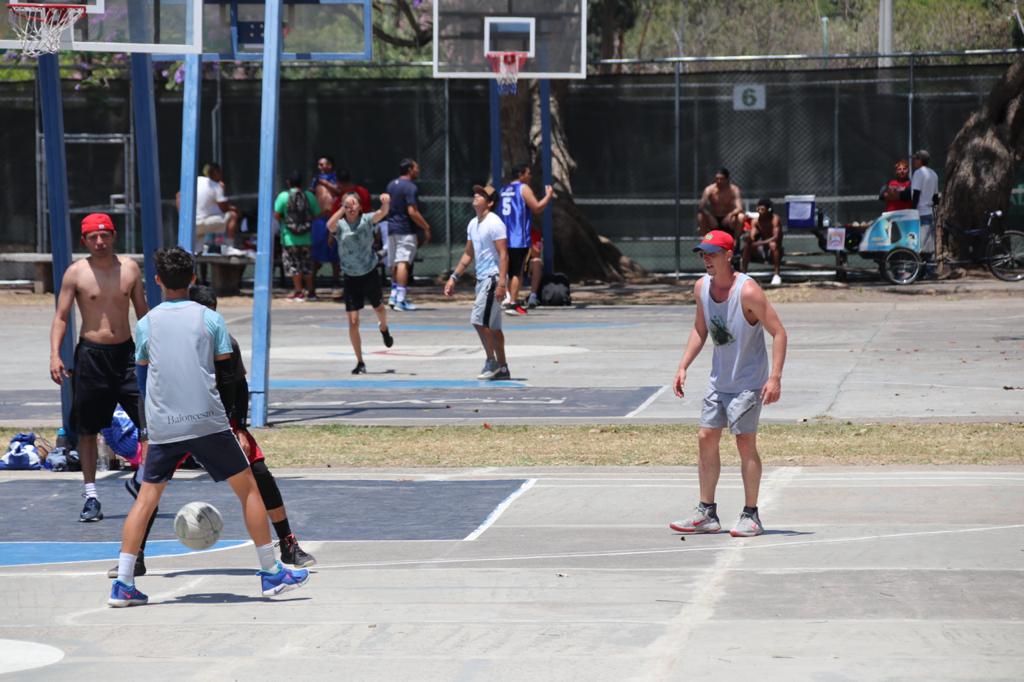 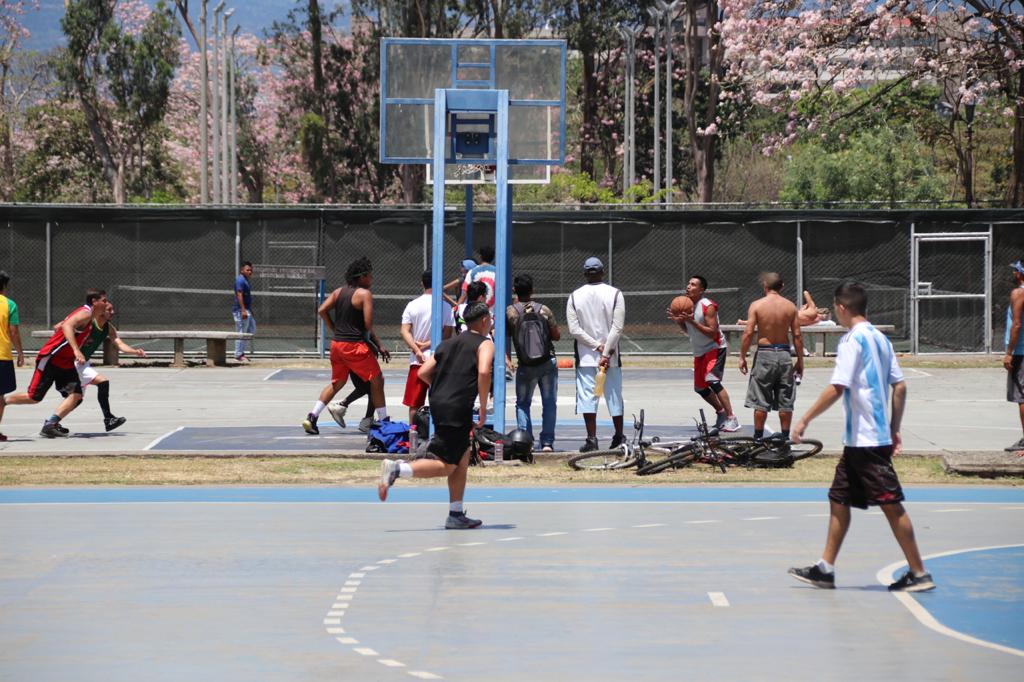 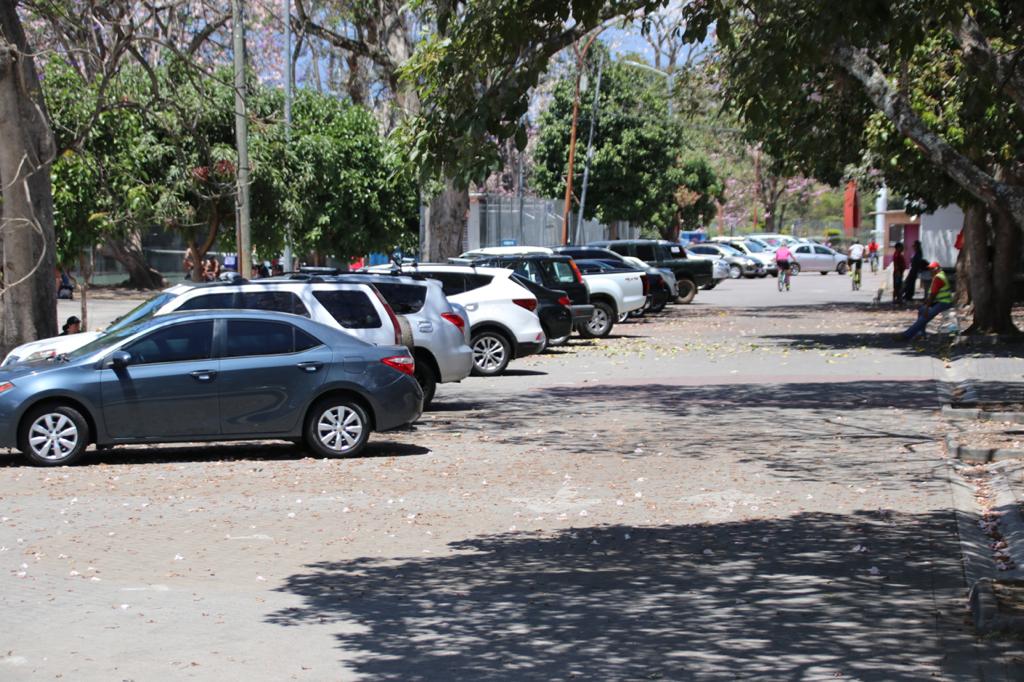 - Advertisement -
Paying the bills
Previous articleMinistry of Health orders closure of all bars, clubs and casinos in Costa Rica
Next articlePost Office will deliver antiseptic alcohol throughout the country

Immigration will add 75 officials at airports to reduce waiting times

QCOSTARICA (Reuters) Costa Rica is readying a plan to...
National