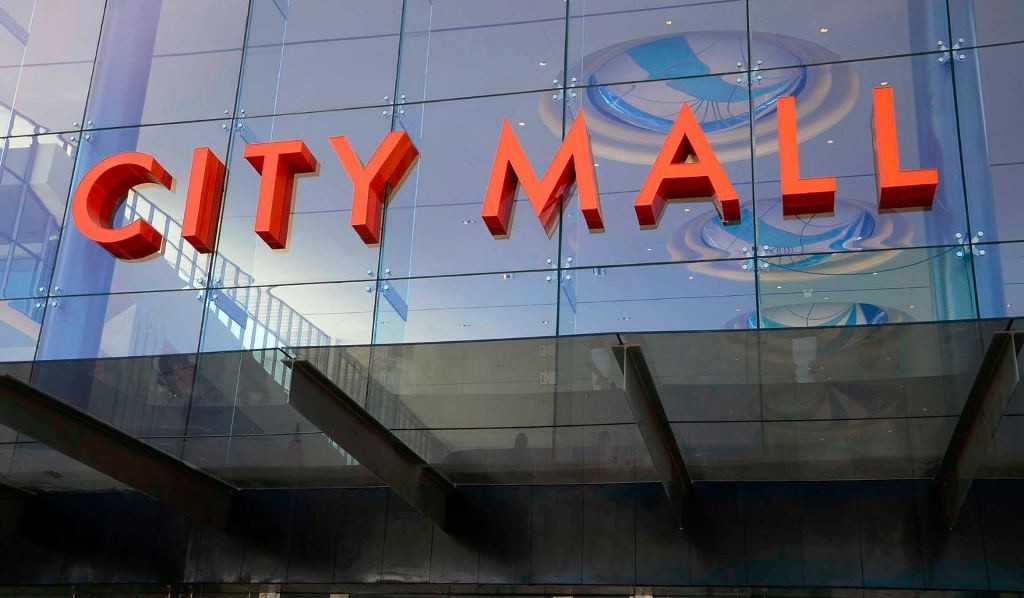 QCOSTARICA – As anticipated, the new City Mall in Alajuela opened its doors for the first time on Wednesday, when a woman decided to take advantage of opening day and become the first thief of the new commercial centre, billed as the largest in the country.

According to reports, the 30 year-old woman, identified by her last name Cargache Cabrera, attempted to steal clothing valued at ¢400,000 colones.

Apparently, the woman entered the store (the name was not released to the press), asked to try on some clothes, then placing them in bag, repeating the act several times.

However, store staff realized something was wrong and altered security officers, who in turn called police.

Carlos Hidalgo, spokesperson for the Ministerio de Seguridad Publica, said the woman was detained before the left the store, around 3:00pm, and would be charged with attempted robbery. Hidalgo added that they are also checking her status in the country given she is a Nicaraguan national.

Today, Tuesday, June 15, vehicles with plates ending 3 & 4 CANNOT circulate The measure is countrywide and applied between 5:00 am and 9:00 pm,...
Redaqted