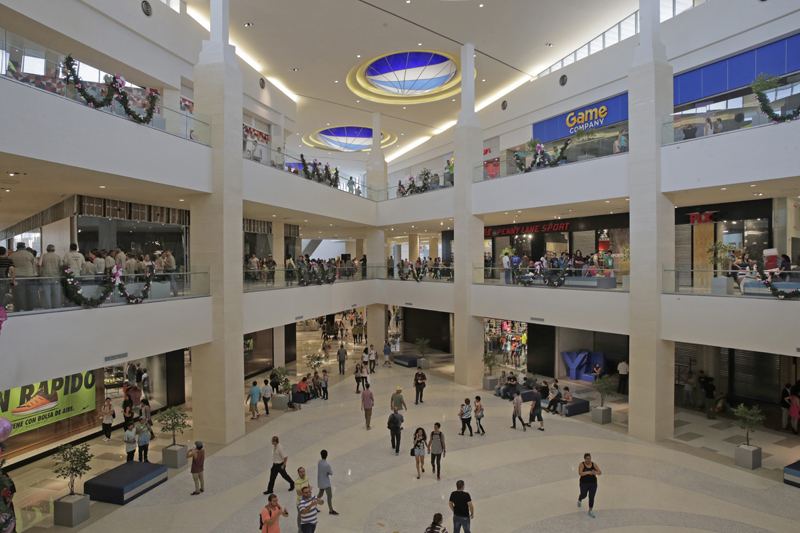 QCOSTARICA – Despite not being complete, with only 60% (210) of the retail stores open and construction continuing inside and outside, City Mall did open its doors on Wednesday, as had been announced.

Recognizing the incomplete status of the work, City Mall general manager, Ronald Orozco, assures that it won’t take more than a week to complete the outstanding work.

Orozco also assured there will not be any traffic congestion in the area. But, the television news cameras showed a different view, drivers while in the cars, stuck in traffic, being interviewed.

City Mall is owned by Lady Lee, a Honduran company, is being billed as the largest in the country (and Central America) and offers 3,500 direct and 4,000 indirect jobs.

Rachid Maalouf Jr, chief executive of Lady Lee, said the company chose Costa Rica for its government institutions and the rule of law. He added that Alajuela has great potential because it has the Juan Santamaria Airport and several free trade zones.

Mall management expect to be at 95% by Black Friday (November 27). When fully complete, the mall will have 310 stores.

The doors opened at 12 noon Wednesday, following a ceremony that included the presence of Costa Rican president Luis Guillermo Solis and City of Alajuela mayor, Roberto Thompson, among the some 1,600 invited guests.

The mall is located less than a kilometre from the San Jose international airport, on the west side of the “radial”  – the main drag that leads to Alajuela, up the street from Walmart. 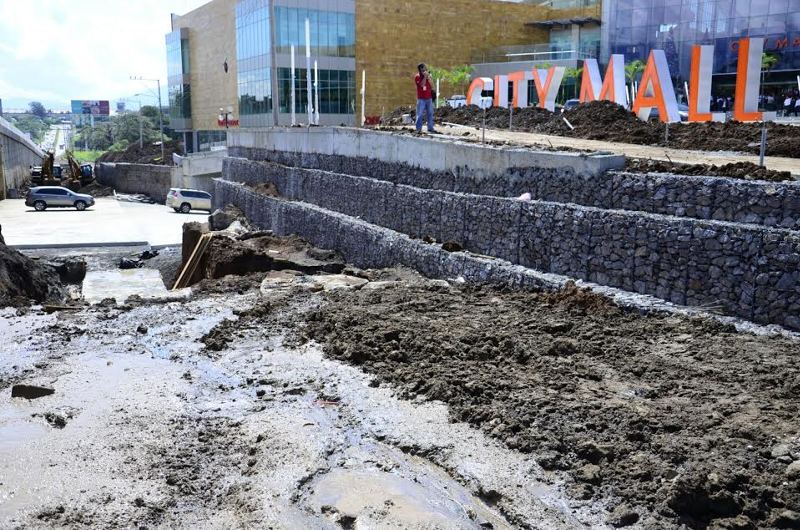