Things To Know About The New iPhone 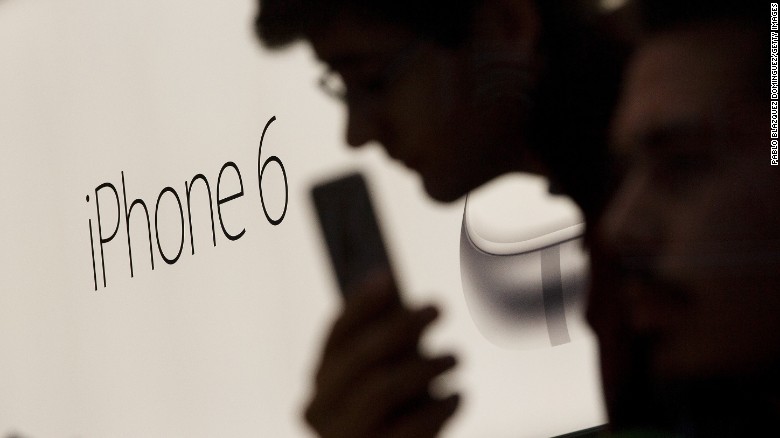 QCOSTARICA TECH – It’s that time of year again when Apple unveils its latest phone. This will be the night generation of iPhones since 2007 when Apple introduced the device that pioneered smarphones.

On January 9, 2007, Apple CEO Steve Jobs introduced the very first iPhone at the Macworld conference in San Francisco. It went on sale five months later. In 2008, Apple followed up with the 3G, and was the first iPhone priced at Apple’s now-standard $199 (for the basic model).

What’s in store this September?

Apple is expected to announce the new model on September 9 in San Francisco. And while Apple is tighter with its secrets than the CIA, a new generation of iPhones — which have been birthed every September or October since 2011 — are a safe bet.

Here’s what to expect from the ninth generation of Apple’s flagship device.

If recent patterns hold, the phone will be called iPhone 6S — assuming it’s a relatively modest upgrade over last year’s iPhone 6. But if Apple overhauls the handset, it may ditch the odd-year “S” naming convention and call it iPhone 7.

There’s a perception among some consumers that the “S” models aren’t as desirable as the others. And Apple may eventually choose to drop the numbers and letters entirely (“iPhone 19S” doesn’t have a great ring to it).

Until then, we’re betting on iPhone 6S.

Reports suggest that after enlarging the device several times in recent years, Apple will retain the same display size as last year’s phones — a 4.7-inch diagonal screen for the regular model and 5.5 inches for the Plus model. But the new phones may be slightly thicker.

According to the Wall Street Journal, whose Apple sources are usually reliable, the physical design will remain unchanged.

Apple will fix iPhone 6 Plus phones that take blurry photos

Apple made a splash several years ago when it broadened its black-and-white iPhone palette to include gold, silver and “space gray.”

Apple blog 9to5Mac says Apple this year is set to add a new color: rose gold, which means a coppery hue. The Apple Watch comes in that color.

Apple typically begins selling new iPhones in the United States a week or so after they’re unveiled, and always on a Friday. For example, the iPhone 6 went on sale 10 days after last year’s launch event.

So the first day you’ll likely be able to get your mitts on a new iPhone will be September 18.

How to get the best cell phone deals

As usual, Apple will pack the new phones with a faster processor and an improved camera. Reports say the next cameras will boast 12 megapixels (they’re 8 megapixels now) and 4K video recording.

But the biggest new feature, and the one Apple will be promoting most, will likely be something called Force Touch.

Already in use on the Apple Watch, Force Touch uses tiny electrodes around the display that can distinguish between a light tap and a deep press. Users can tap the screen to open an app or press down firmly to access a new range of additional controls.