Things You Should or Want Know About Cuba 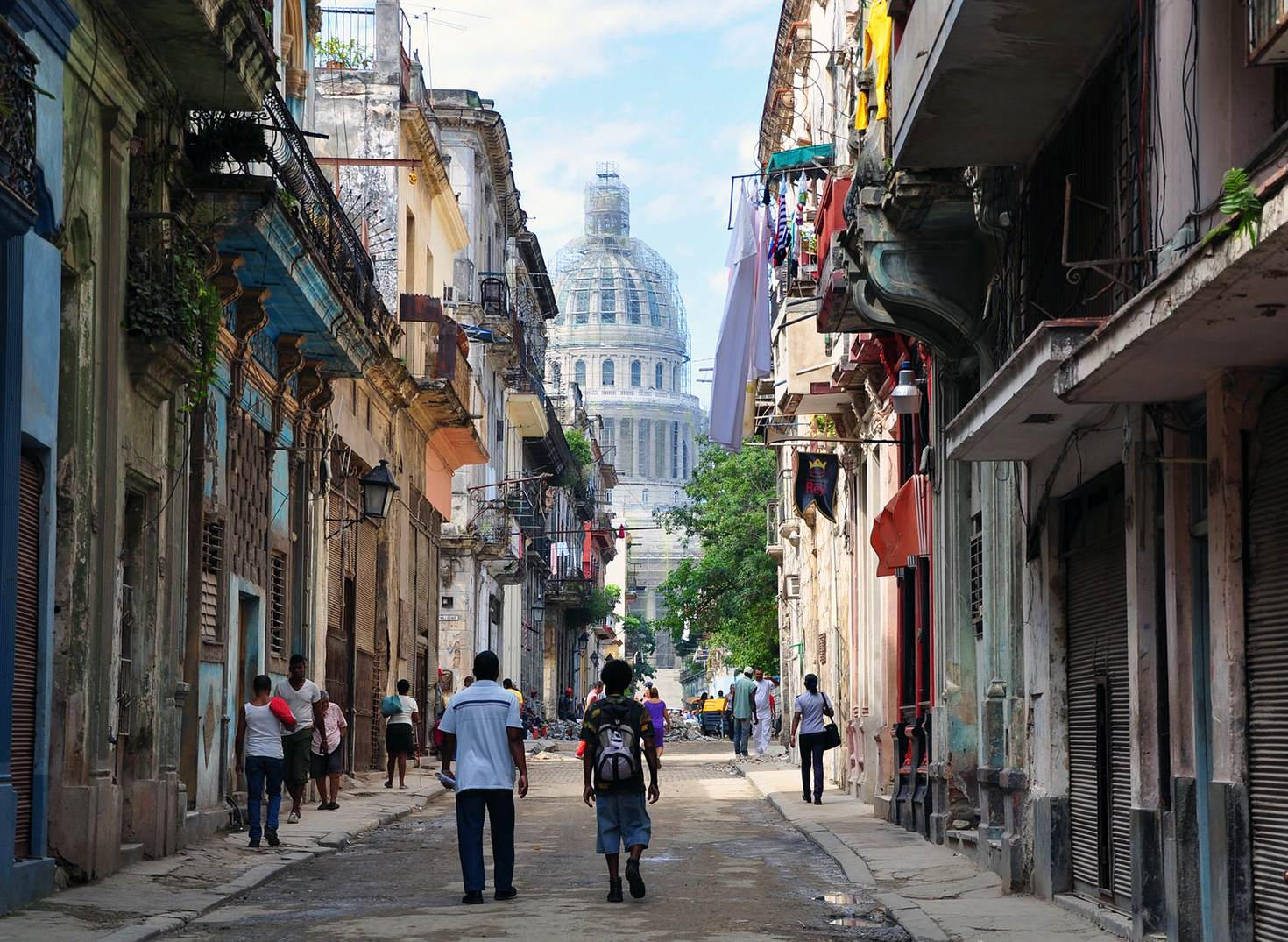 El Capitolio peeks through a gap in the winding streets of Havana. Flickr

TODAY CUBA / Cuba is the Caribbean island nation under communist rule. It has sugar-white beaches and is dotted with tobacco fields, which play a part in the production of the country’s legendary cigars. The capital, Havana (La Habana), is lined with pastel houses, 1950s era cars and Spanish-colonial architecture in the 16th-century core, Old Havana (Habana Vieja). 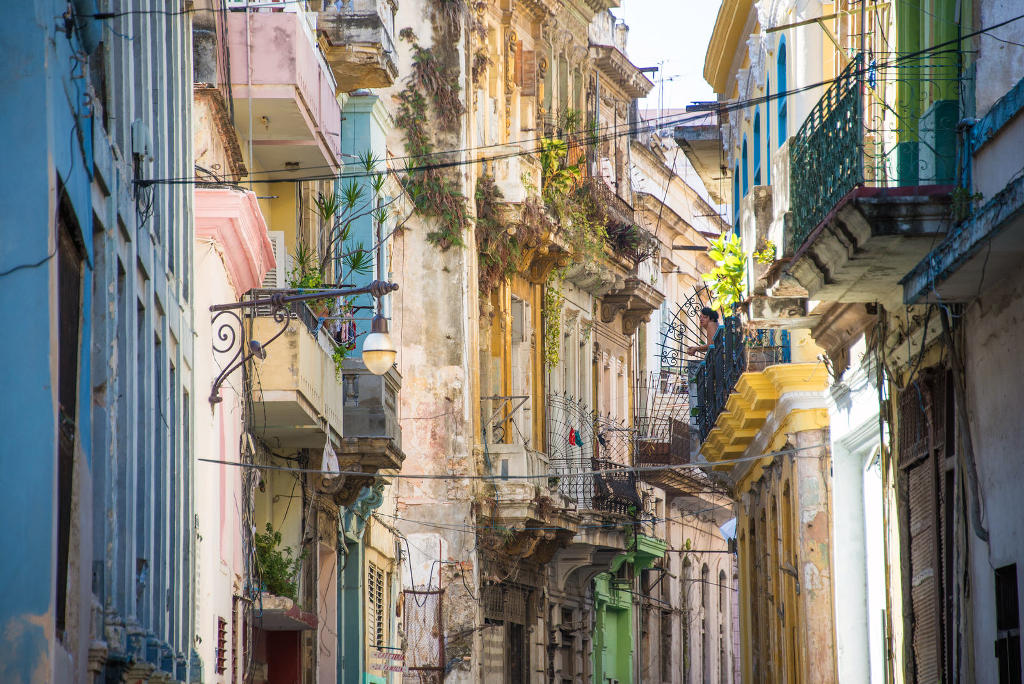 Culturally, Cuba is considered part of Latin America. It is a multiethnic country whose people, culture and customs derive from diverse origins, including the aboriginal Taíno and Ciboney peoples, the long period of Spanish colonialism, the introduction of African slaves, and a close relationship with the Soviet Union in the Cold War. 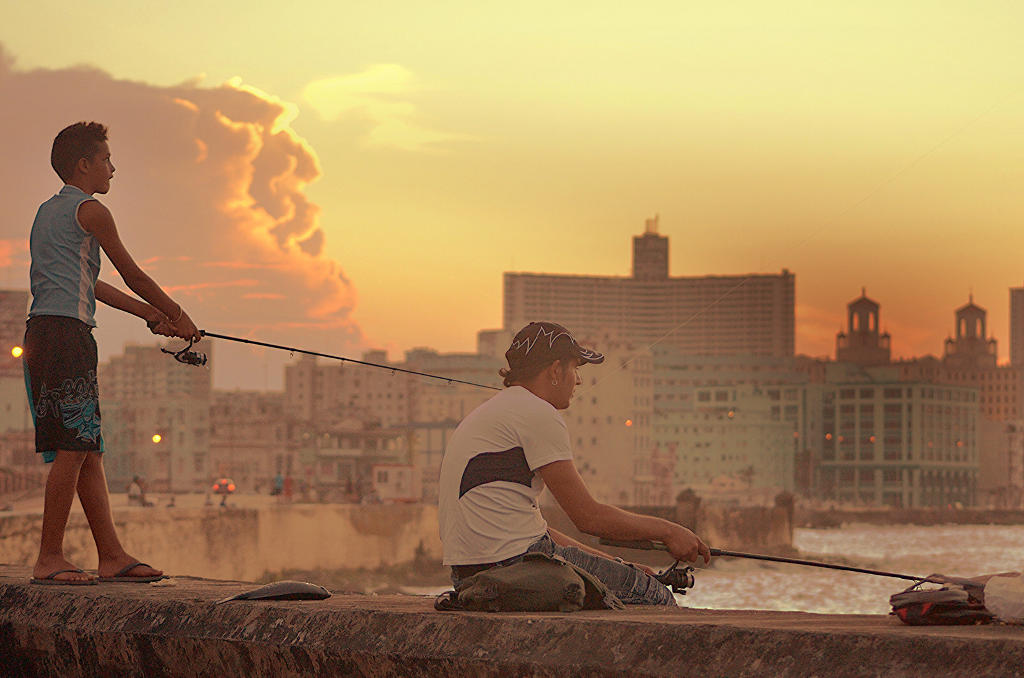 Salsa music plays in the dance clubs and cabaret shows are performed at the famed Tropicana.

Compiled from answers on Quora.com

While being in Cuba you should try and feel all the atmosphere of this country through its cigars. Partagas Lusitanias are one of the best ones that you can try.

It has sugar-white beaches and is dotted with tobacco fields, which play a part in the production of the country’s legendary cigars.

Today, Tuesday, June 8, only ODDS can circulate. The measure is countrywide and applied between 5:00 am and 9:00 pm, save for those under the...
Front Page

QCOSTARICA - It's five in the afternoon on any given Wednesday in San José. Hundreds of people returning to their homes begin to crowd...
Nicaragua