This Cooking Trick Cuts Rice Calories in Half 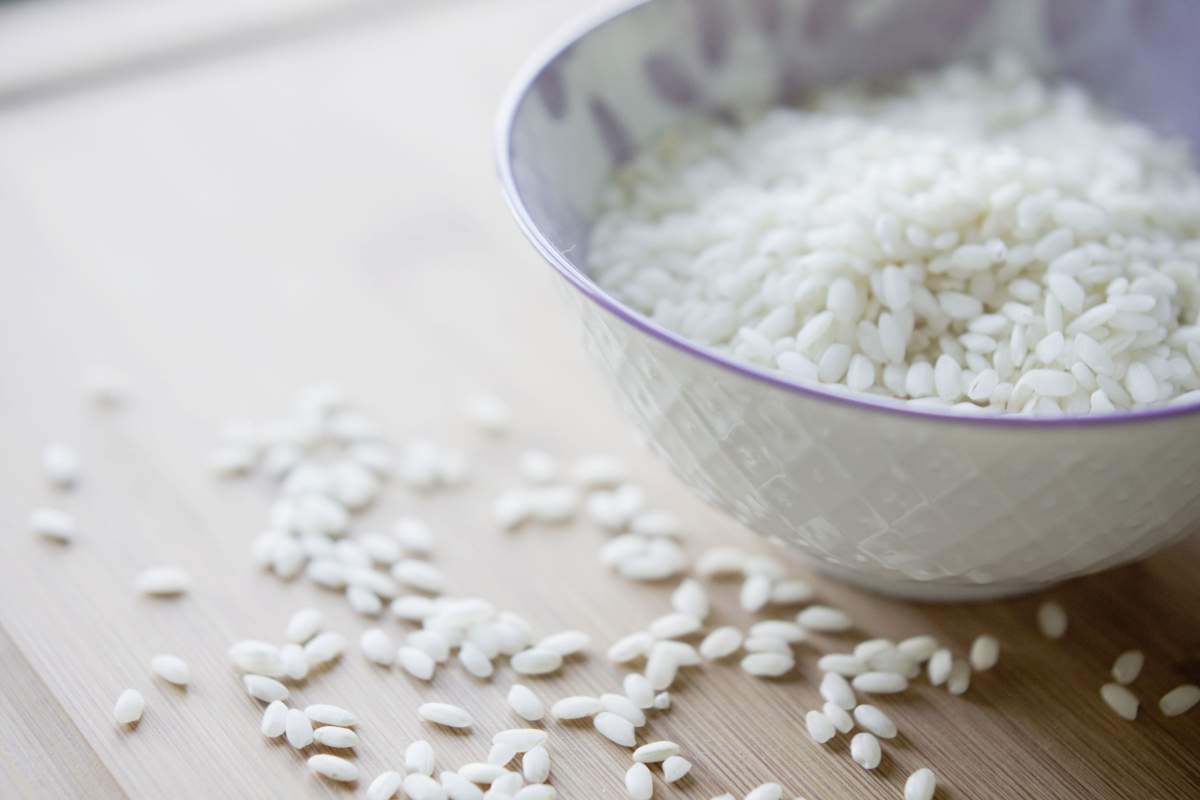 COSTA RICA EXTRA – Rice is the most widely consumed staple food for a large part of the world’s human population, especially in Latin America. A cup of white rice has about 200 calories—not insignificant considering it’s most often used as a small part of a larger dish.

But there’s an easy, natural way to make rice less caloric: add a little fat, then let it cool.

According to research presented at the American Chemical Society’s national meeting, using coconut oil and a refrigerator can slash calories by as much as 60%.

Researchers from the College of Chemical Sciences in Sri Lanka wanted to figure out if they could convert some of rice’s digestible starch into the non-digestible type, and thereby make it less caloric. By testing out 38 different kinds of rice and simulating human digestion in a test tube, they devised a recipe for the least caloric way to cook rice: drop a teaspoon of coconut oil into boiling water, then add half a cup of non-fortified white rice and cook it for about 40 minutes. After cooking, stick it in the fridge for 12 hours.

Rice cooked this way had at least 10 times the resistant starch as normally prepared rice, and 50-60% fewer calories, the researchers say.

Here’s how it works: the glucose units in hot cooked rice have a loose structure, but when it cools down, the molecules rearrange themselves into very tight bonds that are more resistant to digestion, says Pushaparaja Thavarajah, PhD, who supervised the study. Scientists already know that it works in potatoes, but in the new study, researchers thought that adding a fat like coconut oil could add extra protection. It seemed to. The fat molecule wedges its way into the rice, Thavarajah says, and provides a barrier against quick digestion.

Making rice starch more resistant has other perks besides cutting calories. It’ll also feed your good bacteria. “The resistant starch is a very good substrate, or energy source, for the bacteria inside the human gut,” says Thavarajah.

Best of all, the researchers found that reheating the rice didn’t change the levels of resistant starch—so the calorie hack is safe for leftovers, too.

QCOSTARICA -  Travelers who require a negative covid-19 test to enter their destination country may now get tested at the Juan Santamaría (San Jose)...
Front Page

QCOLOMBIA – Colombia has been roiled by nationwide, anti-government protests for more than two weeks, with the city of Cali emerging as the epicenter. Protesters...
National

QCOSTARICA - The measures announced by the Government to reduce COVID-19 infections and hospital saturation unleashed a wave of reproaches, from one sector, and...
Farandula

Q MAGAZINE - he former Miss Costa Rica and television personality, Natalia Carvajal, broke the silence of her arrest several weeks ago at the...
Trends

There’s no one out there that doesn’t love the sense of adventure that comes with exploring a new place. Whether you’re planning a short...
HQ

QCOSTARICA - Small groups of protesters tried to block several routes in the country on Monday, but the Fuerza Publica (National Police) managed to...
Rico's Covid-19 Digest