This Is How Expiration Dates Really Work 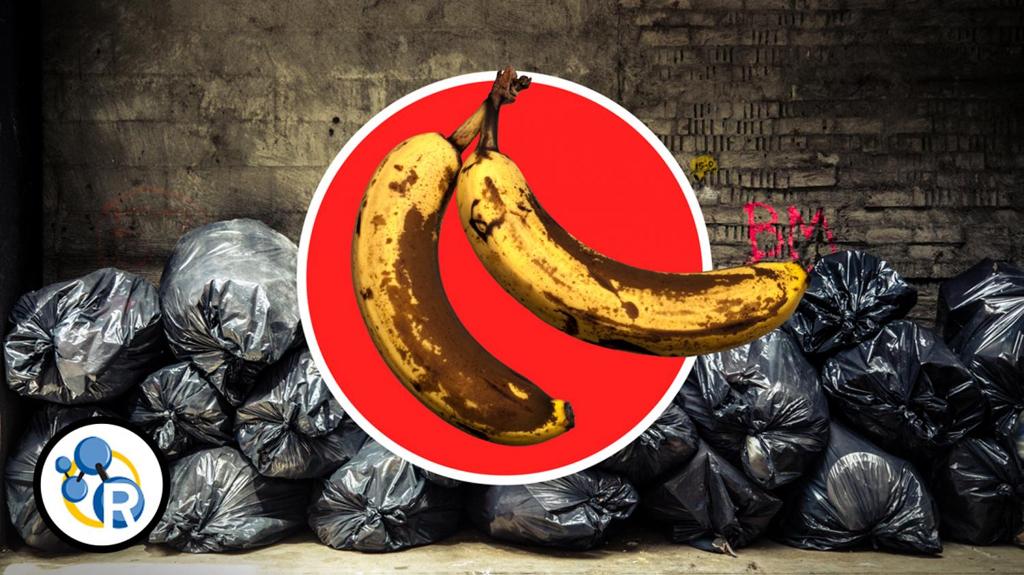 QLIFE – How many times has this happened, you’re craving a sandwich and find that the bread, cheese and meat you want to use is moldy?

While tossing food is always disheartening—it’s a waste of money and food—there are actually some rules to follow when it comes to expiration dates and knowing when it should be dumped in the trash.

Remember: the “best before” dates on your food items don’t apply once you’ve opened them.

A new video produced by the American Chemical Society entitled “Can I Still Eat This?” helps explain, as they break down some common misconceptions about expiration dates, while also giving us all some insight as to what’s good to eat.

According to the video, the most common mistake we’re all making is simply looking at the expiry or best by date on many of our foods, figuring that if it’s past that date, it’s time for the dumpster. In most cases, though, we’re actually wrong.

In fact, here’s what the ACS says:

“The term expiry date is misleading – it’s a suggestion about whether a food is at peak quality or not… Unless you see mould on it, or its slimy, it’s probably OK to eat.”

Thus, that little date can be ignored more often than not, but not for foods such as cooked meats and infant formula. For veggie and fruit lovers, though some items are good well beyond the suggest expiration date.

Meanwhile, according to the USDA, “sell by” date, a “best if used by” date, and a “use by” date are all different things all have different meanings—and none have to do with how safe your food is to eat.

The first one is just a recommendation for how long a store should sell an item, the second is a for consumers to eat the item for best quality and the last one deals with recommending when the product is at peak quality.

Saying that, the two items that should always be avoided and never be compromised are moldy foods and sour milk, both can contain mycotoxins that can lead to serious illness. Here’s some more info on when it’s, relatively, OK to cut off mold and still eat something from Food Hacks.

All this should serve as valuable info for you moving forward, helping you to avoid wasting money, telling the difference between fresh, still OK or bad food to eat.