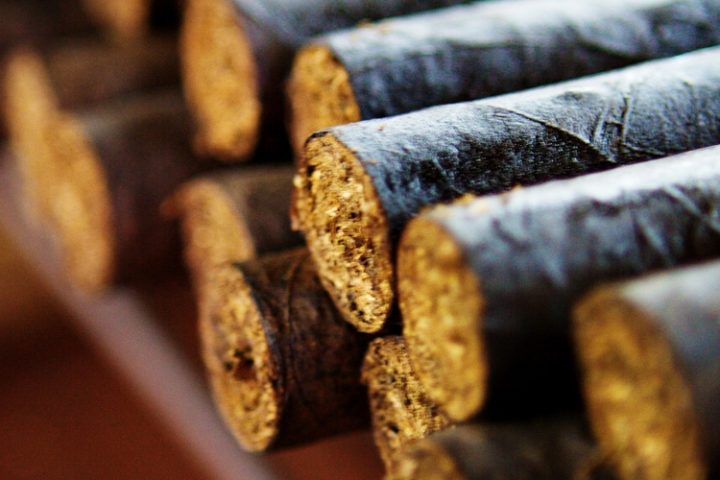 TODAY NICARAGUA NEWS – From January 16 to 21st, 2017 entrepreneurs and investors in the sector will be visiting plantations and taking part in business meetings as part of the International Festival Puro Sabor.

The Nicaraguan Chamber of Tobacco Growers is awaiting the arrival of investors and entrepreneurs from more than 30 countries involved in the sector. Juan Ignacio Martinez, president of the union, told Laprensa.com.ni that “… So far people from 23 countries in Latin America, Europe, Africa and Asia, Oceania have confirmed”.

“… During the visit to Granada, international festival participants will tour the islands and Mombacho volcano, plus a cigar factory operating in that department.”

“…In Estelí they will learn about about the entire process of tobacco production and manufacture of cigars in major factories operating in that department.”

Fuente Will Once Again Make Cigars in Nicaragua

Arturo Fuente, known for its Dominican cigars, has announced plans for...
Read more