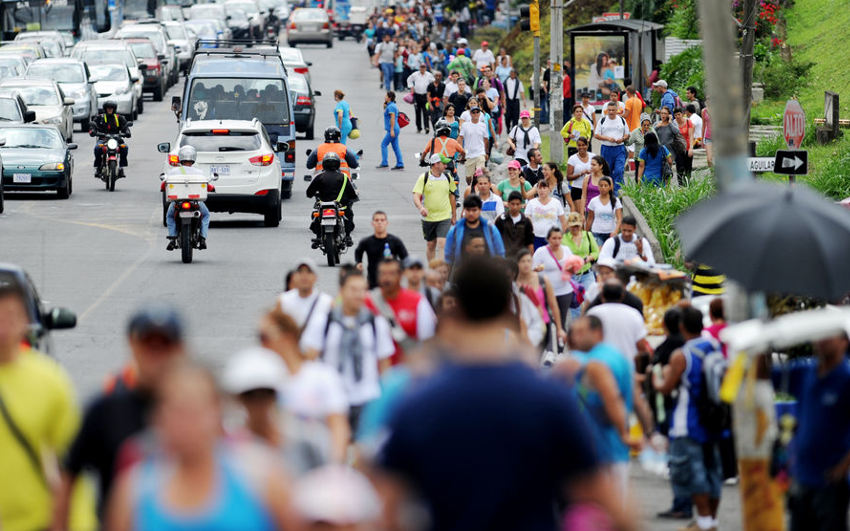 COSTA RICA NEWS – Thousands took advantage of the holiday Friday to make their pilgrimage to Cartago, a week ahead to avoid the concentration of people that are expected on August 1 and 2.

The Policia de Tránsito and the Cruz Roja (Traffic Police and Red Cross) already began their special attention to the “romeros”, especially in the area between Curridabat on San José’s east side, where pilgrims will have to walk the autopista Florencio del Castillo, to get to Cartago. 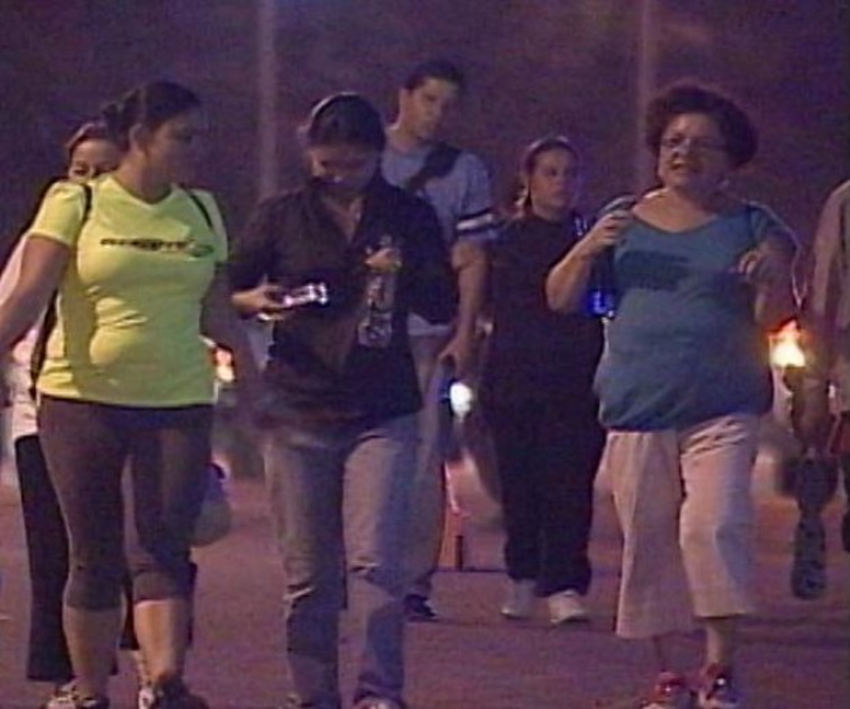 By late afternoon Friday, the Red Cross has reported treating almost 200 people for aches and pains, one person had to be taken to hospital. 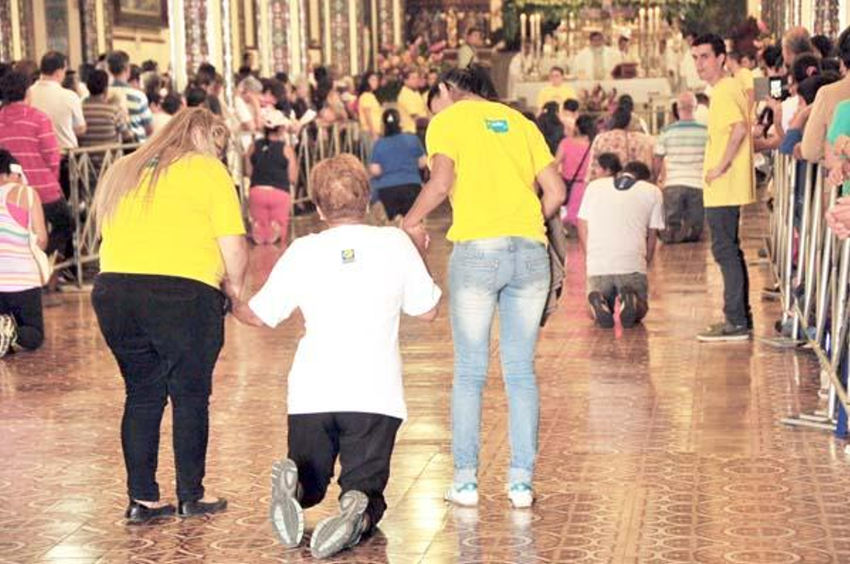 The flow of romeros is expected to continue during the weekend, but it won’t be until next weekend when more than 1 million faithful will make the annual pilgrimage.