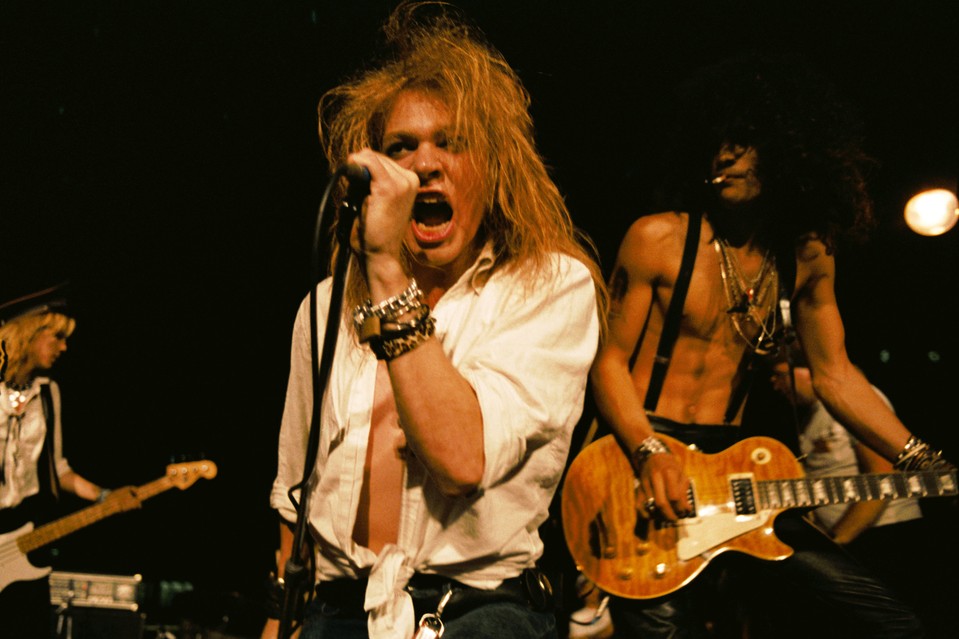 (CONFIDENTIAL) Tickets for the San Jose (Costa Rica) concert for one of the most iconic Hard Rock bands, Guns N’ Roses NOT IN THIS LIFETIME… tour went on sale Monday, sparking a craze among the fans.

Ticket prices range from ¢35.000 to ¢75,000 colones and available only through Publitickets.com.

Christian Marin, Publitickets operations manager for Latin America, confirmed Ticos have been purchasing tickets to see the legendary band, however, there have been sales of a large number of tickets to fans in Central America, South America, North America, the Caribbean and Europe. Marin said they have also received a number inquiries from other countries, including from Asia.

Marin added that “unfair competition” attempted to hack their server by overloading the server with the idea of crashing it so that nobody can make purchases. “They tried hacking into us, but we responded in time,” said the operations manager.

The San Jose date is one of twelve announced to date in Latin America, that includes Medellin (Colombia), Sao Paolo and Rio de Janeiro (Brazil), Buenos Aires (Argentina), Santiago (Chile) and Lima (Peru), among others. Click here for all tour dates.

The post The Wait Is Over, Tickets For Guns N’ Roses Now On Sale appeared first on Costa Rica Confidential.

- Advertisement -
Paying the bills
Previous articleLaura Pausini, The Undisputed Queen of Romantic Pop, Delighted Costa Rica
Next articleMen: How to Create an Awesome Profile on a Free Online Dating Site

We are all mentally exhausted by sitting in our...
Reports