Ticos lose AGAIN in friendlies leading up to World Cup 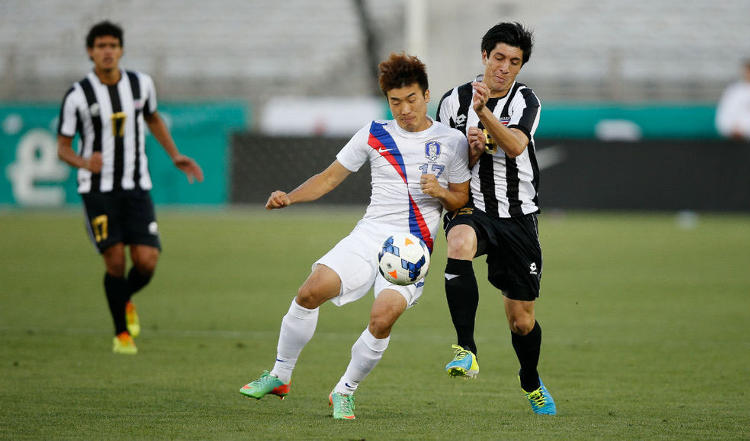 In a preview of what may be in June, Costa Rica’s “Sele” (national soccer team) dropped the ball in the first three friendlies on their tour of North America, in preparations for the World Cup in Brazil.

The Ticos lost to South Korea 1-0 in Los Angeles on Saturday.

The win is an encouraging result for South Korea, who were drawn with Belgium, Russia and Algeria in Group H for the World Cup, after they selected a weakened squad for the tour.

For the Ticos, it’s best they sharpen up as they face the powerhouse teams of Italy and England in Group D that also includes no slouch Uruguay.

Defending the disappointing loss – that is three straigtht losses now since packing their bags for Brazil – is that the team is playing without their best players, like Bryan Ruiz. Adding to their woes, Bryan Oviedo, could miss out on the World Cup entire after breaking his leg on Saturday, and replacements of the calibre are few, according to Costa Rica’s sports daily, Al Dia. In 2007, Oviedo missed out the 2007 FIFA U-17 World Cupa for a leg injury.