QCOSTARICA – Spain had no mercy. It started its participation in the 2022 World Cup in Qatar on the right foot and demonstrated its offensive power with a tremendous win against Costa Rica.

On the other hand, Costa Rica’s La Seleccion made a fool of itself, could not put up any resistance, losing the opening game 7-0.

At least the Ticos took the defeat with revelry, partying it up as if La Sele had triumphed.

Costa Rica’s hopes is now for a pool-breaking result that would give them big dividends against Japan on Sunday and against Germany next Wednesday.

Keylor Navas had a lot of work, but this time he was not decisive in the net as he was in other World Cups, such as Brazil 2014, where Costa Rica reached the quarterfinals.

“Costa Rica should not settle for coming to the World Cup and making a fool of itself,” wrote David Faitelson, a Mexican-Israeli sports journalist who currently works for ESPN Deportes, on Twitter.

Something went wrong in the preparation because what was seen on the field was an accumulation of failures. The team’s work as so bad on the field that they looked like an amateur team.

In Spain, the press was surprised not only by the actions of their national team, which in less than half an hour thrashed Costa Rica, but also by the lack of performance by Keylor Navas.

The newspaper Marca recounted the worst goals scored in World Cups. Costa Rica is now among the group as teams from North Korea, Haiti and South Korea:

According to Marca, only six teams have suffered worse humiliations, among them Saudi Arabia, Bolivia, Cuba, Zaire, South Korea and El Salvador:

“No one expected that Spain would lead 3-0 in the first 20 minutes of the game against Costa Rica. The truth is that the performance of Spain is surprising and they confessed that they expected a little more from the Costa Rican team”, expressed Spain’s sports daily, AS.

On social networks, memes were abound, like this one of Kaylor Navas “praying for no more goals against him”:

Or this one, across the field, Spain’s goalie “broadcasting the game on FB live”: 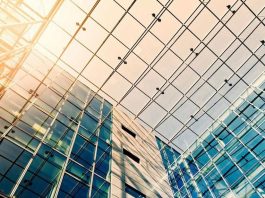 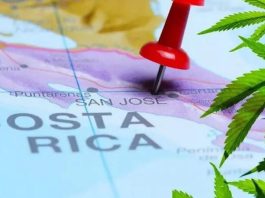 Talks advancing for an integrated border post between Costa Rica and... 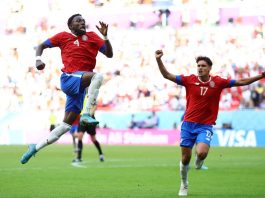 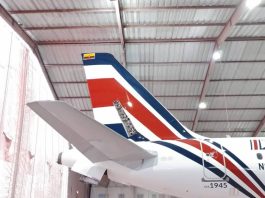 LACSA ‘returns’ to the skies of Central America 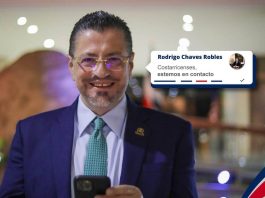 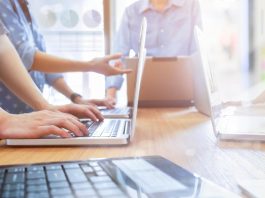