Ticos Up To Their Eyeballs In Consumer Debt: UCR Survey 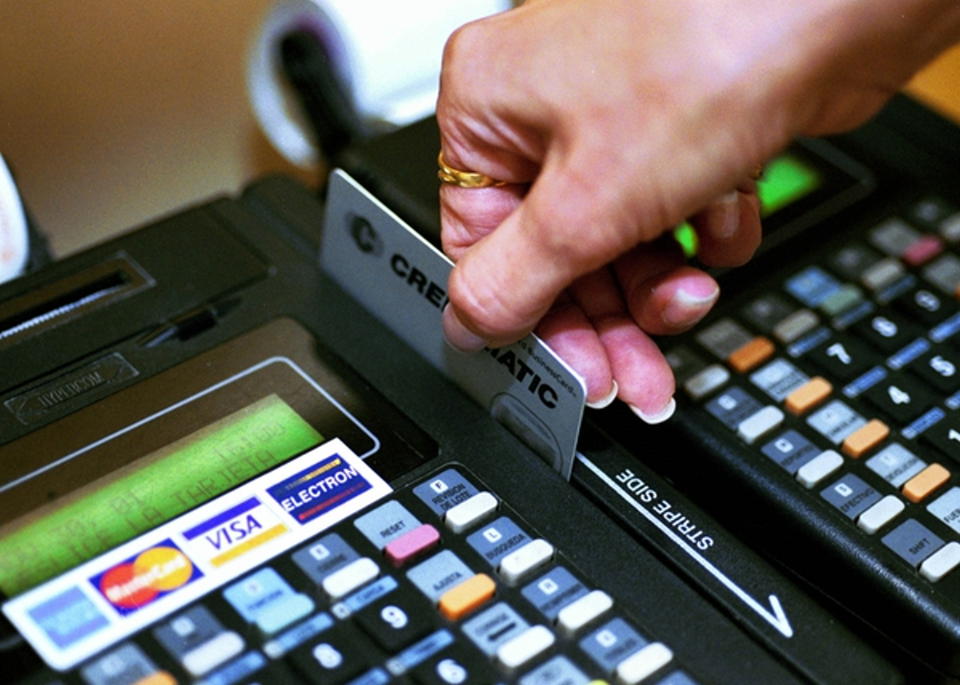 The cost to have the latest smartphone or appliance, for example, are the leading causes of consumer indebtedness of Costa Ricans (Ticos), this according to the Actualidades 2017 survey conducted by the School of Statistics at the Universidad de Costa Rica (UCR).

The numbers reveal that 60.5% of the population is in debt, the majority (37%) paying to have the latest the smartphone the operators in the country have to offer.

Johnny Madrigal, professor at the UCR, explained the lack of financial education leads Ticos to taken on financing commitments they cannot afford.

“When we see a large segment of the population spending almost half their income service debt we realize there is something wrong,” said Madrigal.

With respect to debt for the latest smartphones it is due to the marketing practices of the telephone operators, tempting Ticos to purchase plans, most beyond their normal acquisition ability.

For example, this week, Huawei introduced the Mate 10, their latest smartphone that incoporates artificial intelligence. The device is in presale until January 11, costing “six tejas” or US$600 dollars. But if bought now, buyers can get easy payment options and a flat screen or another cellphone.

One of the questions of the survey was, what use did you give your cell phone in the last seven days? the majority answered to send and receive text messages, followed by to consult the time, to see photos and to access social networks.

The survey reveals that 94.6% of Ticos have a cellular phone.

The survey was conducted between October 1 and October 31 of 1,236 people throughout the country. The respondents were Costa Ricans, of legal age. The margin of error is 3%.

Ticos (Costa Ricans) have always had the habit of spending more...
Read more

Mobile phones of the fourth mobile device producer in the world...
Read more

Whether you're celebrating a birthday, anniversary, or just getting...
Tech