Today in History: May 20 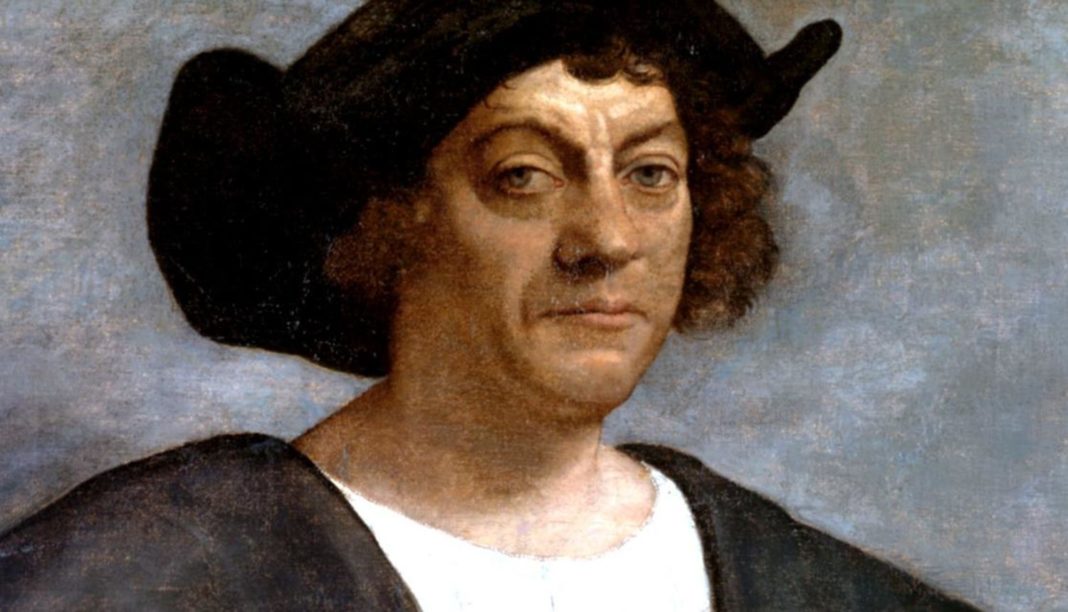 1497 John Cabot sets sail from Bristol, England looking for a route to the west 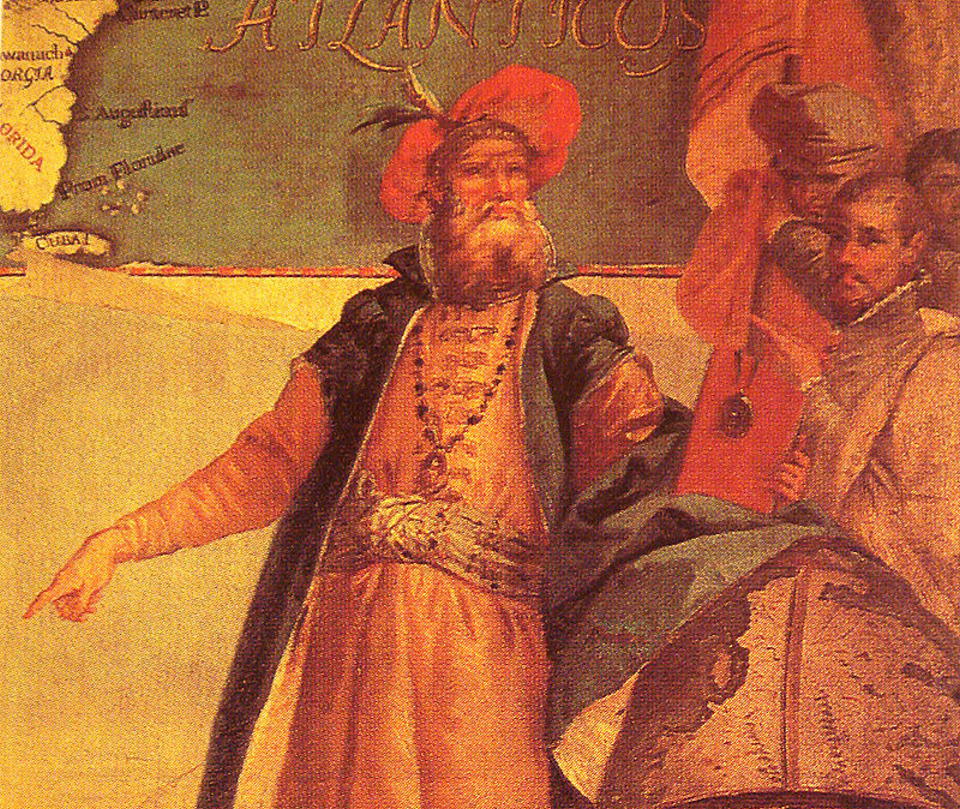 John Cabot (Italian: Giovanni Caboto, Venetian: Zuan Chabotto; c. 1450 – c. 1500) was a Venetian navigator and explorer whose 1497 discovery of the coast of North America under the commission of Henry VII of England is commonly held to have been the first European exploration of the mainland of North America since the Norse visits to Vinland in the eleventh century. 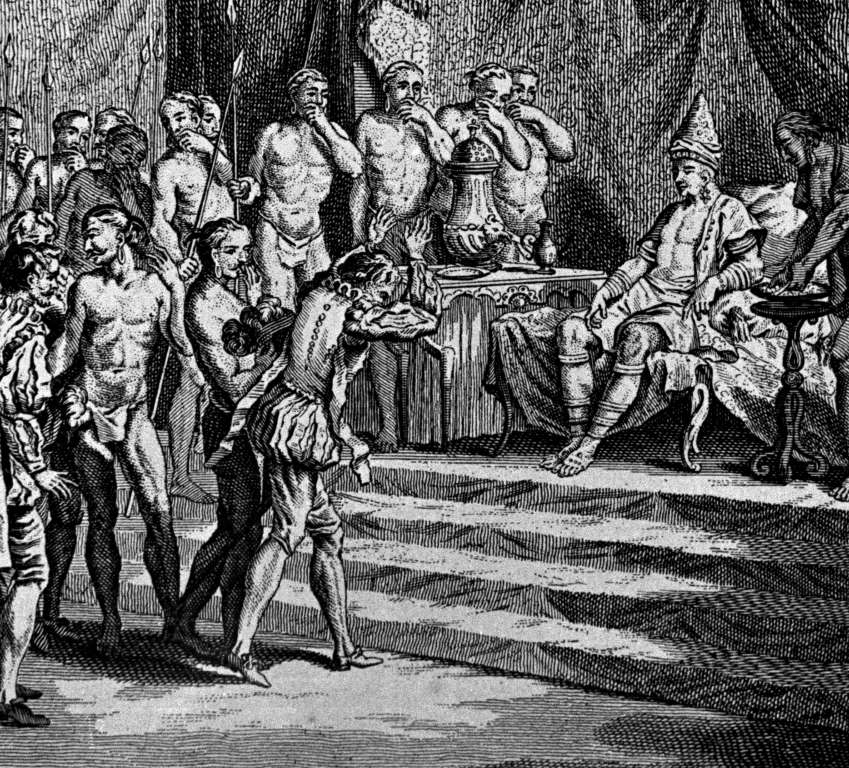 Portuguese explorer Vasco da Gama arrives at Kozhikode (Calicut), India, becoming the first European to reach India by sea, the first to link Europe and Asia by an ocean route, connecting the Atlantic and the Indian oceans and therefore, the West and the Orient. Da Gama’s discovery of the sea route to India was significant and opened the way for an age of global imperialism and for the Portuguese to establish a long-lasting colonial empire in Asia. 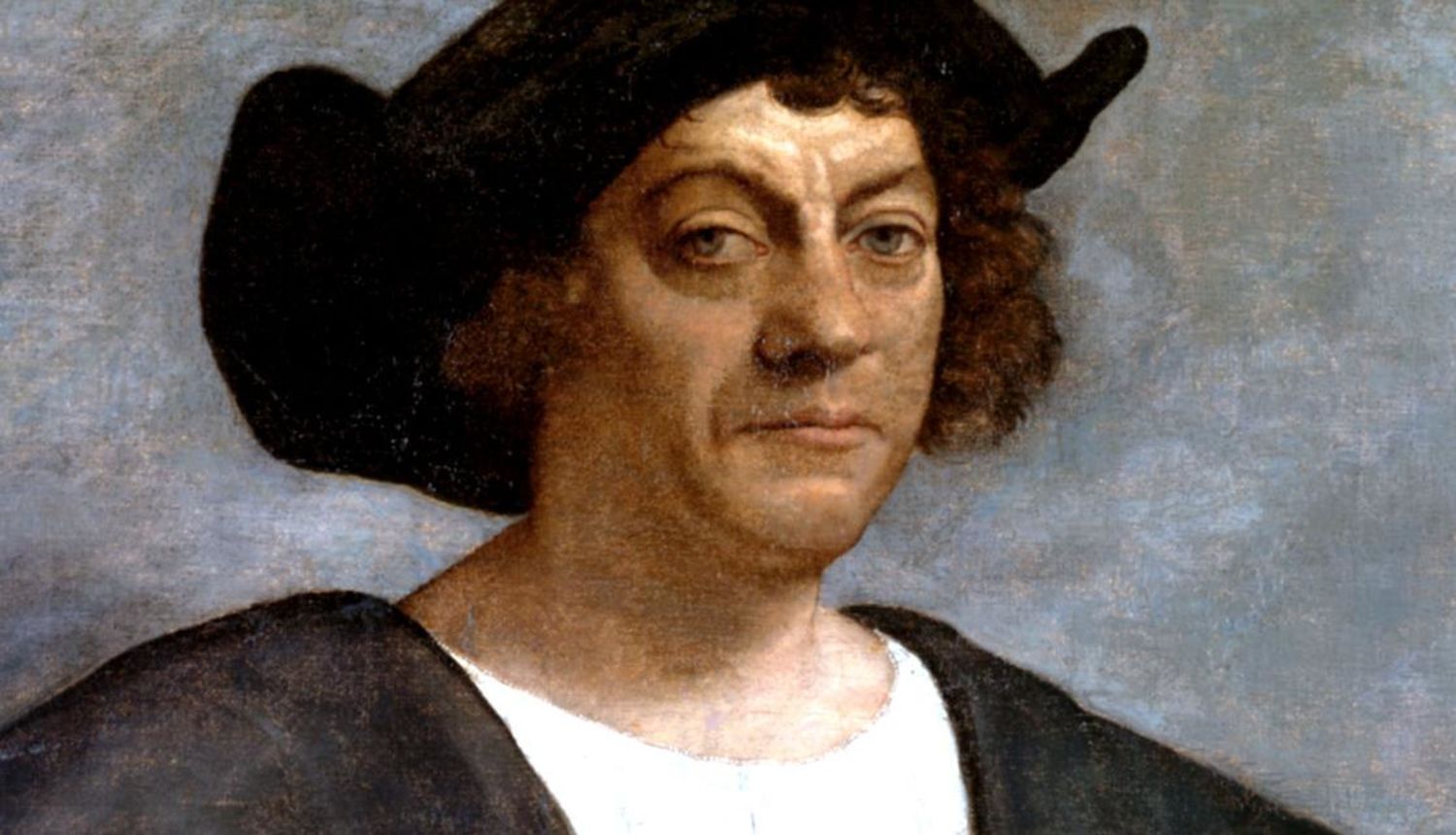 Italian explorer Christopher Columbus, on 20 May 1506, aged probably 54, died in Valladolid, Spain. Based on Columbus’s lifestyle and the described symptoms, modern doctors suspect that he suffered from Reiter’s syndrome, rather than gout. Columbus completed four voyages across the Atlantic Ocean. Those voyages and his efforts to establish permanent settlements on the island of Hispaniola initiated the European colonization of the New World. In 1502, Columbus reached the coast of Costa Rica.

The Italian explorer is known by many names: born Christophorus Columbus in latín (Génova). In Modern Italian, the same name is Cristoforo Colombo, in Portuguese as Cristóvão Colombo (formerly Christovam Colom), and in Spanish as Cristóbal Colón. For more click here. 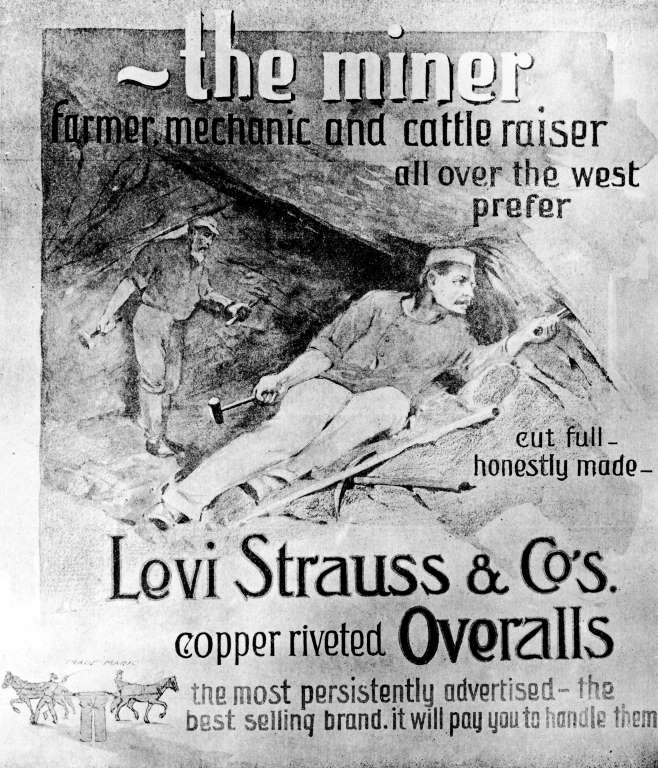 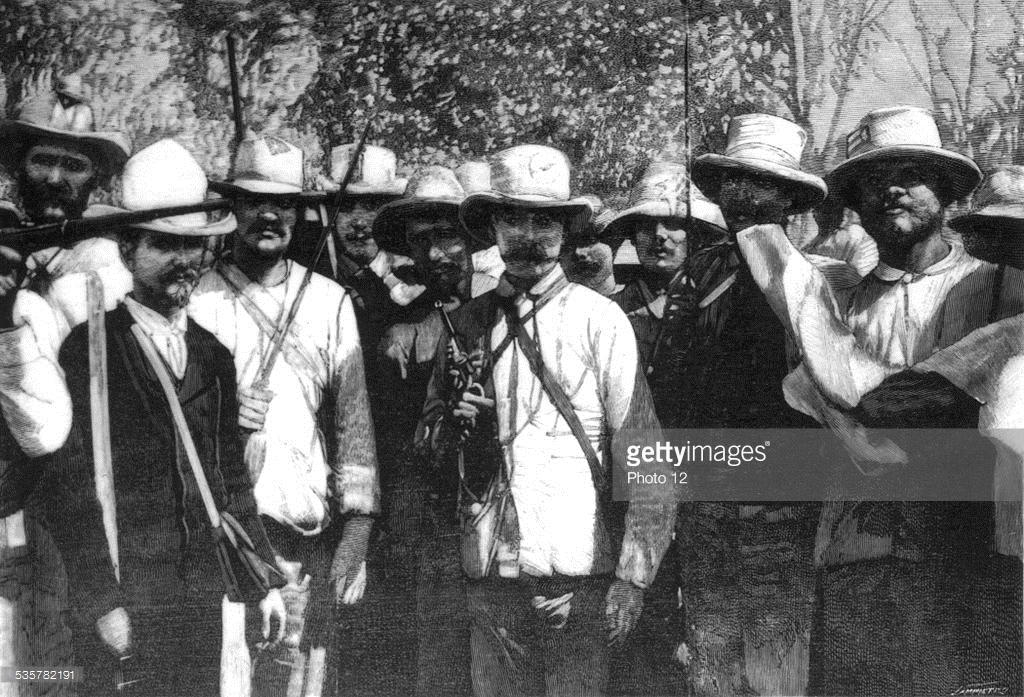 The United States ends a three-year military presence in Cuba, gaining its independence from the United States. Tomás Estrada Palma becomes the country’s first President. Prior to Spanish colonization in the late 15th century, Cuba was inhabited by Amerindian tribes. It remained a colony of Spain until the Spanish–American War of 1898, which led to nominal independence as a de facto United States protectorate in 1902.

1932: First woman to fly solo across the Atlantic 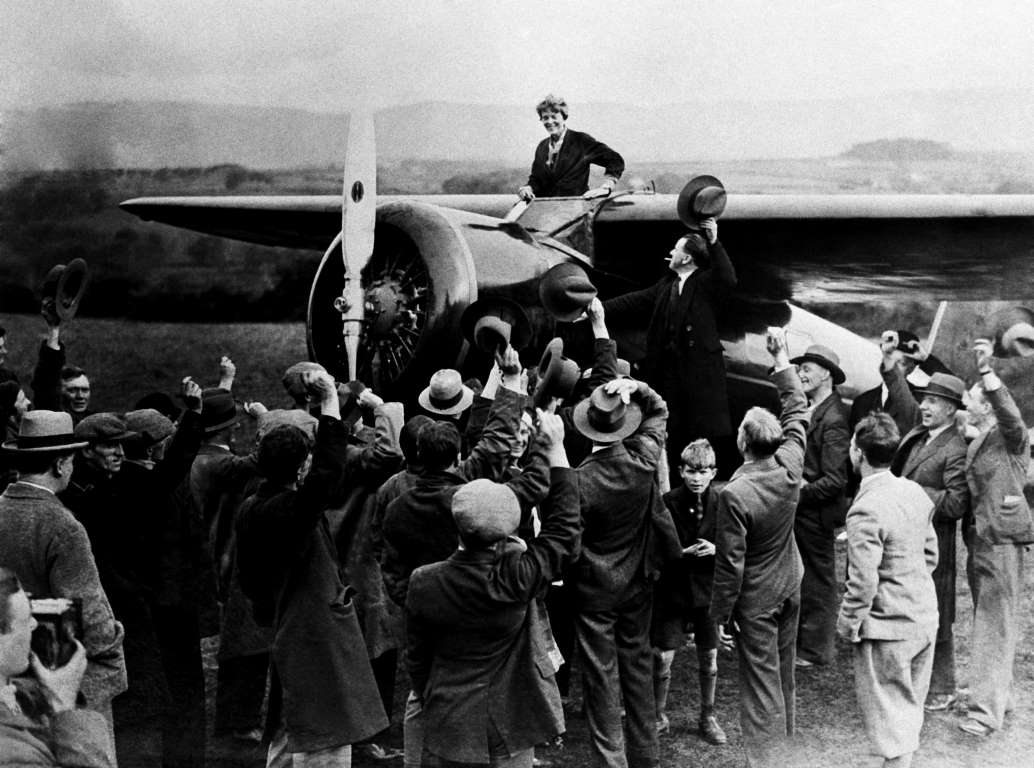 Amelia Earhart takes off from Newfoundland to become the first woman to fly solo across the Atlantic. (Because of weather and equipment problems, Earhart set down in Northern Ireland instead of her intended destination, France.) 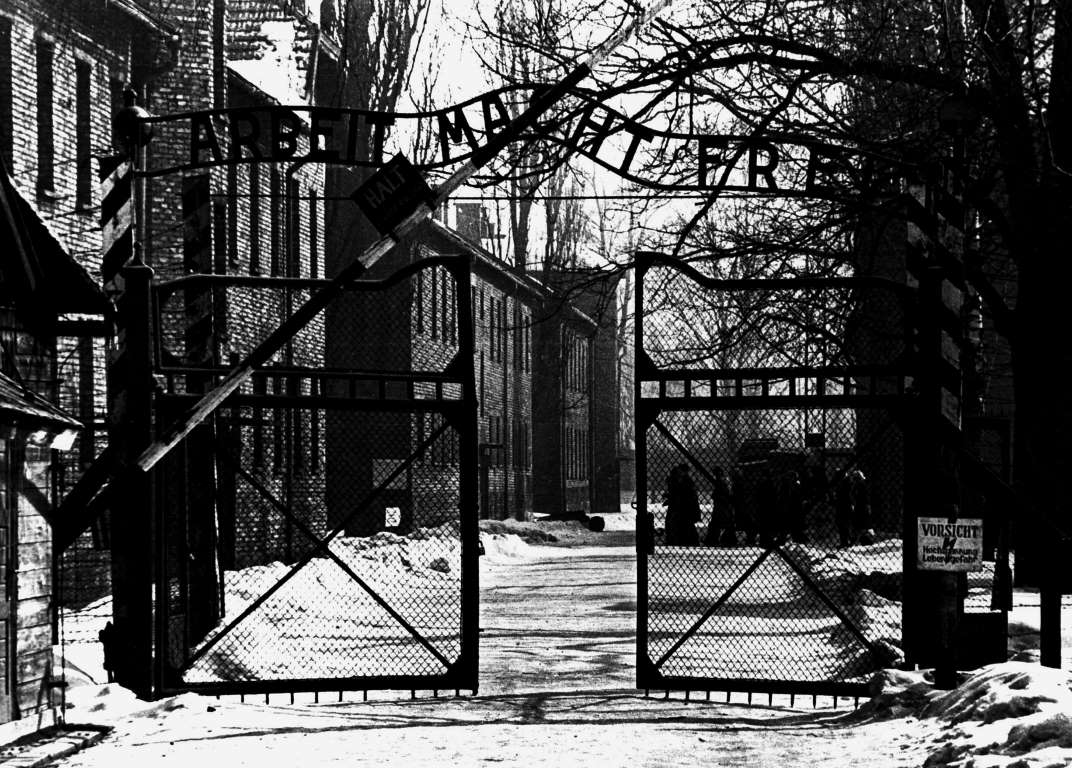 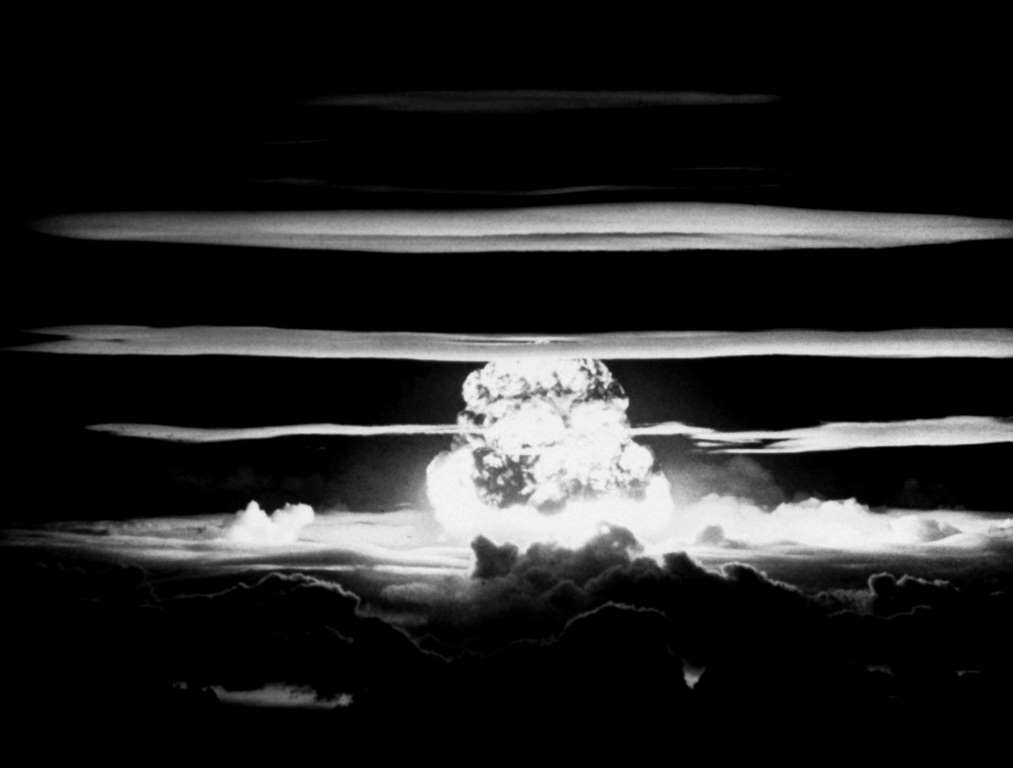 The United States explodes the first airborne hydrogen bomb over Bikini Atoll in the Pacific.