Today (Monday) begins trial for the murder of Carla Stefaniak

The only one accused of the murder of the Venezuelan-American tourist in Costa Rica is a Nicaraguan surname Espinoza Martínez, the hotel security guard

At 8 am this morning, Monday, January 27, will begin the trial for the murder of the Venezuelan-American tourist in Costa Rica, Carla Estefaniak. 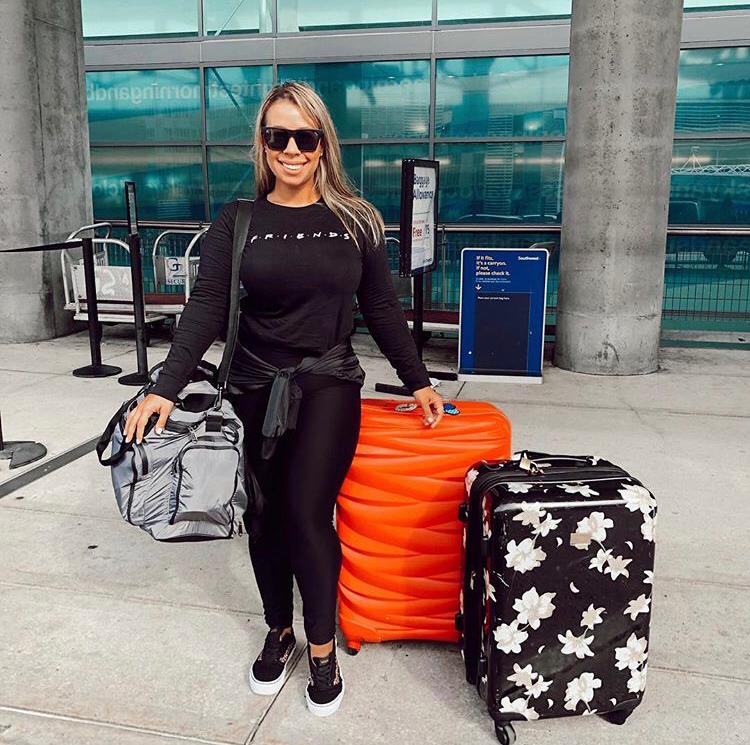 The trial will be in the Criminal Court of Pavas. Up to 15 people are expected to give testimony in the murder of the 36-year-old tourist found dead on December 3, 2018, near the hotel where she was staying in San Antonio de Escazú.

Days before she had been reported missing.

The only person accused of this crime is a Nicaraguan surname Espinoza Martínez, a security guard of the hotel, who was arrested following the discovery of the body a short distance from the hotel.

Carlos Caicedo, the victim’s father, is expected to be in the courtroom, telling the local television media that he still firmly believes Espinoza could not the only person involved in the murder of his daughter.

He says he trusts in the justice of our country.

Stefaniak resided in Hallandale, a suburb near Miami, where he worked as an insurance agent and real estate broker.

During her stay in the country, prior to the murder, she was in Manuel Antonio (Quepos), La Fortuna de San Carlos, among other places.

Apparently, she was the victim of an attempted sexual assault that became a real bloodbath.

The case against Espinoza

Espinoza Martinez is accused by the Prosecutor’s Office of simple homicide. He was one of the security officers of the hotel located in San Antonio de Escazú, where the body of the tourist was buried. 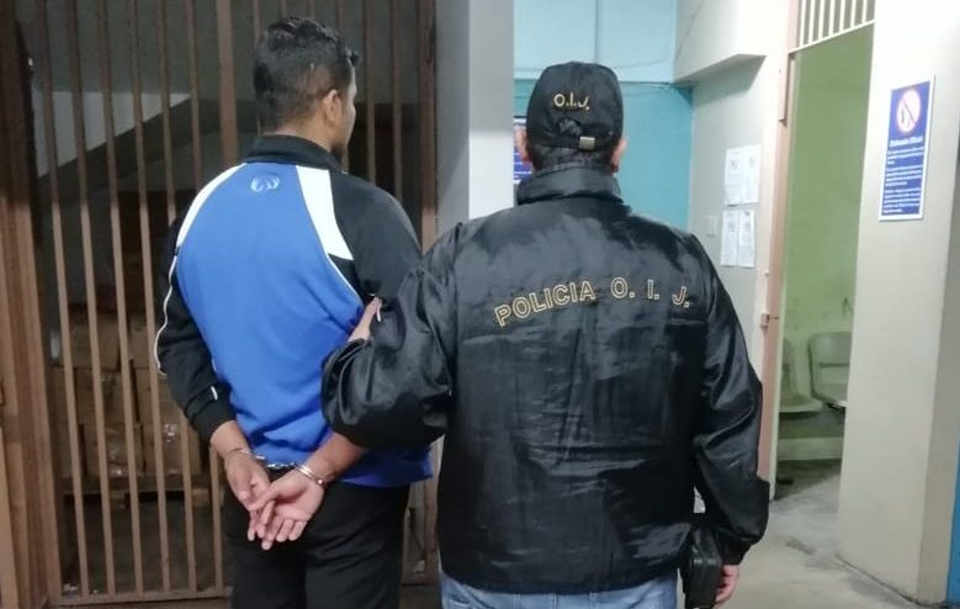 Espinoza was investigated by authorities, as he told authorities that the tourist had left the hotel in a taxi at 5 am, but it was all a lie. Days later, she was found lifeless, near the hotel property.

According to the prosecution, a witness claims to have heard a phone call, where the suspect’s wife allegedly told her mother-in-law that her son had committed the murder.

The Prosecutor’s Office notes 5 key points in the case:

The question persists: Were there more participants in Carla Stefaniak’s brutal murder? That is the question that many ask themselves. Undoubtedly, due to the conditions in which the murder would have occurred and the way in which it was discovered, it is valid to raise the question of whether 2 or more people participated in the atrocious murder. 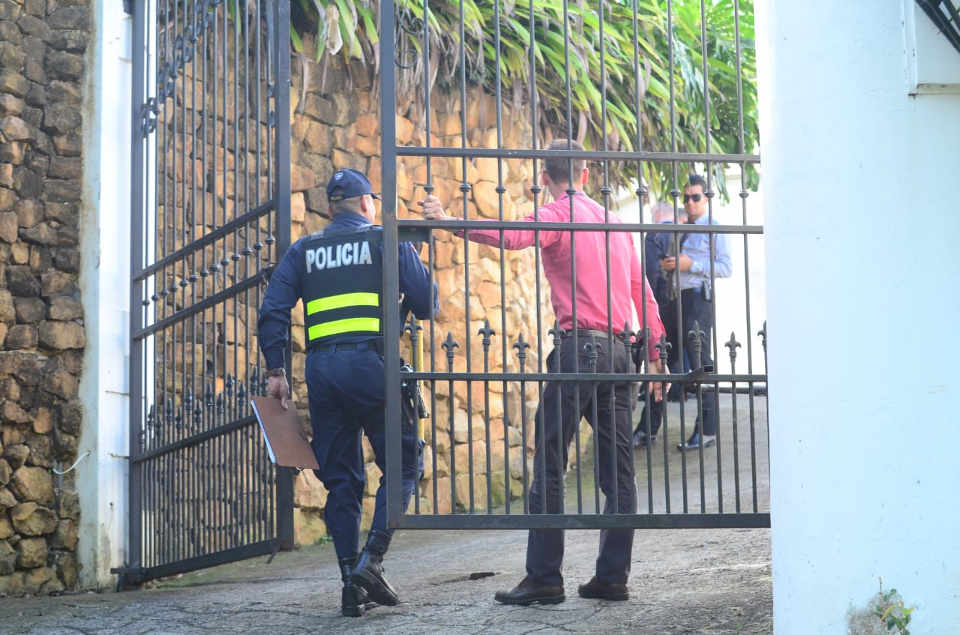 The legal representation of the Stefaniak family, led by lawyer David Hernández along with Joseph Rivera, assures that there is sufficient evidence to link the Espinoza with the murder. But, maintains that there were gaps during the investigation process that prevented strengthening the other great hypothesis: that Espinoza did not act alone.

“In this case, the complaint that was made to see the Ministerio Público and the Organismo de Investigación Judicial (OIJ) is that the case began with a very tenuous, very accommodating investigation when more rigorousness was needed. The investigation must have been aggressive. Not having given so much time. They lasted for more than a week talking with the owners of the hotel, with the people, the officers coming and going (…) That time spent in this case was essential. That is the complaint,” said Hernández in a statement.

“The evidence leads to Espinoza. But, there are several elements that can make us intuit or think that at some point here other people may have participated with him. Either to move the body or to clean the room (…) that is, other people. We are not saying that the proof does not bind Espinoza, of course, it does. But, we think there was another participation, ”said the lawyer, who questioned that this line of investigation was not properly addressed,” added the lawyer.

Costa Rica is one of the most desirable locations for anyone who wants to relax and unwind. This pretty Central American country has so...
Health

QCOSTARICA - The Caja Costarricense de Seguro Social (CCSS) reports it has applied 24,859 doses during the first three weeks of vaccination against covid-19...
Health

QCOSTARICA - A six-year-old girl, with a fundamental neurological problem, became the fourth child fatality due to causes linked to covid-19. The girl died on...
Weather

QCOSTARICA - The indirect effect of cold push No. 11 will mean the return of strong gusts this weekend in most of the country. Conditions...
Nicaragua

TODAY NICARAGUA – The Augusto C. Sandino International Airport (MGA) suffered this month the loss of one of the only two airlines currently serving...
Health

Costa Rica has the best immunization rate in Latin America

QCOSTARICA - The Covid-19 vaccination campaign in Costa Rica is excepted to accelerate likely in February when the number of vaccines received in January...
Central America

Q24N - With a new administration in sight and the possible relaxation of immigration policies, thousands of migrants from Central America have decided to...
Jaco

QCOSTARICA - The coastal local governments achieved their goal in their meeting this afternoon with representatives of the central government, having beaches remain open...
Photos of Costa Rica