Uber Needs to Curb Its U.S. and Latin American Market Share Losses. Lyft has been gradually taking share from Uber in the U.S., while China's DiDi has been gaining ground in Brazil and Mexico.

Since it went public last May, much of the investor debate surrounding Uber has understandably revolved around how quickly the company can pare its still-massive losses. 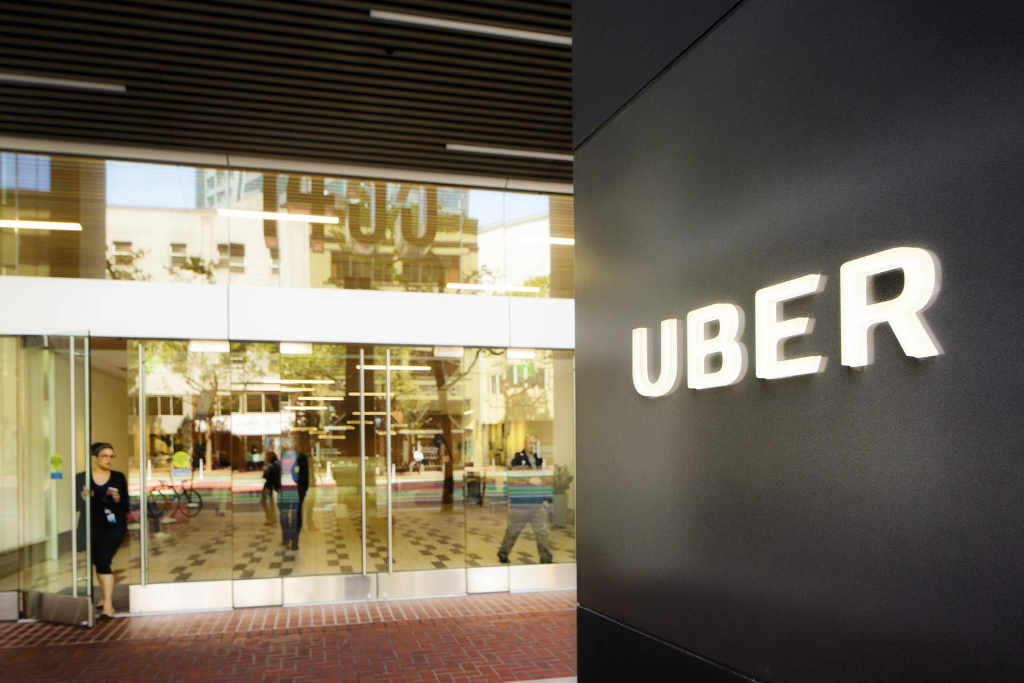 Less attention has been given, however, to Uber’s ride-hailing share losses in the U.S. and Latin America, where Lyft (LYFT) and Chinese ride-hailing leader DiDi have, respectively, been gaining ground.

According to Second Measure, a research firm that relies on anonymized credit card data, Uber had 69.7% of the U.S. ride-hailing market in November 2019, and Lyft claimed 29.2%. For comparison, Uber’s market share was pegged at 83% back in September 2016, before a spate of bad publicity began eating into its share in 2017.

In Latin America, Didi has made strong inroads in the region’s two most populous countries — Brazil and Mexico — with the help of an aggressive playbook that has much in common with the one that it used to drive Uber to sell its Chinese ride-sharing business to the company. And more recently, DiDi has expanded into countries such as Colombia, Chile, and Costa Rica.

In Brazil, DiDi has invested heavily since buying local ride-hailing firm 99 in 2018. And in Mexico, where DiDi has built its ride-sharing operations from scratch, the company was reported in November to have about a 30% share (on average) in cities where it has operated since entering Mexico in 2018.

DiDi’s share gains and aggressive pricing were big reasons why Uber’s Latin American revenue rose just 2% annually in Q3 to $527 million. Admittedly, though, this was better than the double-digit revenue declines recorded for Q1 and Q2.

In North America, Uber’s revenue rose 39% annually in Q3 to US$2.41 billion. However, much of this growth was produced by the Uber Eats restaurant-delivery business, which is estimated by Second Measure to have claimed 19% of the U.S. restaurant-delivery market in 2019.

Uber Eats, which (like some of its peers) has been seeing major losses amid a very tough pricing and promotional environment, grew its revenue 109% in Q3 to US$392 million. While some of this growth came from foreign markets such as India, where Uber just agreed to sell its food-delivery business to local rival Zomato, the lion’s share is believed to have come from the U.S..

Meanwhile, Lyft, which operates only in the U.S. and Canada, reported its revenue rose 63% annually in Q3 to US$955.6 million. A 28% increase in active riders helped, as did a 27% increase in revenue per active rider, the result of both growth in activity per rider and a more favorable pricing environment.

Aside from impacting Uber’s revenue and bookings growth, DiDi’s and Lyft’s share gains serve to put them on better long-term competitive footing, by improving their network effects in the metro areas that they operate in. A larger market share gives drivers a greater incentive to work for a particular ride-sharing service. And more drivers, in turn, improves a service’s coverage within a metro area, which gives riders a greater incentive to use it.

Ride-hailing penetration rates in the U.S. and (especially) Latin America are still low enough for Uber to see decent ride-hailing growth in these markets even with moderate share losses. And in the case of the U.S., the fact that the ride-hailing market has been seeing improved pricing lately — and likely has some untapped pricing power — works in Uber’s favor as well.

And though Uber does face some tough European and Asian rivals as well (for example, Ola in India and DiDi in Japan), the company is still seeing strong ride-hailing growth in those regions. Uber’s EMEA and Asia-Pac adjusted net revenue rose 24% and 31%, respectively, in Q3.

Nonetheless, at a time when so much attention is focused on Uber’s losses and cash burn, investors shouldn’t lose sight of how U.S. and Latin American share losses have been impacting top-line growth for a ride-hailing business whose margin profile remains much better than that of Uber’s food-delivery business.

Today, Thursday, June 17, vehicles with plates ending 7 & 8 CANNOT circulate The measure is countrywide and applied between 5:00 am and 9:00 pm,...
Travel