The reproduction rate of the virus that causes covid-19 has maintained a downward trend in the last two weeks. However, health services continue stretched to the limit. 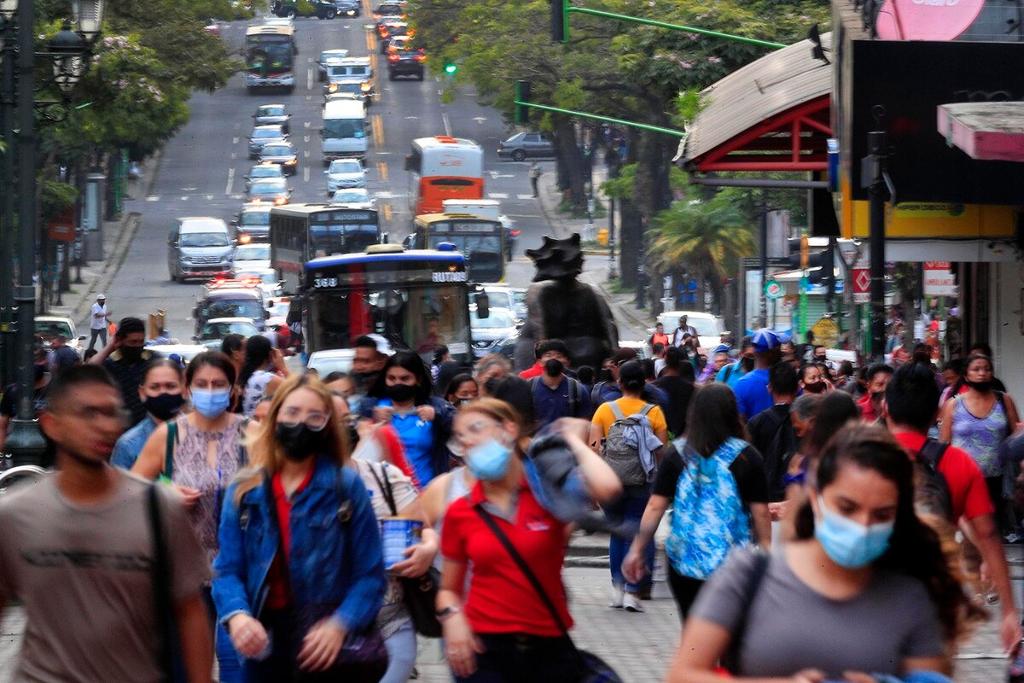 QCOSTARICA – Faced with wasting a vaccine dose when people in the priority groups scheduled do not show up, and a substitute cannot be located, people without any risk factor, can advance their vaccination against covid-19.

The Minister of Health, Daniel Salas Peraza, confirmed to the press on Tuesday this possibility is included in the revised vaccination manual.

“What is sought is that when there are open vials and they are going to be wasted because the person does do not appear, it is contemplated that they apply to people, including group 5, so as not to lose those dose.

“But it is not that open vaccination is scheduled all at once. It is to take advantage of what is already programmed and when the established mechanisms already fail (the person summoned or the alternates did not arrive), that application is authorized so as not to lose vaccines. But it is not that it is being done in an open way, as it could be interpreted,” reiterated Salas.

The Caja Costarricense de Seguro Social (CCSS) reported that 5,799 doses have been applied in people in group 5, that is, without risk factors, in order to make the maximum use of doses and prevent any loss.

The total vaccination goal of the country is to reach 4.5 million people.

The Minister of Health on Tuesday revealed a sustained reduction in the number of confirmed cases of covid-19 in the last two weeks.

For the last week, the number of confirmed cases of covid-19 in the country fell.

As of June 8, Costa Rica has accumulated 4,251 deaths from causes related to covid-19;

The hospitalizations have decreased in the last couple of weeks also, on Tuesday the Ministry of Health reporting 1,331 people both in public medical centers (1,306 patients) and private; However, the number of people requiring an Intensive Care Unit (ICU) remains high, 520 people on Tuesday.

“The measures that have been taken seek to reduce infections. If we had not taken the measures, we would be in much stronger counts, with a negative perspective on the collapse of the excess demand of hospitals,” said Salas, who did not cease his call on the population to comply with health protocols.

For his part, the president of the National Emergency Commission (CNE), Alexánder Solís, reported that the 82 cantons continue with high values ​​in the risk index.

Therefore, he said, the orange alert will remain for the entire country for another week.

“During the last weeks we have seen a slight decrease in cases, but we must mention that we are still above 13,000 (cases per week), it is 58% more than the maximum number of cases we had in 2020,″ Solís stressed.

Solís insisted that it is not the time to relax measures but rather to work hard so that infections continue to decline.

The head of the CNE also reported that they maintain three containment centers for positive cases, where 99 people have remained in quarantine. In Parrita, for example, 75 patients who did not have the conditions for isolation at home.

QCOSTARICA - Can you imagine the immigration service hacked, the judicial...
Read more