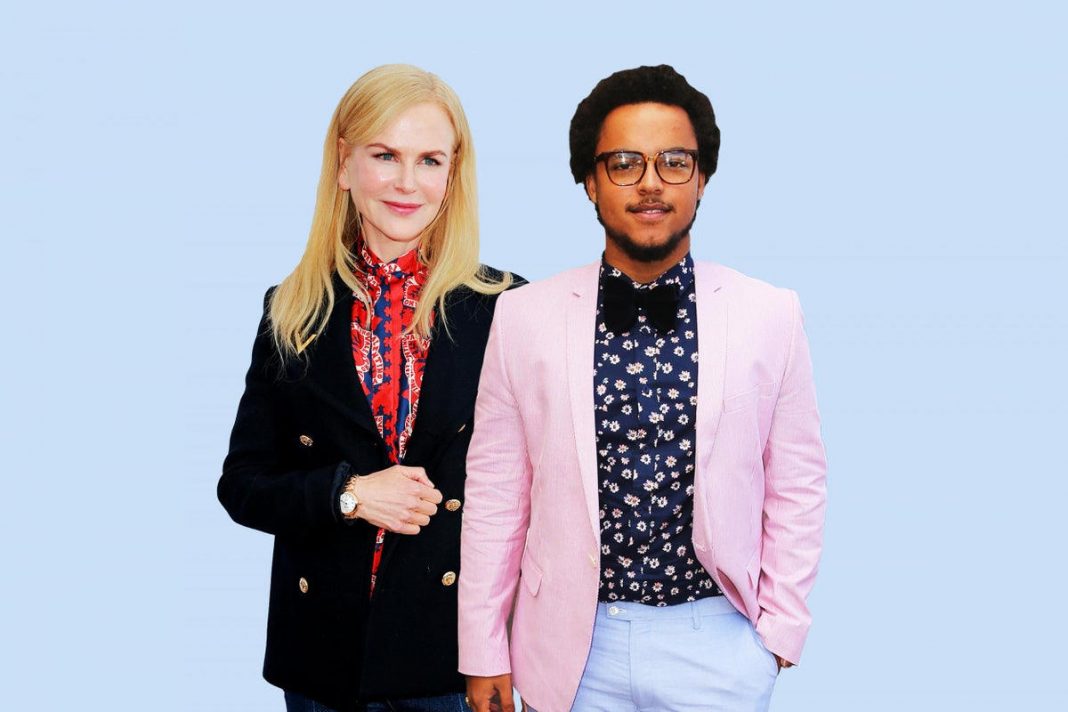 Q MAGAZINE – Connor Cruise posted a rare photo of himself on Instagram over the weekend, he looks almost unrecognizable.

The 26-year-old adopted son of Tom Cruise and Nicole Kidman, happily posed for a picture this week to show off his catch, a huge Yellowfin tuna, while on a fishing trip with friends in Costa Rica.

Connor, who shared the image on Instagram, now has a long, scruffy beard and looks very different to how fans may remember him as a child.

Connor doesn’t post often on social media but when he does, the posts tend to be fishing-related.

Connor and his older sister Bella, 28, were both adopted by Kidman — now married to Keith Urban — and Cruise during their 10-year marriage.

Both have chosen to lead a more private life despite their parents’ showbiz status.

“We lived here for ‘Eyes Wide Shut’, ‘Mission: Impossible’, and ‘The Portrait of a Lady’. They both had English accents when they were little.”

- Advertisement -
Paying the bills
Previous articleThe dollar is a coveted commodity in Cuba; ‘If you don’t have you’re screwed’
Next articleCosta Rica sees ailing tourism sector stagnant in 2021 after COVID-19 blow

QCOSTARICA - The government announced this Friday afternoon that...
Education