Top 9 Languages You NEED To Know 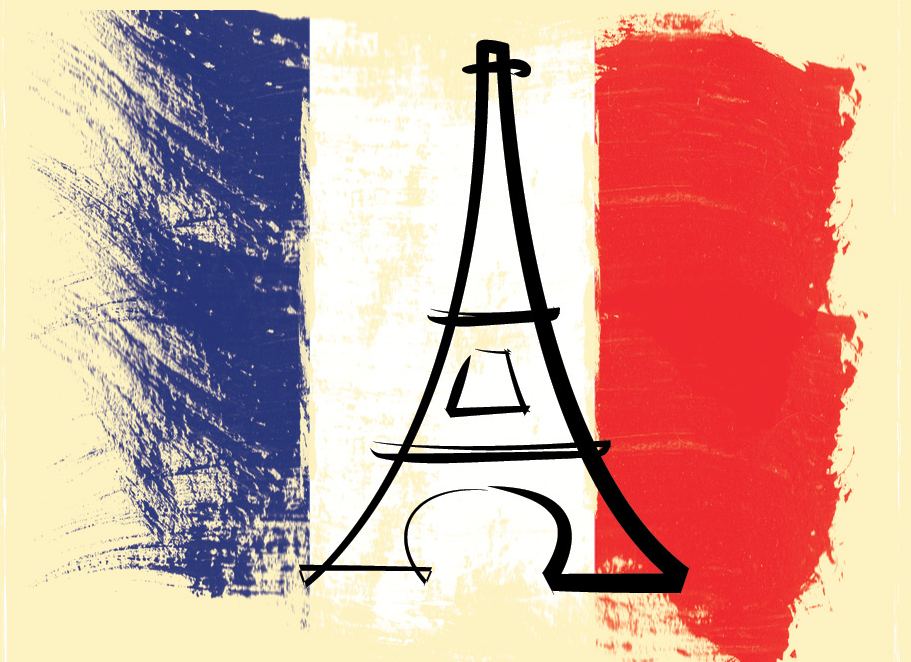 QTRAVEL – Thinking about learning a foreign language?  Whether you’re still a student, you’re just looking for a way to improve your career outlook or looking at traveling, the question is, what language should you learn? After all, there are about 6,500 spoken languages in the world.

Here our list of the world’s 9 most common languages?

Mandarin Chinese is the most widely-spoken language on the planet with over 1 billion native speakers and growing. With China being the most heavily populated country on the planet, it is no surprise that Mandarin has so many speakers. This is an incredibly tough language to learn due to the variety of pronunciations and tones of words. Learning this language will open you up to work on engineering with over 10% of the world’s minds, so this is a must know in the modern global economy.

French is spoken by over 120 million people worldwide and it has native speakers in multiple continents with countries including Belgium, Canada, Rwanda, Haiti, and France. If you work around the world, you are likely to come in contact with a native French speaker since they are so spread out across the globe, unlike Chinese which tends to be centralized in Asia.

One of the world’s oldest languages, Arabic is mainly spoken in the middle east where much expansion is currently occurring. Native speakers are found in Saudi Arabia, Kuwait, Iraq, Jordan, Egypt, and many more. Arabic is also the language of the Koran, so many Muslims around the world know Arabic as well. Surprisingly, Arabic was made the sixth official language of the United Nations in 1974.

We have all heard of famous German engineering, so it should be no surprise that learning German could help you expand your engineering skills across the world. Germany is also the second largest exporter in the world, and the fourth largest economy worldwide, so if you work in the engineering and technology fields, German is definitely, need to know.

You are probably wondering why English is on a list of top languages to learn for engineers written in English. After all, you should already know English right? Well, even if you know English, communicating effectively and efficiently in the technical world doesn’t come naturally, and you will probably need to work on it. Before you start learning another language, you could try honing your English skills and become a more effective communicator.

The largest native language in Europe, Russian, is the official language of many smaller European and Asian countries, as well as, of course, Russia. It is widely-spoken in the Ukraine, Latvia, Estonia, Belarus, Kazakhstan and a few other locations. You will most likely want to learn this language is you foresee yourself working in Eastern Europe.

You probably don’t think of Portuguese when you think of the world’s top languages, but it currently ranks number 6 in most speakers around the world, and its speakers spread across many continents. From South America to Europe, learning Portuguese can come in handy for any work you do in these areas. If you frequent South America, it is the second most spoken language, after Spanish of Course.

Most people in the USA were probably taught a little Spanish in grade school, and there is a good reason for that. Almost every South American and Central American country speaks Spanish, not to mention Spain. The English language has many words based on Spanish origins as well, so if you speak English already, Spanish may be a good starter language to learn.

- Advertisement -
Paying the bills
Previous articleCosta Rica On The Verge On Murdering Judges and Prosecutors, Fears Attorney General
Next articleCosta Ricans Standing up for Berta Cáceres

Languages can be very generous. They usually lend words to each...
Read more

(Today Venezuela) A report by Panamapost.com says that the according to...
Read more

QCOSTARICA - For today, Monday, September 13, despite being...
Chile