Torres The Most Contaminated River in San José 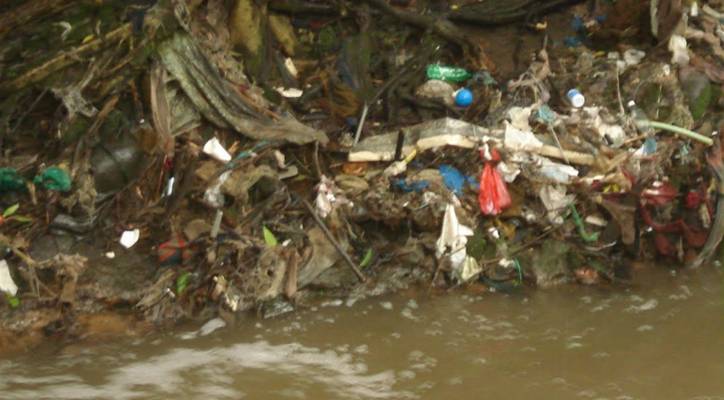 Large amounts of garbage and sewage discharged into the river Torres make it the most polluted San Jose. The Torres river runs across San José’s north side, crossing densely populated communities like downtown San José, Tibás, La Sabana and Pava.

On the south side, the Tiribí and Maria Aguilar rivers, though not as contaminated, are experiencing growth in contamination levels.

This according to report by the Laboratorio de Análisis Ambiental de la Universidad Nacional (UNA) – Laboratory of Environmental Analysis (UNA) National University  and the Municipalidad de San José (Municipality of San José), revealing that 100% of the rivers in the canton of San José have pollutions levels from moderate to severe.

The report explains that pollution levels have risen in the last three years.

Increased pollution was also found in creeks and streams, especially the waters that pass by illegal settlements. 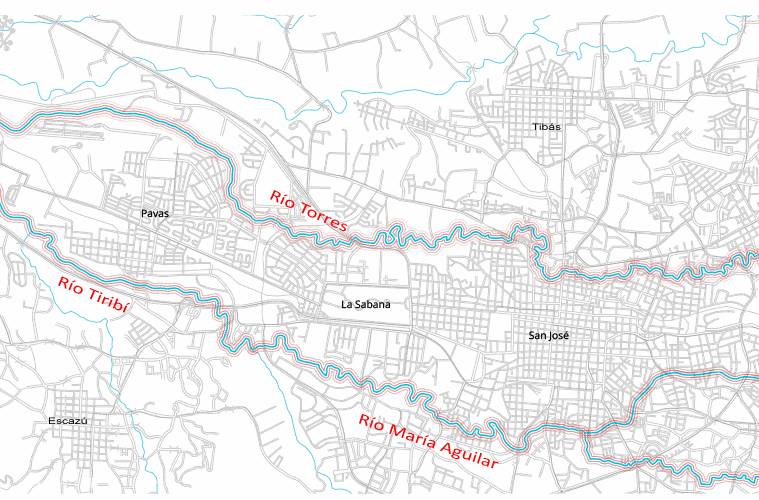 QCOSTARICA - Ever wonder why your surfing on the Internet slows down, to even a crawl, mainly in the evenings? This is due to...
HQ