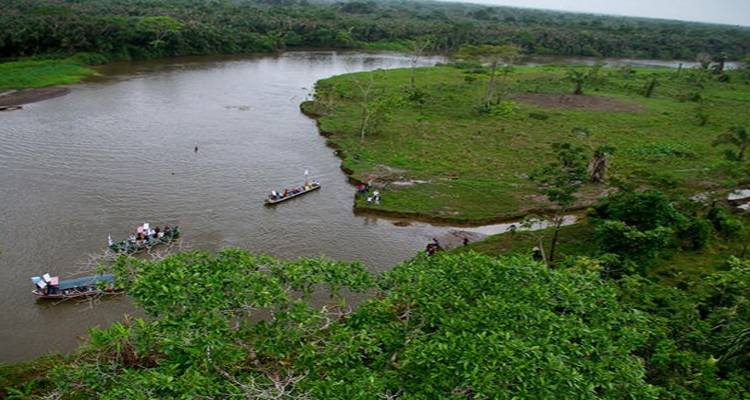 The International Court of Justice in The Hague (ICJ) in its Friday morning ruling, ordered the government of Nicaragua to leave the disputed territory with Costa Rica and put a stop to the dredging of the San Juan river.

The Court order is clear the Nicaragua must remove any person, private or public (such as the military) from the area.

The Court decision is in response to the government of Costa Rica’s request to expand the precautionary measures issued in 2011.

With the decision, the International Court sided with Costa Rica.

Costa Rica filed a motion with the ICJ after the discovery of two canals allegedly  constructed by the government of Daniel Ortega, in the area of dispute known as Isla Calero/Isla Portillos.

The Nicaraguan action was contrary to the 2011 ICJ measures requested by Costa Rica after the alleged Nicaraguan invasion of Costa Rican territory.

In the reading of the decision, Chief Justice, Peter Tomka, pointed out that the satellite photographs provided evidence of the two canals and a military presence by Nicaragua.

Nicaragua maintains that the disputed territory belongs to it and denies having built canals as Costa Rica claims, saying that they may be a result of heavy rain in the area.