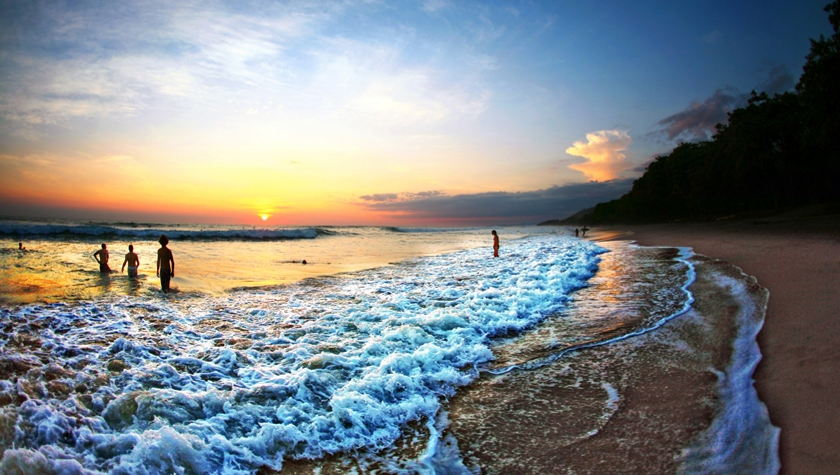 QCOSTA RICA ( Crhoy.com)- For Wilhelm Von Breymann, the Minister of Tourism, Costa Rica has always had strong competition in the tourist market and while recognizing that the country is an expensive destination, the minister says the tourists who visit us are accustomed to paying.

“Costa Rica is an expensive country for all Costa Ricans who consume and live here, also for the tourists who visit us …. (but) we have a higher level of tourist, accustomed to paying higher prices; but that does not mean we should lower our guard. We must improve in quality, service and we have to be more professional with the prices we have,” the minister told Crhoy.com

The minister explains that the country does not offer only luxury travel, there is a significant market dedicated to backpackers an hostels, which are represented well. However, the recent launch of a commercial promoting Costa Rica tourism airing abroad seeks to attract a higher level of working Americans, with greater purchasing power, looking for a break.

“We are inviting them to Costa Rica and relax, we will continue with the marketing campaign in various cities in the United States and Canada. We will be making a presentation on Wall Street this week,” added the minister.

Von Breymann said he recognizes that countries such as Nicaragua, Panama and Colombia, are becoming more direct competitors of Costa Rica’s tourism industry and that recently international publications and the tourism industry does not conceal the underlying truth: Costa Rica is an expensive country and others, like Nicaragua, are being more sought out by foreign tourists.

The minister is being calm in saying, “competition is healthy, we still need to be more innovative…seeking out strategies and niche markets.”

In 2013/2014 tourist season, Costa Rica was host to 2.4 million tourists. Asked about expectations for 2014/2015, the minister would not dare to give an estimate, saying that tourism is a ‘sensitive’ issue and forecasts may change due to external factors.

The minister said that since he took office (earlier this year) his objective is revive the slogan “Costa Rica No Artificial Ingredients”.

Currently, the country’s slogan is “Costa Rica Essential” (Esencial Costa Rica, in Spanish), which was adopted in September 2013.