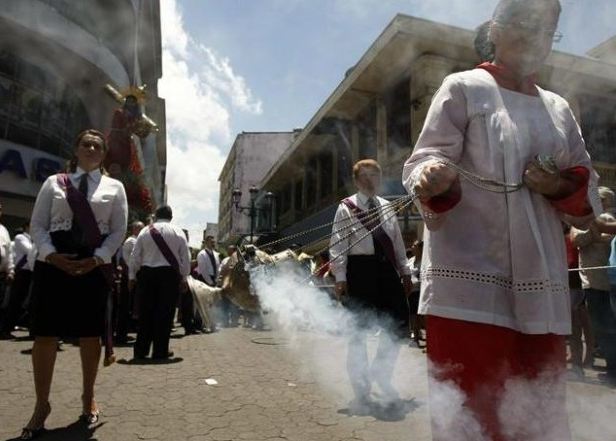 The tourism sector is urging municipalities to discard the “dry law” for the upcoming Semana Santa – Easter holidays and the round-off elections of April 6,  to reduce the negative effect the antiquated practice has on country’s tourism industry during the high season. 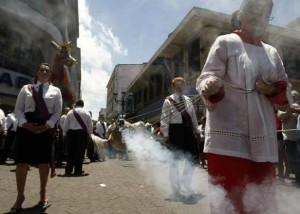 The Cámara Nacional de Turismo (Canatur) says it sent the message to all 81 municipalities in the country, since it is now up to each individual local government to decide whether or not to allow the sale of alcoholic beverages in their community.

“We appeal to the good sense of the local authorities to be conscious of the negative impact prohibition has on tourism”, said Isabel Vargas, president of Canatur.

Vargas said the letter went out on February 25 and so far only five municipalities, including San José, have responded.

Of the five, the only one that says it will apply the “dry law” will be Costa Rica’s capital city, San José.

In the past, there was a country wide ban on the sale of liquor during Semana Santa and elections (the day before, the day of and the day after). Municipalities were obligated to enforce the prohibition.

Several years ago, the central government, responding to the political and democratic maturity of the population, decided to give the power of choice to the municipalities.

For Vargas and many others, the “dry law” or prohibition is an outdated practice. It has been proven over and again that people stock up, purchasing alcoholic beverages in advance.

In tourist areas, bars, restaurants and supermarkets have to explain over and over to foreign tourists the reasons why they cannot offer them alcoholic beverages.

For Canatur, it is important for the local authorities to speak out early.

- Advertisement -
Paying the bills
Previous articleBaseball for Fun in Samara
Next articleUPDATED: Farm Labourer Sentenced to 120 Years Prison For Raping His 9 Year Old Daughter And Making Her His Life Partner