UPDATED: Farm Labourer Sentenced to 120 Years Prison For Raping His 9 Year Old Daughter And Making Her His Life Partner 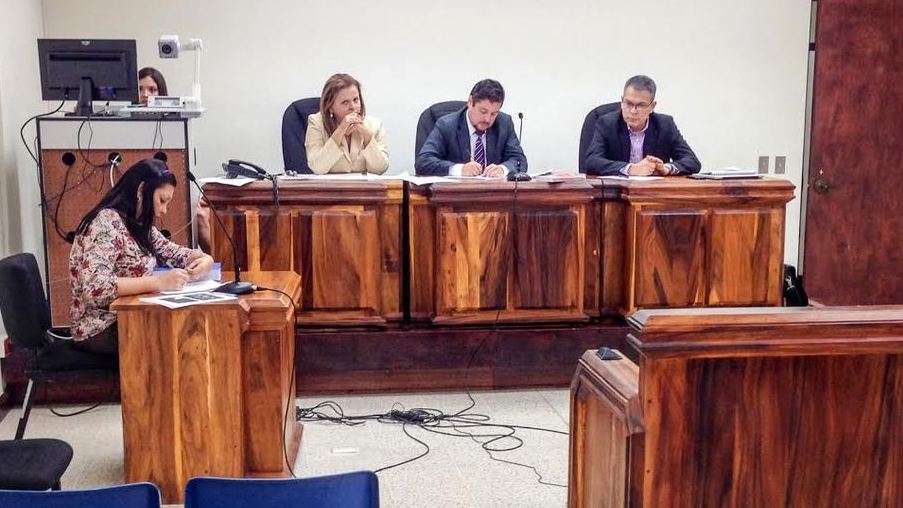 ORIGINAL STORY
A 32 year old farm labourer faces up to 128 years in prison for allegedly turning his nine year old daughter as his life partner.

Prosecutors, in the trial that began March 5, alledge the man raped the little girl on at least eight occasions and forced her to perform housework for his sole benefit.

Despite the 128 years sentence (16 years of each count of rape), the man identified by his last name Diaz, will be required to serve out only 50 years, the maximum prison time in Costa Rica.

The trial which should come to its conclusion this week, is being held in the Pococí Criminal Court, in Guapiles.

The story began in 2009 when Diaz’s live-in partner and the girl’s mother was forced to leave the home due to constant physical and verbal abuse she received from her partner. When the mother left the house, the little girl remained living with her father. According to testimony presented at trial, days later, apparently, the man began to have sex with her.

Subsequently, the police report indicates, the sexual assault became more constant without anyone noticing what has happening.

In addition, the child was forced to drink coconut water (agua de pipa) and take aspirin because, he believed, it would avoid pregnancy.

The Ministerio Publico, based on its investigations, reports that the sexual assaults occurred continuously up to August 2013, when the girl turned 13.

Judicial officials, however, believe they can prove eight of the violations suffered by the child.

The child’s ordeal came to an end when a family member learned of what was going on in the house and reported it to police, which after investigating, arrested the man.

In 2013, there were 2.136 reported cases of rape in the country, according to the statistics section of the Poder Judicial (Judiciary), about the same numbers in 2012, when there were 2.160 complaints filed.

Mario Solano, coordinator of Police Statistics for the Poder Judicial, said the numbers are only for reported cases to police.

“In such crimes, often the victims know the offenders, then go directly to the Fiscalía (prosecutor’s office)”, said Solano.