The extension announcement was last minute; tourists must maintain travel insurance to remain legal in the country 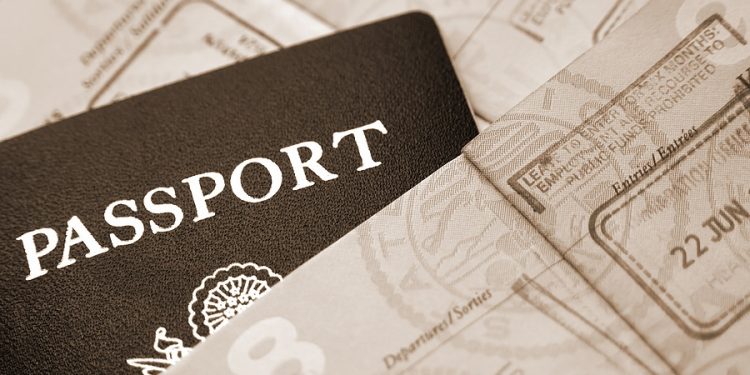 QCOSTARICA – Before I get into my opinion of the irresponsible actions of the immigration service and the ICT, good news for tourists who entered Costa Rica on or after December 17, 2019, and November 30, 2020, the March 2, 2021, leave the country by has been extended to June 2, 2021.

Important to note, the notice is not an official confirmation, we will have to wait for the DGME to publish the “official decree” on their wesbite.

Tourists who entered the country from December 1, 2020, their stay is based on their entry stamp, and will not have the benefit of the extension.

This change does not, at least not yet until an announcement is made by the Ministerio de Obras Publicas y Transportes (MOPT) – Ministry of Transport – extend driving privileges.

Tourists who arrived in the country between December 17, 2019, and November 30, 2020, will not be able to drive after today, March 2, 2021. Tourists arriving after that, their driving privileges are tied to the “entry stamp”.

For clarity, a tourist who arrived on November 30, 2020, can now legally stay (supposing it becomes official soon) until June 2, 2021, but they cannot drive with their foreign license and passport after March 2, 2021.

A tourist who arrived on say February 1, 2021, and given a 90-day stay, can legally remain in the country and drive with their foreign license up to May 2, 2021.

A couple of notes on the announcement:

It is totally negligent to make an announcement on such short notice.

Making an announcement this late is like a cruel joke. Many tourists have been scrambling this past week, looking for the few alternatives available to them for a “border run”.

Based on the emails and messages on social networks I have received in the past couple of weeks, some have already done so, and at great expense and at a risk; Others are on the border, no pun intended, to making a decision.

Then there is the question about driving. Many of these perpetual tourists have vehicles they own and have counted on border runs to renew their visas and continue driving with the foreign license and passport.

I suspect the MOPT will fall in line with immigration, as they have done on the past two occasions.

This caught me by surprise. I had expected an announcement last week, Friday at the latest. Since it never came it was only logical to assume there wouldn’t be any extension.

What a lack of seriousness on the part of this administration.

PS, My apologies for the confusion of June 1 and June 2 – if you will notice, on their announcements the ICT says June 1, Immigration June 2. I take the immigration date as the correct.

QCOSTARICA (Elfinancierocr.com) Costa Rica has a total of 338...
Trends