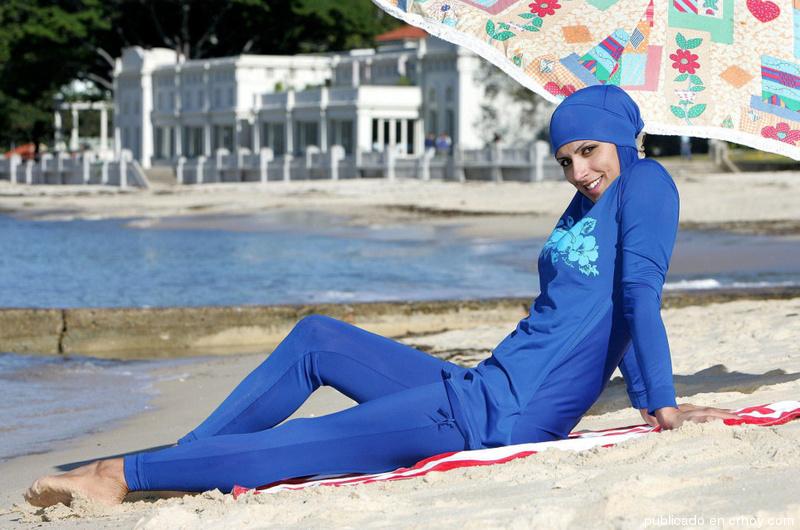 So far on France has prohibited the full-body swimsuits worn by some Muslim women was for sanitary reasons.

“In France, one does not come to the beach dressed to display religious convictions,” the Villeneuve-Loubet mayor said.

“I was told that there was a couple on one of our beaches where the wife was swimming fully dressed, and I considered that unacceptable for hygienic reasons and unwelcome given the general situation,” he told the AFP news agency.

Luca did not stipulate how the ban would be enforced, only saying that the new local by-law stipulates that only clothing that “is respectful to morality and secular principles, and in compliance with hygiene and safety rules” is allowed.

- Advertisement -
Paying the bills
Previous articleSan Ramon … The Capital of the World! (Video)
Next articleMore than 650,000 Motorcycles Circulate The Roads of Costa Rica