Study reveals that 'red tape; in construction permits has direct implications for the economy 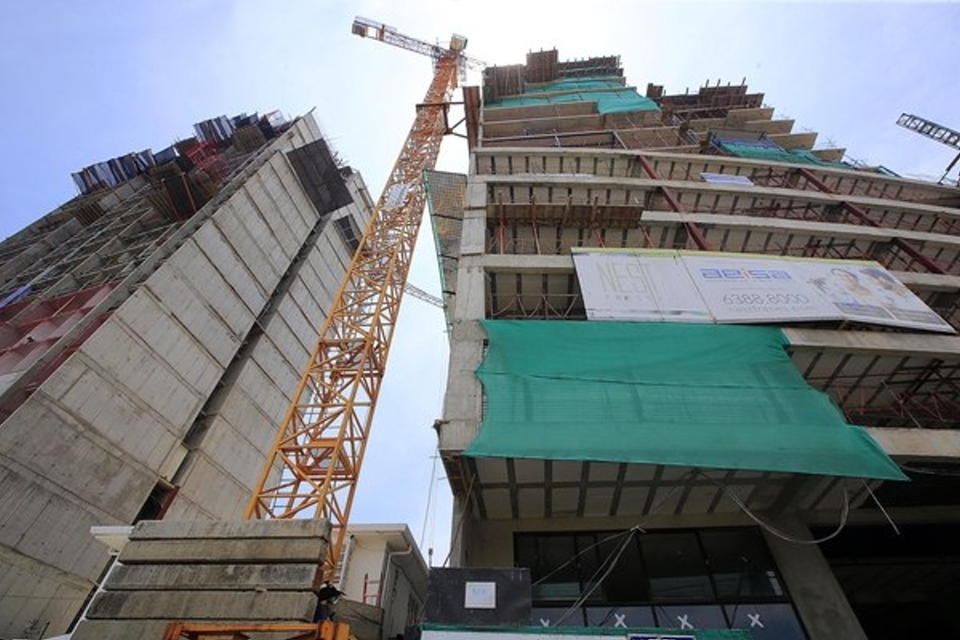 The time spent on construction permits each year costs the country 5,284 homes and up to 4,622 jobs. This from the study published this Wednesday by the Cámara Costarricense de la Construcción (CCC) – Costa Rican Chamber of Construction.

The research was conducted by the Academia de Centroamérica based on an analysis of the input of the Central Bank of Costa Rica (BCCR) and data from the National Institute of Statistics and Census (INEC).

Each year, delays in processing permits costs the country between 0.1% and 0.2% of the Gross Domestic Product (GDP) which is equivalent to the construction of 5,284 low-income homes, 4,622 jobs and up to ¢3.9 billion colones not collected in taxes. José Angulo, researcher at the Academia de Centroamérica, explained that every ¢100 colones of demand in the construction sector generates ¢10.7 colones in taxes for the country.

“What we have in the country is a problem of “tramitomania” (red tape) that has direct implications for the economy,” said Angulo, in an interview with La Nación.

4 out 10 buildings being built without municipal permits

QCOSTARICA - Four out of ten (39%) of the constructions being...
Read more