Tránsito Commits to A “Brigada Anti-Pirata” To Appease Taxis; Porteadores To Protest on Thursday

Downtown San José was red on Tuesday as thousands of taxi drivers took to the streets to protest the lack of action by the Policía de Tránsito against informal taxi drivers.

The taxi drivers want the enforcement of controls to curb “porteadores” (informal taxis) and “piratas” (gypsy cabs) from taking away their business.

In the commitment received yesterday, the director of the Policía de Tránsito, German Marin, said there will be stricter controls in the coming months, as transit officials will attack the piracy problem.

The ministro de bras Públicas y Transportes (MOPT), Pedro Castro, announced a “brigada anti-pirata” – special police unit to combat the pirata problem. Castro and Marin said the unit will be made up of eight Tránsito (traffic officials) in short term and expanded to 50 officials in the long term.

Some taxi drivers are skeptical that the MOPT will follow through, many agreements have been reached in the past and just as many have fallen by the wayside, forcing taxi drivers to take to the streets again and again. 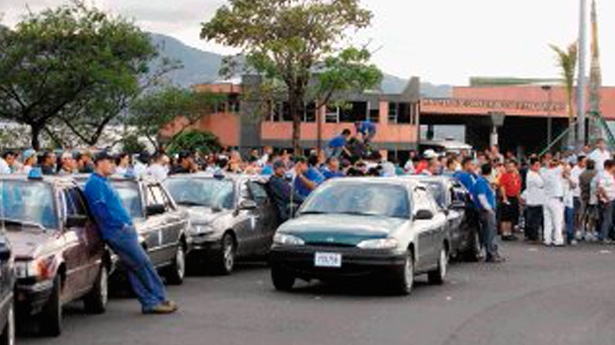 But the street protests are not at an end, the porteadores announced they will take to the streets on Thursday.

German Lobo, head of the Cámara Costarricense de Porteadores, aruges that the under the special law that conferred rights to porteadores, nobody knows who is authorized to perform the paid public service, leading to chaos due to the large amount of informal taxis that cropped up over the last couple of years.

The Cámara Costarricense de Porteadores wants the Consedo de Trasnporte Publico (CTP) to formalize agreement and to detain drivers who work without permits. The Cámara also wants their drivers to be covered by social security.

Up to 4.500 porteadores may take to the streets on Thursday, according to Lobo. 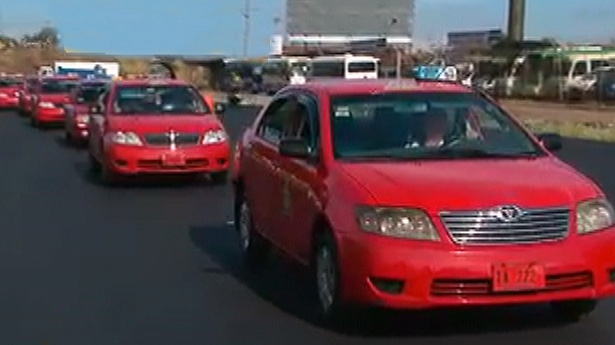 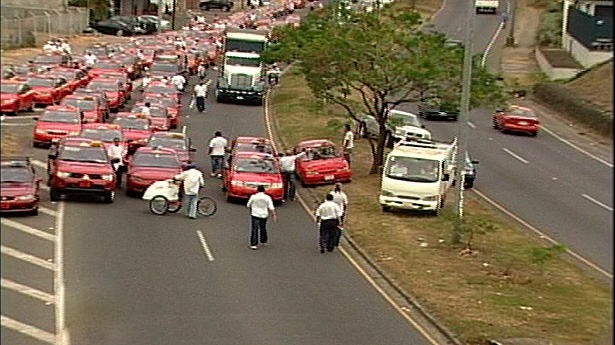 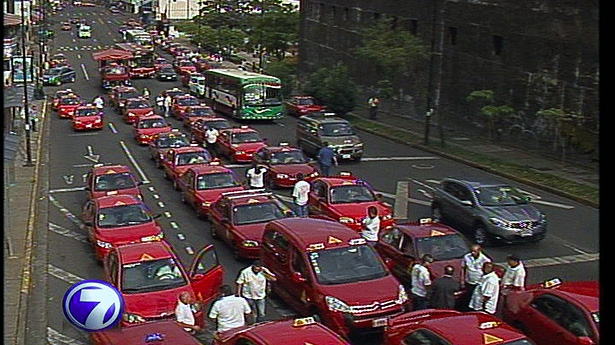 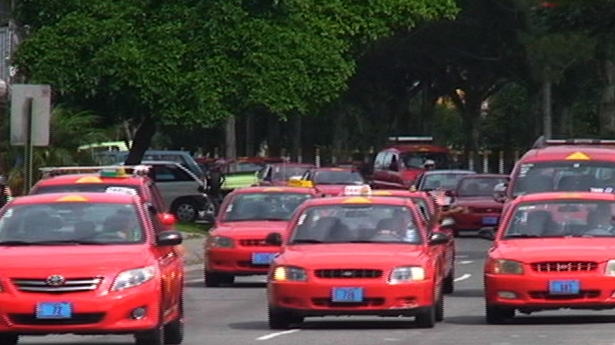 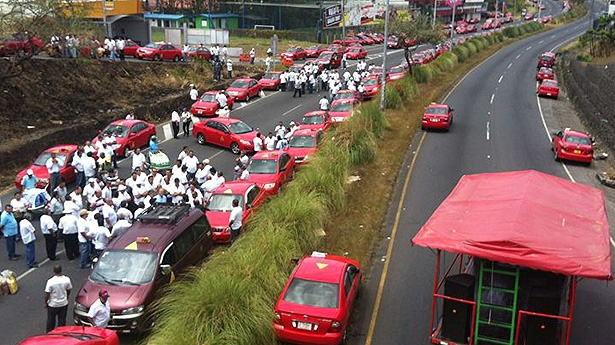 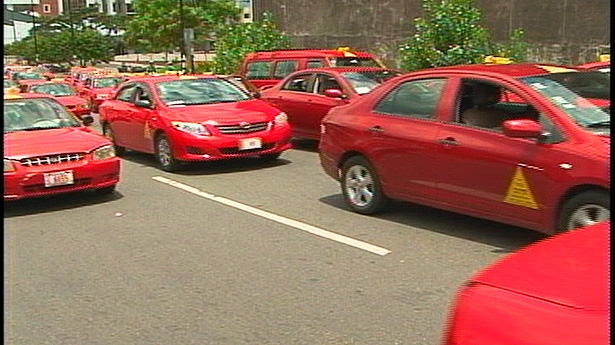