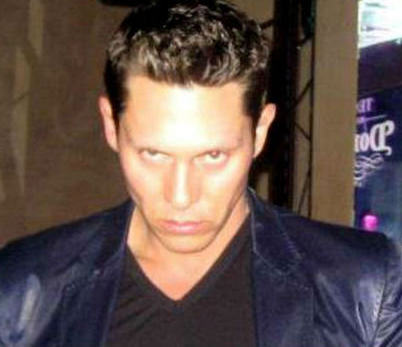 The travel advisory for Costa Rica has many Canadians fuming, questioning with an Eh? the Ottawa’s decision to warn visitors after the murder of Brad Deering at his home in Escazú. The advisory warns visitors to be extra vigilant in the Central American country that’s generally been considered a safe destination. 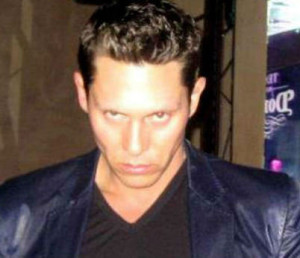 Deering, a 42-year-old Vancouver “investor” who was living in an upscale suburb of the capital San José, was shot last Thursday in what was initially believed to be a home invasion by men dressed as security guards.

His body was found naked and handcuffed in a neighbour’s yard and police believe he was killed trying to escape.

However, sources close to QCostarica.com say Deering, who had been living in Costa Rica for the last eight years, may have been targeted by an investor after a deal went sour.

Private eye Doug Smith, speaking to the Canadian news media, confirms what many know of what likely happened to Deering, he pissed off the wrong people and paid the debt with his life.

Deerinng is believed to be involved in deals involving online sales of pharmaceuticals and gold futures. Some say he was scamming his investors with phony deals.

Whatever the case, Deering did not hide his good forture, flaunting his wealth, which may have attracted theives or angered gilted investors.

The official police investigation by Costa Rican authorities is that of a home invasion gone bad.

“I tend to believe that this was planned out in advance, this was directed right straight at Brad, for one reason or another,” private eye Doug Smith told CTV News, citing information he received from Deering’s associates. “There seems to be a plethora of reasons floating around.”

Whatever the reason, the Department of Foreign Affairs upgraded its travel advisory for Costa Rica in the wake of Deering’s murder, urging travellers to “exercise a high degree of caution and be vigilant at all times due to increasing levels of violent crime.”