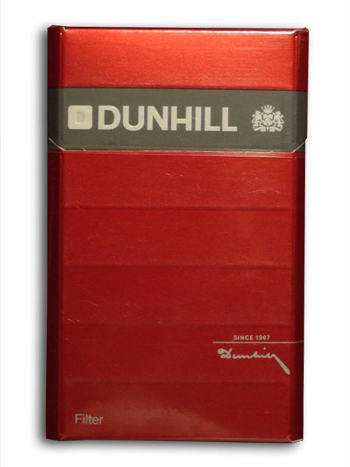 The Ministry of Health reports that the British American Tobacco Caribbean & Central América is the first tobacco company to be fined by for not respecting the new anti tobacco law that went into effect last year.

The company will have to pay a fine equivalent to ten base salaries, which will be used for prevention programs and control of diseases associated with smoking, as provided by law.

The fine is a result of a complaint filed by PASE legislator Rita Chavez with respect to the promotion, “Dunhill takes you to London to live a unique experience”.

The promotion violated Article 16 of the anti-tabaco law, which prohibits the use of any form of advertising, promotion or sponsorship of tobacco.