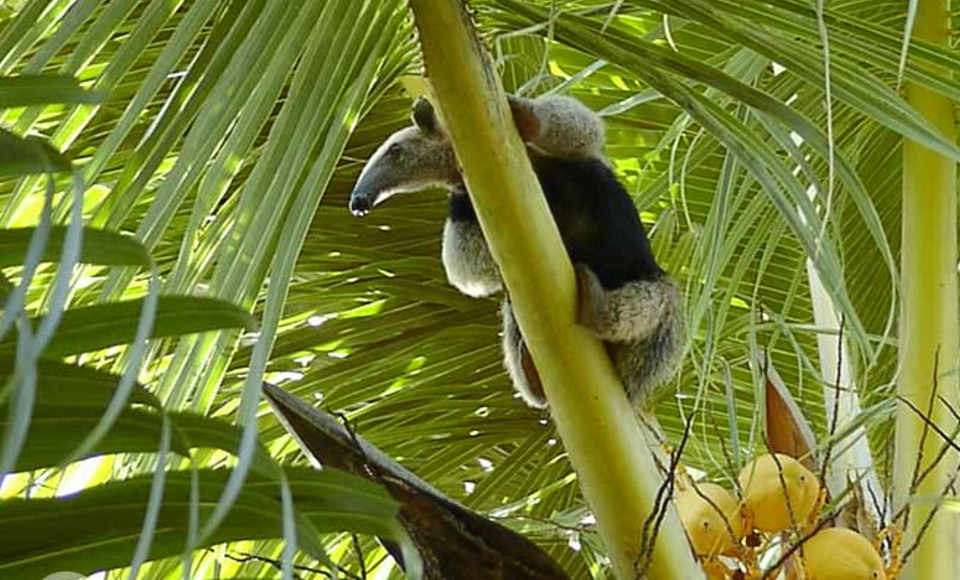 Unfortunately, thievery in Costa Rica is a serious problem. Violent crimes with robberies at gunpoint have increased. Petty theft is the most common threat to tourists in Costa Rica as well as pickpocketing and carjacking. 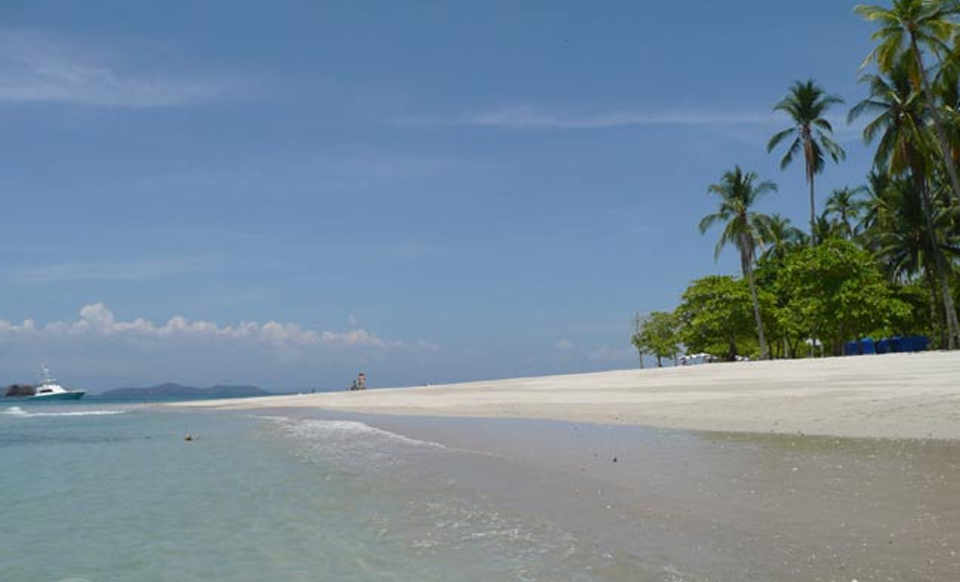 Take extreme care and use common sense to avoid any risk while visiting the county with some of the best beaches in the world. Both coasts, The Atlantic and the Pacific coasts.

Is Costa Rica a safe or dangerous country? The Safearound.com safety index for the country is 64% – a MEDIUM overall safety risk that means one should exercise common sense and remain vigilant for suspicious behavior as in any other country.

Costa Rica has created the Policía Turística – a tourism police force – dedicated to improving the security of visitors.

The most important for a safe vacation in Costa Rica:

More advice on travel safety. In Costa Rica petty crime (a theft worth less than US$1,000) is hardly punished, nor is there prosecution for minors below the age of 18. Even if you catch the thief and deliver him/her/them to the police they will probably be released the following day without any consequences.

Obtaining help – police, fire, ambulance – is by dialing 9-1-1 from a cellular phone or landline.