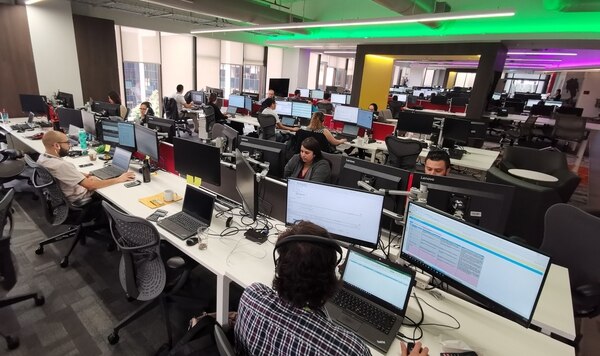 Bayer announced that it plans to expand the operation of its medical device plant and shared service center in Costa Rica in the next two years.

The increase in its presence in Costa Rica is part of the plan to adjust the operation in Central America, the Caribbean and the Andean countries, which the company will implement over the next two years.

Matias Kremer, Bayer’s new director for the region, told La Nacion that “… In Costa Rica we have a plant for medical devices in which we produce, with 120 people, devices for radiology. But we have plans to greatly expand those operations and it will be announced in the next four months, although we cannot go into detail yet.”

Kremer added that “… when the company’s goals are realized, the number of employees ‘could triple’.”

According to the director of Bayer, the service center, from which they carry out processes of support to clients in commercial subjects, handling of orders, invoicing and legal processes, is the one that reports greater growth in Costa Rica, since in 2017 they employed 25 people and at the closing of 2019 the number increased to 490.

QCOSTARICA - “I know that I am here for...
Redaqted