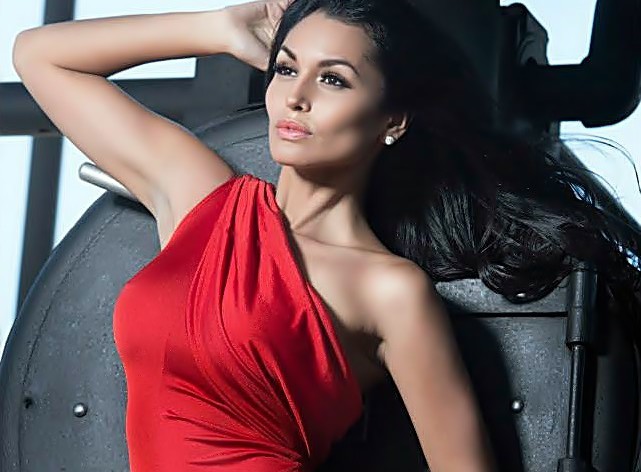 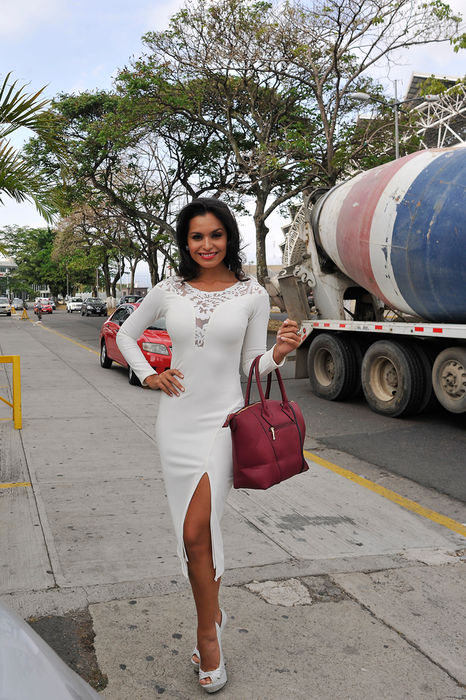 QCOSTARICA EXTRA – Donal Trump’s buys out of NBC’s stake in Miss Universe closes the door to Miss Costa Rica Brenda Castro’s participation in the international beauty pageant, which so far has no definite date or venue.

Just hours before going on NBC’s The Tonight Show Starring Jimmy Fallon, Trump, the controversial 2016 GOP presidential candidate made nice with the NBC network, saying he’s settled his legal actions over the pulling of the Miss USA pageant and has bought out NBC’s portion of the Miss Universe Organization.

NBC dumped Trump in June following controversial comments he made about Mexican immigrants. The network cancelled plans to air the Miss USA pageant—a precursor to Miss Universe—and the July 12 pageant was forced to find another home on the little-known Reelz Channel.

Univision also pulled the plug on the Miss Universe. Despite the announcement by Trump of his “making up” with NBC, his lawsuit against Univision is still ongoing.

In Costa Rica, Televisora de Costa Rica (Teletica), which owns the franchise to the local contest, was clear that the Tica beauty queen WOULD NOT be going to the Miss Universe unless Trump apologized for his statements or if he no longer was with the Miss Universe organization.

Trump has not apologized. In fact he keeps on insisting that his comments are still accurate. And now that Trump owns the Miss Universe 100%, his not leaving the organization is a certainty.

Despite the scenario, Brenda Castro is said to have three weeks ago begun English classes and since Thursday has begun training on Tica culture.

“We are not focused on the Miss Universe pageant … I am Miss Costa Rica have to look good for the country; if Miss Universe happens, I will be there. Here there are many things to do,” Castro explained.

Gabriela Alfaro, image manager for Teletica, agrees with Castro. “As the winner (of the Miss Costa Rica), her preparation is integral. For now, we are focused on a Miss Costa Rica engaged in social activities in the country, ” she said.

Alfaro added it is too early to know what will happen to the local franchise.

- Advertisement -
Paying the bills
Previous articleThe Current Economic Crisis iN Costa Rica; How Did It Arise?
Next articleCosta Rica Lifts Ban On IVF