Plan is to pair private investment with unfrozen U.S. aid 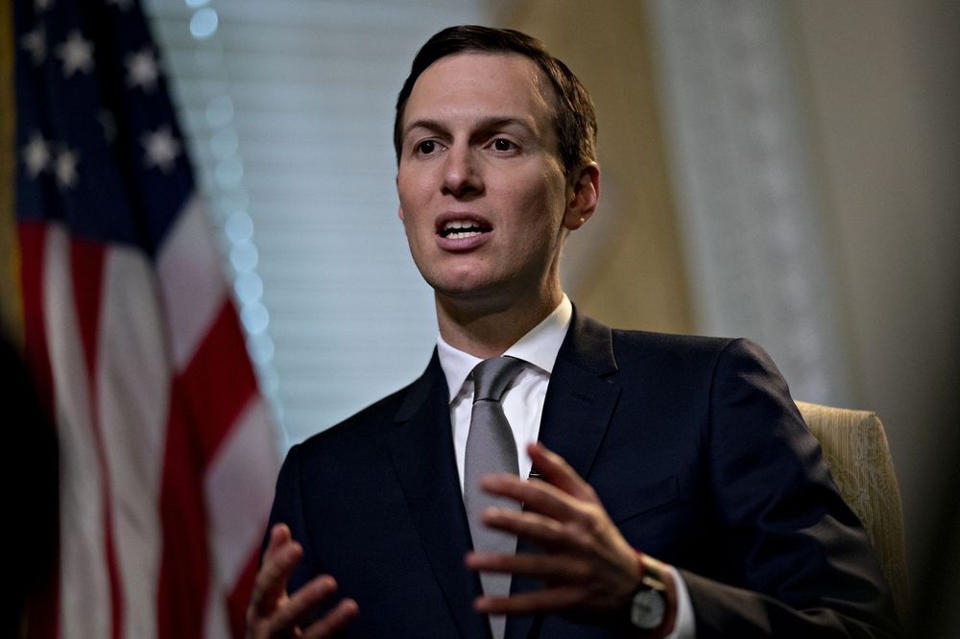 White House senior adviser Jared Kushner is organizing an investment conference in Mexico City, aiming to pair private money with foreign aid for Central America that his father-in-law President Donald Trump froze as punishment for the region’s high level of migration to the U.S.

Planners hope to hold the conference in late March or April. The event would also involve the governments of Honduras, Guatemala and El Salvador pledging to enact unspecified business-friendly policies, Bloomberg reports.

The White House’s hope is that fresh investment and aid to the three countries would serve as both reward for their governments’ cooperation with Trump’s push to stem the flow of migrants and incentive for citizens of the region to stay in their home countries. It’s also an attempt to reframe the provision of U.S. foreign aid, an expenditure Trump has often dismissed as wasteful.

QCOSTARICA (Reuters) Costa Rica is readying a plan to...
Trends