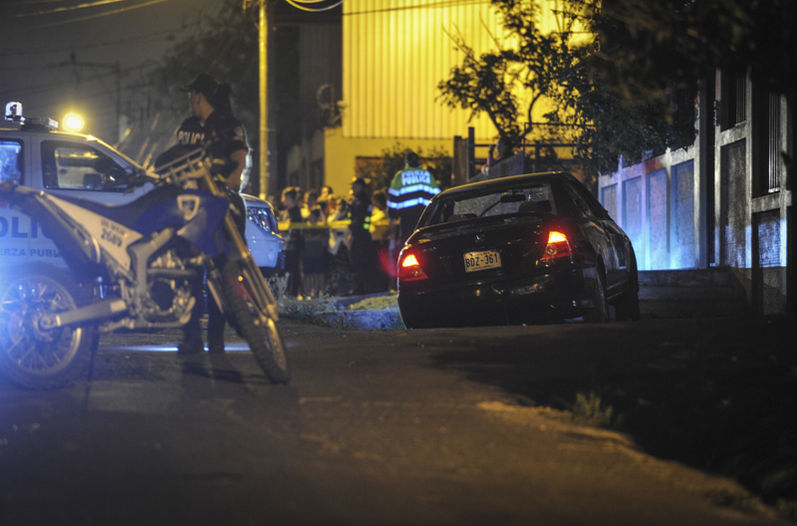 QCOSTARICA – In a gangland killing that rivaled a Hollywood gangster movie, another partner of Marcos “El Indio” Zamora, Manuel Emilio “Pechan” Marin, 22, was gunned down Thursday night, along with his companion, Anthony “Damas” Ibarra, 23. They died in their bullet riddled Honda Civic in San Rafael Abajo, Desamparados.

The slain were members of the drug trafficking ring headed by El Indio before the latter was given a long prison sentence. Another young man, not identified because he is a minor, was found critically wounded the the back seat.

As prosecutors feared, when El Indio was taken off the streets, a turf war broke out while a rival gang attempted to take over the southern metropolitan area ruled by El Indio with an iron fist. His rival was Luis Angel “Pollo” Martinez  who is now jailed in Nicaragua.

The killings had all the earmarks of a classic case: The Civic was ambushed at 8:40 p.m. by two men riding a motorcycle, the rider carrying an AK-47 automatic rifle. The first shots killed the driver and the car staggered to a curb while the cycle riders stopped and poured more than 30 more bullets into the car. 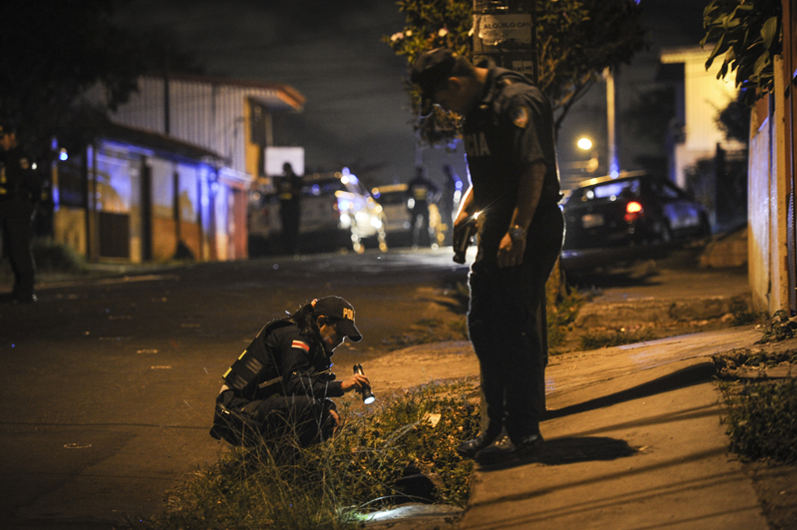 The badly wounded 17-year-old back seat rider was pulled through the shattered back window by ambulance attendants on to a stretcher. Unfortunately, after the gory shootings, curious residents contaminated the crime scene before police arrived. 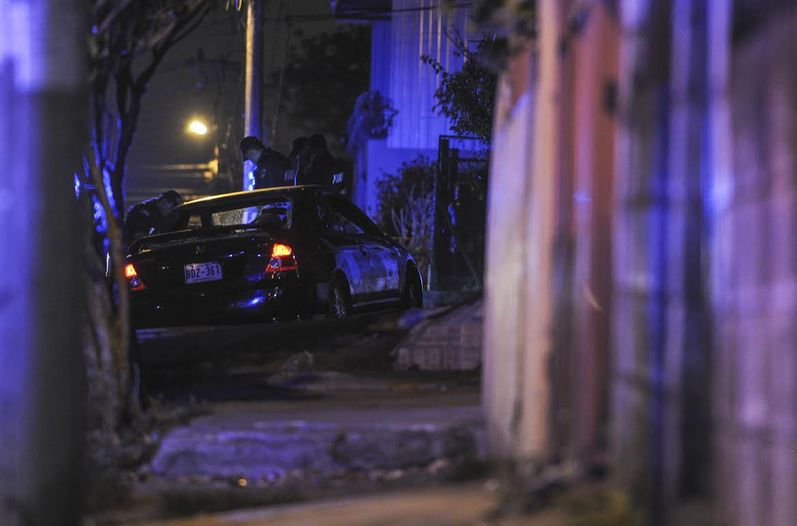 Such assassinations are difficult cases to resolve due to lack of evidence, explained OIJ investigative agency chief Francisco Segura.

Migrants’ stories: Why they flee

QCOSTARICA - The fact that the number of infections...
Latin America