Q COSTA RICA NEWS – The Turrialba volcano is once again playing havoc with travel to and from Costa Rica, a number of airlines cancelling flights and from the Juan Santamaria international airport in San Jose (SJO), due to high levels of ashfall.

After several weeks of low activity, the  Turrialba on Tuesday began its latest eruptions of ash and gas and thanks to the strong winds, blowing the ashfall west towards the airport.

According to Enio Cubillo, director of Civil Aviation, confirmed that the presence of ash in and around the airport is a concern for many airlines, who in their priority decided to land or take off from the San Jose airport.

Cubillo pointed out that the fall of an ash is an event of force majeure, so that the airlines are released from responsibility, although they could reach agreements with the affected passenger.
As at 10:40am today (Wednsday, January 4) the Aeris website informs at a number of cancelled flights, that include:

If you have flight today (or in the coming days) to and from Costa Rica, best is to check with your airline before heading out to the airport or the Aeris website.

The Turrialba this Wednesday (January 4) morning. 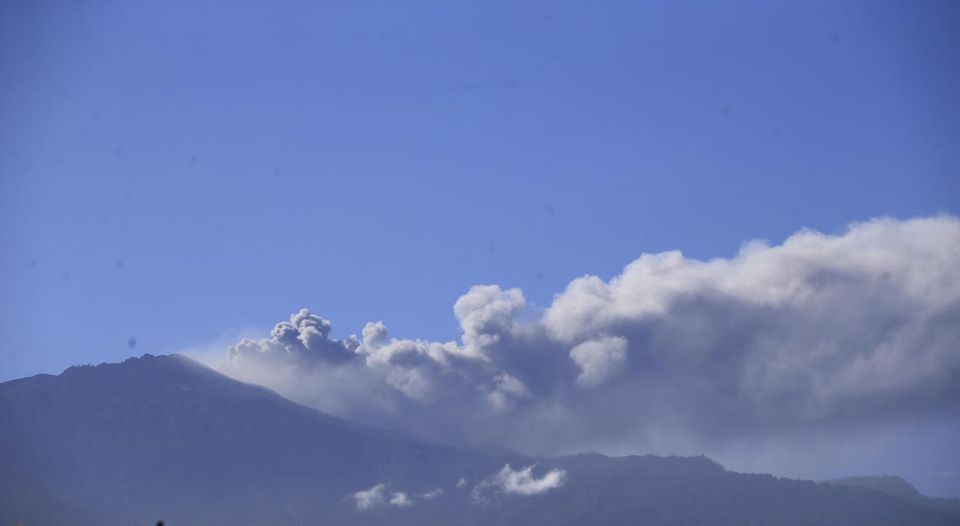 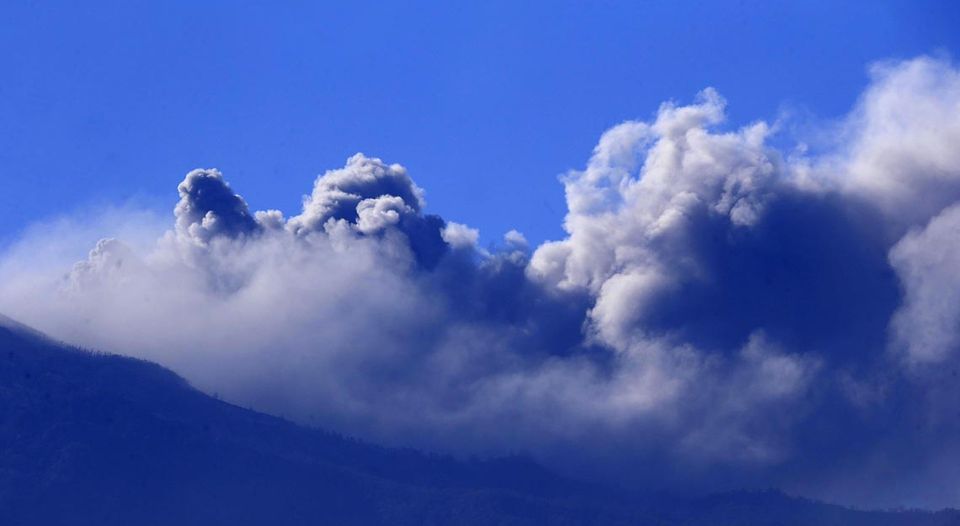 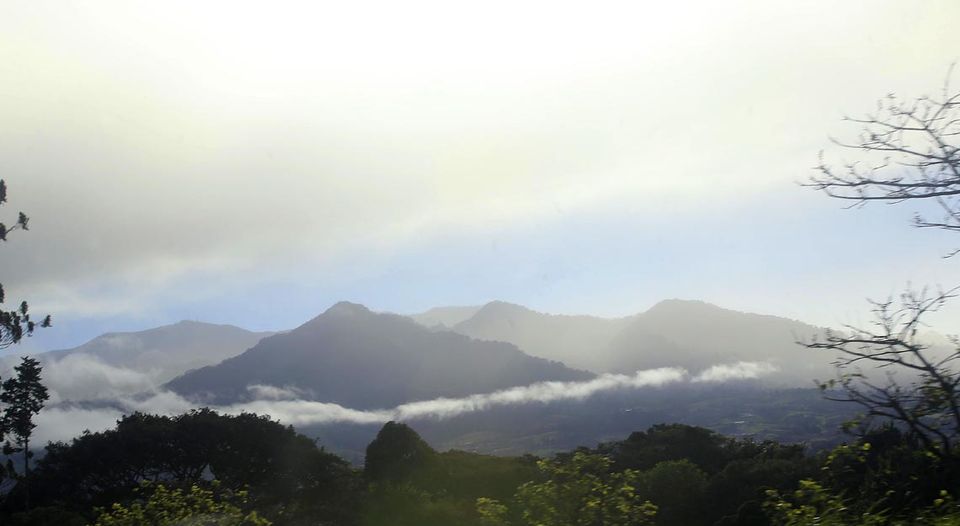 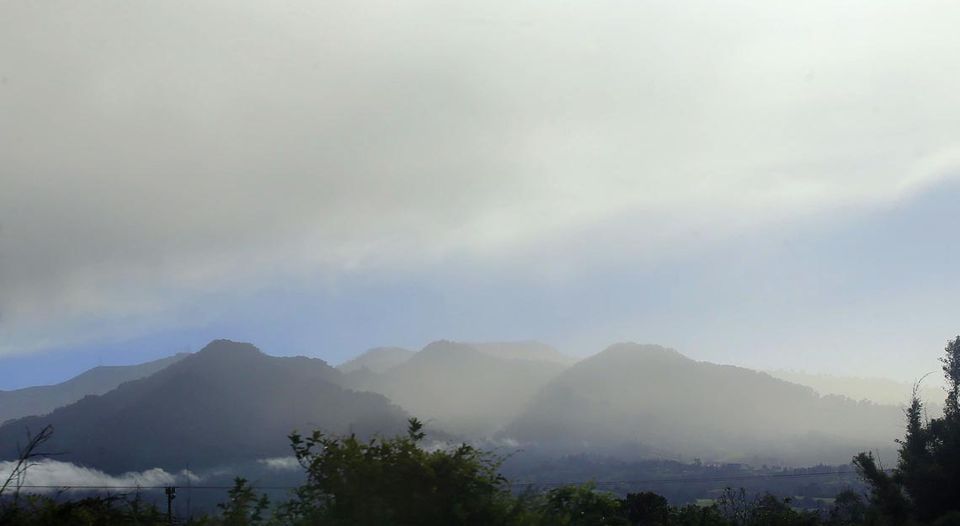 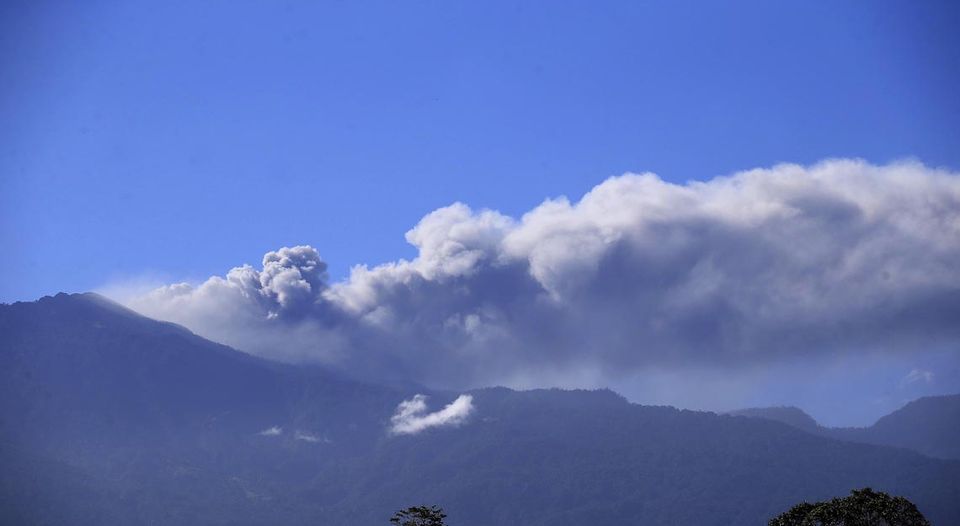 QCOSTARICA - KLM announced, this Monday, April 19, that it will...
Read more

Q REPORTS (Havana) "Lies", "manipulation", "subversion": Raúl Castro, who handed over the reins of the Communist Party of Cuba this Monday, does not mince...
HQ

HQ - A woman, identified as Karol Tatiana Solís Álvarez and known by the alias "La Macha", was sentenced to 18 years in prison...
Farandula

Q MAGAZINE - Alejandra Guzmán assures that she is devastated with everything that has been said about the privacy of her family in recent...
Photos of Costa Rica

The capital seen from the north of Cartago. Photo: Rafael Pacheco
HQ

QCOSTARICA - Red Cross rescuers recovered the body of the 25-year-old American, who was reported missing since last Tuesday after being swept away by...
News