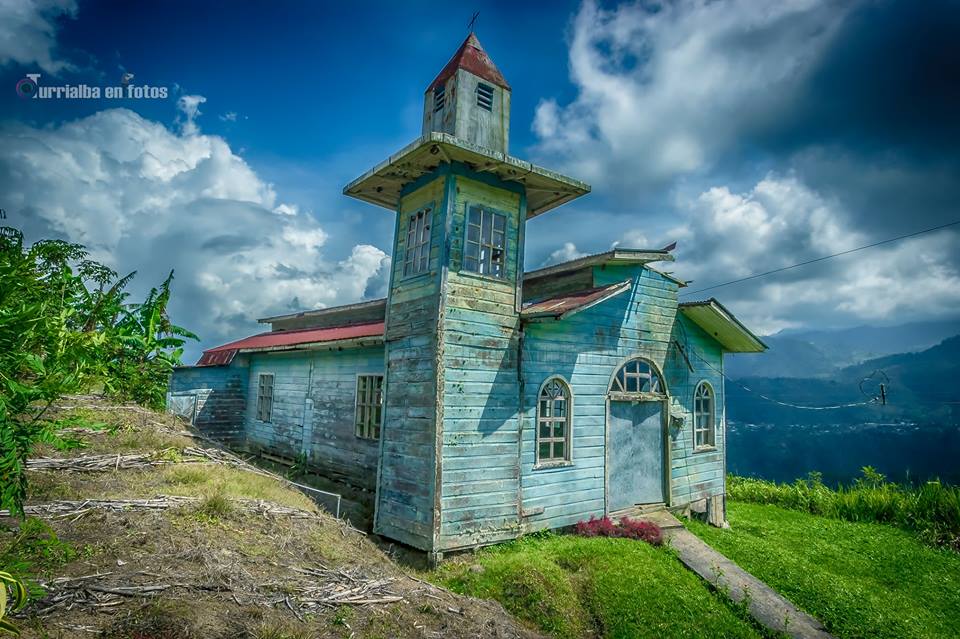 Turrialba is more than just a volcano, it is a small city in Cartago Province with an estimated population of 35,618. The main industries are textiles, agriculture and tourism. The Pacuare and Reventazón Rivers are notable for whitewater rafting, making Turrialba a mecca for the sport.

“Several cities developed and prospered as a result of the building of the railroad to the Caribbean; Turrialba is one of these, and its architectural, spatial and ethnic makeup is different from other towns. Declared a City of National Archeological Interest, this town is the entryway to the Costa Rican Caribbean.

The following photos are from Facebook “Turrialba en Fotos“. 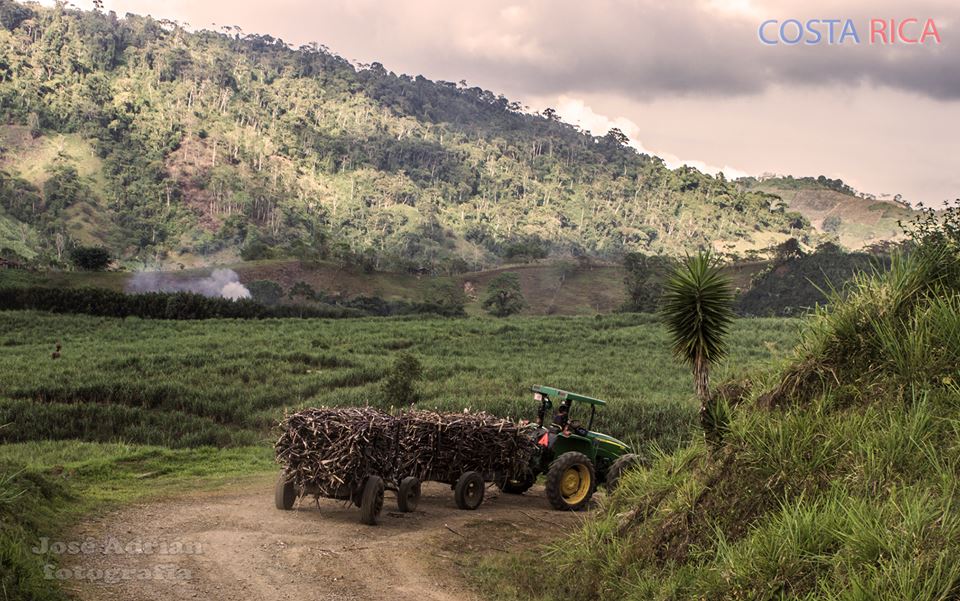 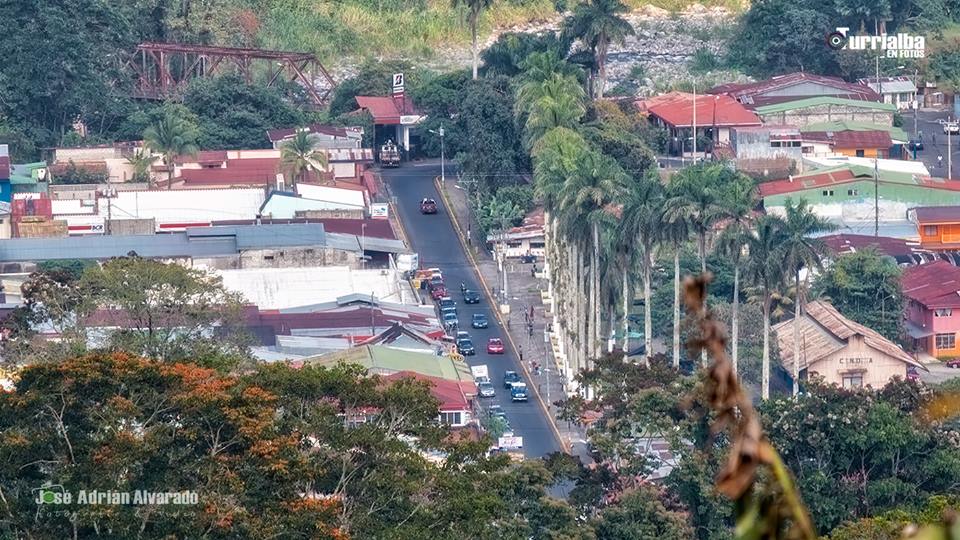 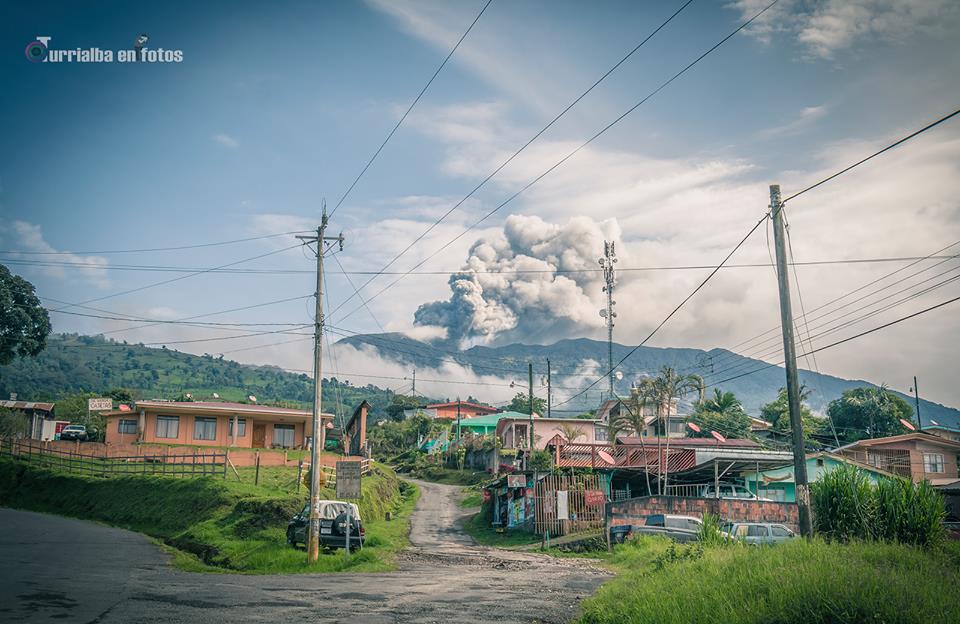 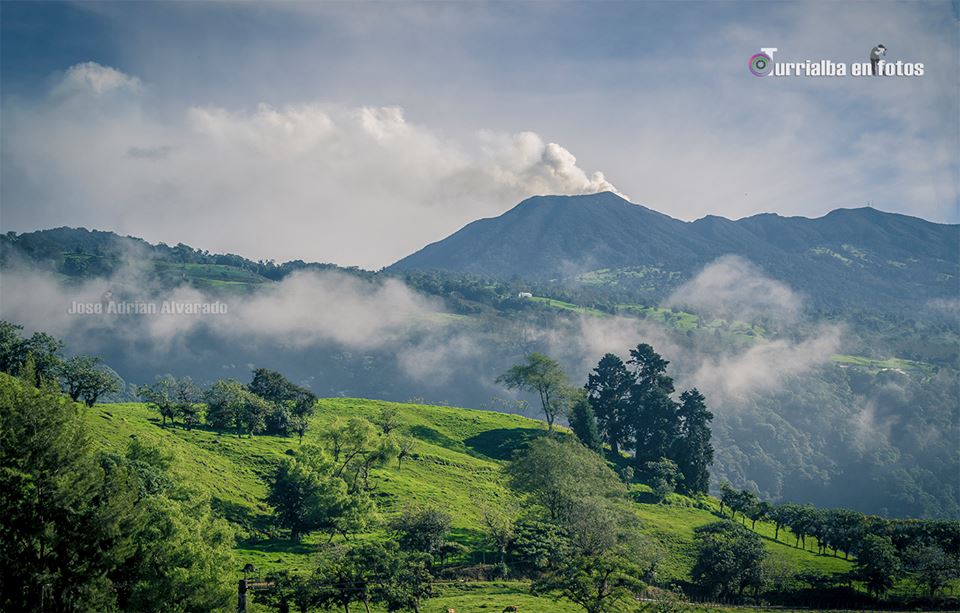 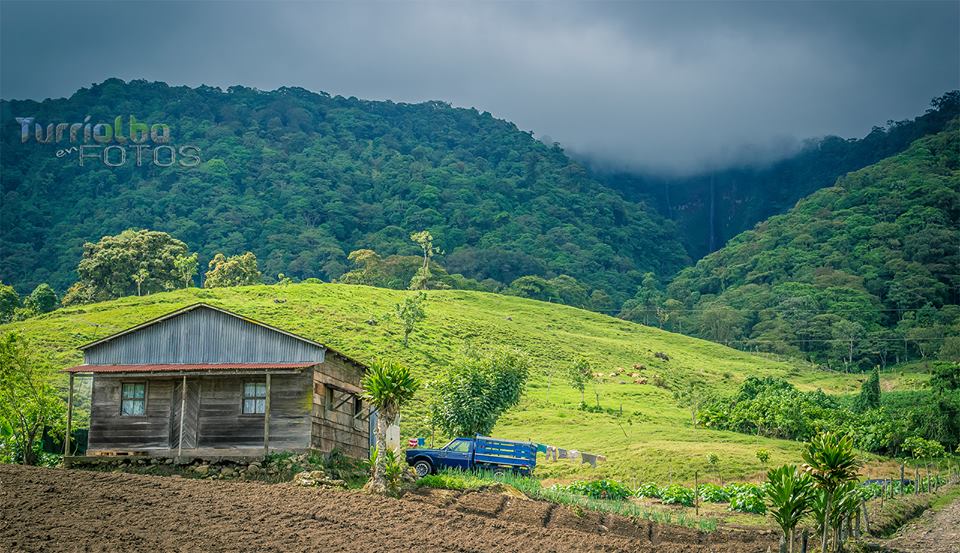