María Martínez, the OVSICORI volcanologist, said the spewing of ash reached about 500 meters above the crater and lasted for about 20 minutes, making the largest eruption in recent weeks.

“What we see through the webcam is that this time the considerable volume (of ash) is expected to fall in the next few hours, especially in villages northwest of the volcano, and including in areas such as Coronado, Heredia and Guadalupe,” she said.

Given the strong westerly winds today, the OVSICORI said that the falling ash could read San José and other areas west.

Martínez added that there has been a significant level of seismic activity in the area.

According to the expert, in recent months there had been a decrease in the flow of gas from the crater, suggesting that there is some kind of blockage inside the volcano that is preventing gases to escape easily, which in turn generates pressure, which accumulates and causes a sudden outlet gas and ash.

The Turrialba volcano this past week. Photos from OVSICORI. Click here for the live cam pointed a the volcano. 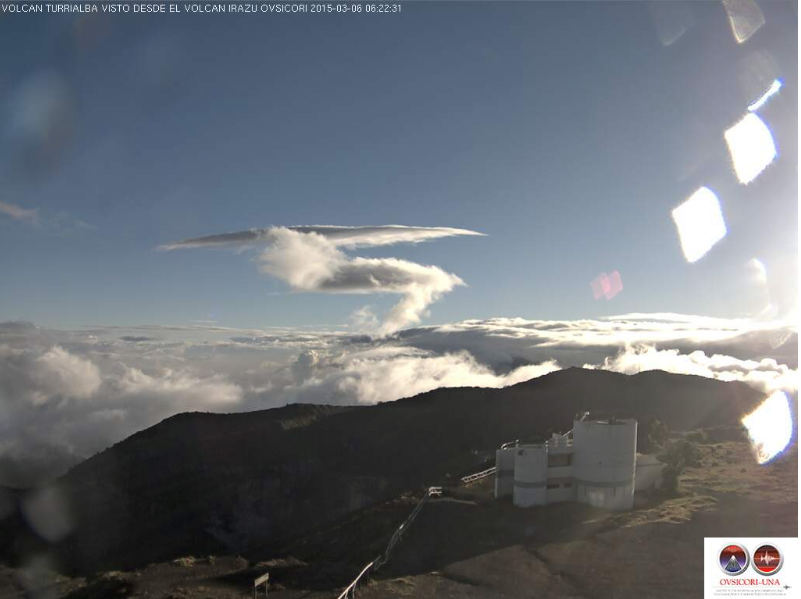 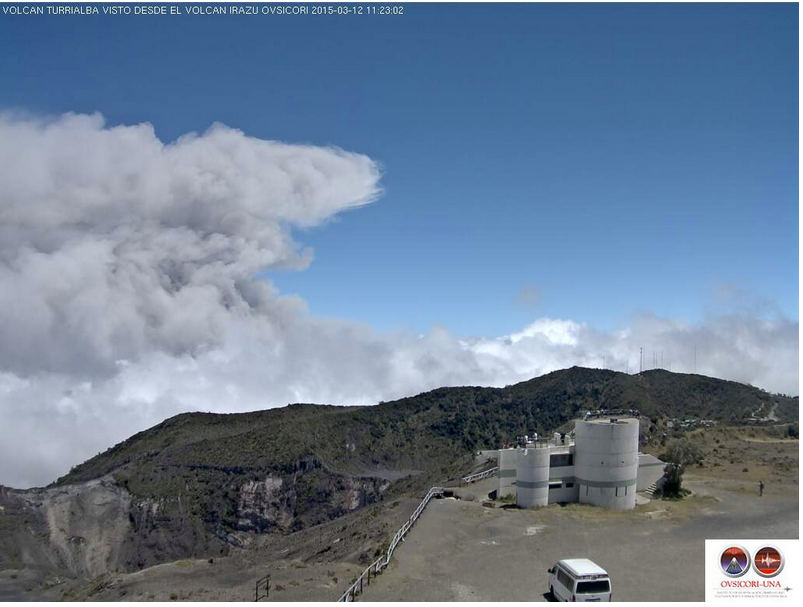 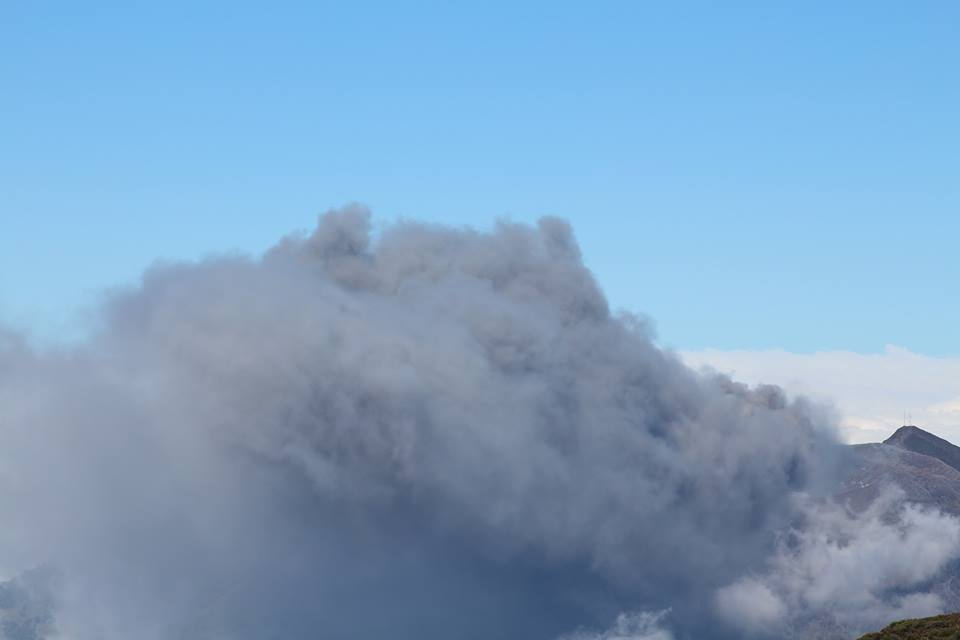 - Advertisement -
Paying the bills
Previous articleDollar might appreciate to COP3K, sparking fears over rising food prices in Colombia
Next articleNOT The Way To Go Costa Rica, To Tax Electricity, Water, Rents and Health

QCOSTARICA - Our country, Costa Rica, worsens in how...
Travel