Dollar might appreciate to COP3K, sparking fears over rising food prices in Colombia 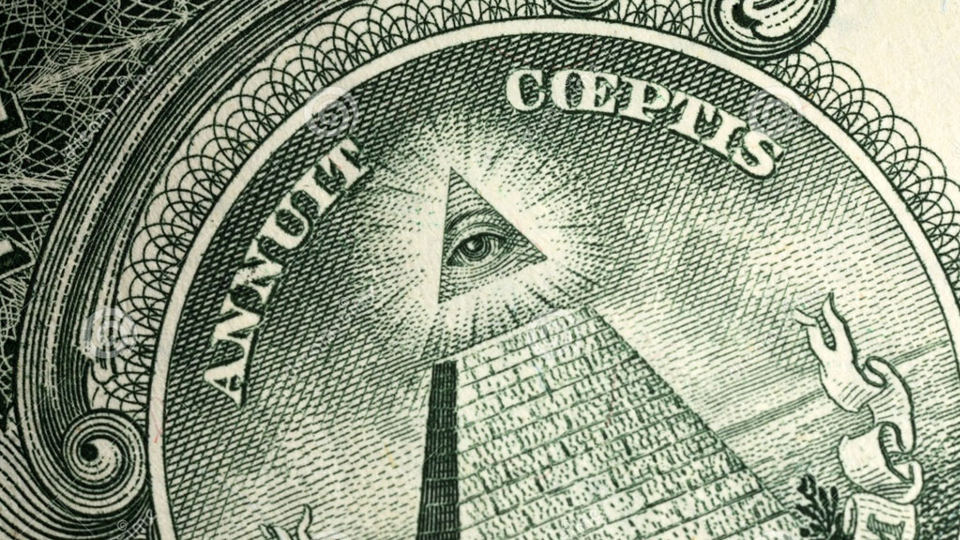 TODAY COLOMBIA – The dollar broke the barrier of COP2,600 on Monday, sparking speculation of a further substantial rise which would increase Colombia’s prices in a number of key areas.

Analysts have suggested that the dollar could reach a high of COP3,000 by September, by indication of the upward trend. With this rate of change, prices of food, travel tickets, credit card purchases and luxury products will be affected.

The American currency began Monday worth COP2,595, above its official value at the end of last week. By the evening, it rose to COP2,609.40, which was the maximum figure seen. Yesterday, the TRM (Representative Market Rate) was at COP2,592.86.

Experts have predicted the sustained presence of this strong dollar.

“I believe the dollar will continue to rise due to two factors,” said Sergio Ferro, of the Department of Economic Investigations of Credicorp-Capital. “The first is no expectation of an adjustment to the monetary policy of the United States between June and September,” Ferro explained.

The second factor is related to an incentives policy for investors in the Central European Bank, which translates into an opportunity for capitalists.

This allows the dollar, as the official currency of transaction, to continue to enjoy a trend of global appreciation.

“And while this trend does not change, the currency of the United States will not weaken,” said Ferro.

President of the National Traders’ Federation (Fenalco) Guillermo Botero Nieto has warned of the backlash Colombia is to receive as a result of the increased dollar value. The official informed that almost all products are to increase in price as Colombia is a major importer of raw materials.

“Vegetables, some fruits, grains such as wheat, corn, rice, chickpeas, lentils, etc., will raise their prices due to the exchange rate of the dollar as currently above COP2,600″ Botero emphasized.

With Colombia importing 7 million tons per year of grains alone, it is impossible not to feel the impact of the dollar’s increase in the country’s food prices.

Also more expensive will be air tickets, due to the price of the service of international traffic control, spare parts and wages.

“The price of tickets will increase because most, if not all Colombian airlines have a rental fleet, so they must pay for the leasing of the aircraft in dollars,” Maya said.

“The aircraft parts not manufactured within the country, will now be more expensive to import,” explained the analyst, stressing that “this sum of factors affecting the country’s airlines will translate into higher prices for tickets”.

The handling of credit cards with also be more costly, particularly in transactions abroad and internet shopping.

“The climb of the dollar above COP2,600 translates into an increased trade deficit for the country and a deficit in the current account of the nation,” commented Daniel Escobar, Director of Strategy in Global Security.