COSTA RICA NEWS – The Turrialba volcano registered a new eruption, this one Monday night at 9:28pm.

Reports of falling ash from colossus were reported in the centre of San José and Alajulita and Desamparados, on the south side. 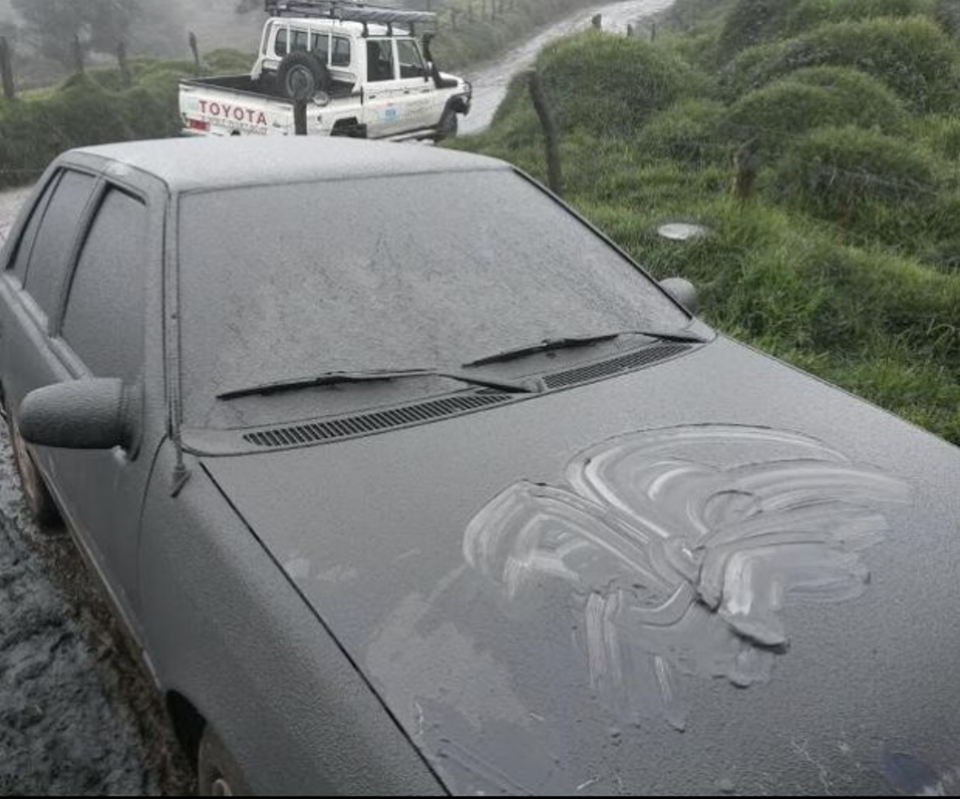 Gino Gonzalez, volcanologist for the Red Sismológica Nacional (RSN) – National Seismological Network, said a team made its way to the crater in the early hours of this morning (Tuesday) to evaluate the magnitude of the eruption which is being described as “important”.

The Comisión Nacional de Emergencias (CNE) – National Emergency Commission, reported by way of Twitter this morning that it is maintaining the “yellow” alert for the area and are asking people to stay away at least a radius of 5 kilometres from the volcano’s crater.

The alert is in place for the cantones of Turrialba and Alvarado. 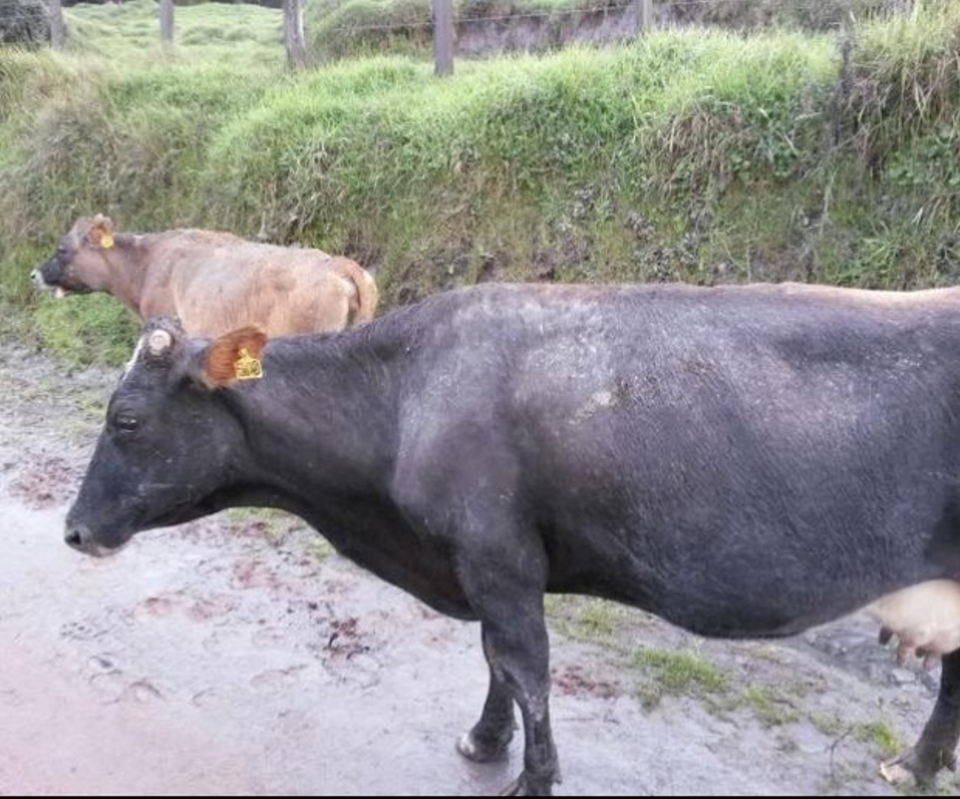 Police are maintaining a retainer ring, while waiting word from the CNE if it is safer to maintain the officials so close or move them back. The concern is acid rain and ash.

On October 30, the Turrialba volcano recorded its largest eruption since 1866.

A concern is the weather, the strong winds and showers that have been prevalent during the last couple of days, and expected to continue well into the end of this week.

Affected are livestock, crops and vegeration nearest the volcano.