(Naked Security) It seems strange to report, yet a small but determined group of Twitter users think it is a good idea to direct message (DM) pictures of male genitals to complete strangers. 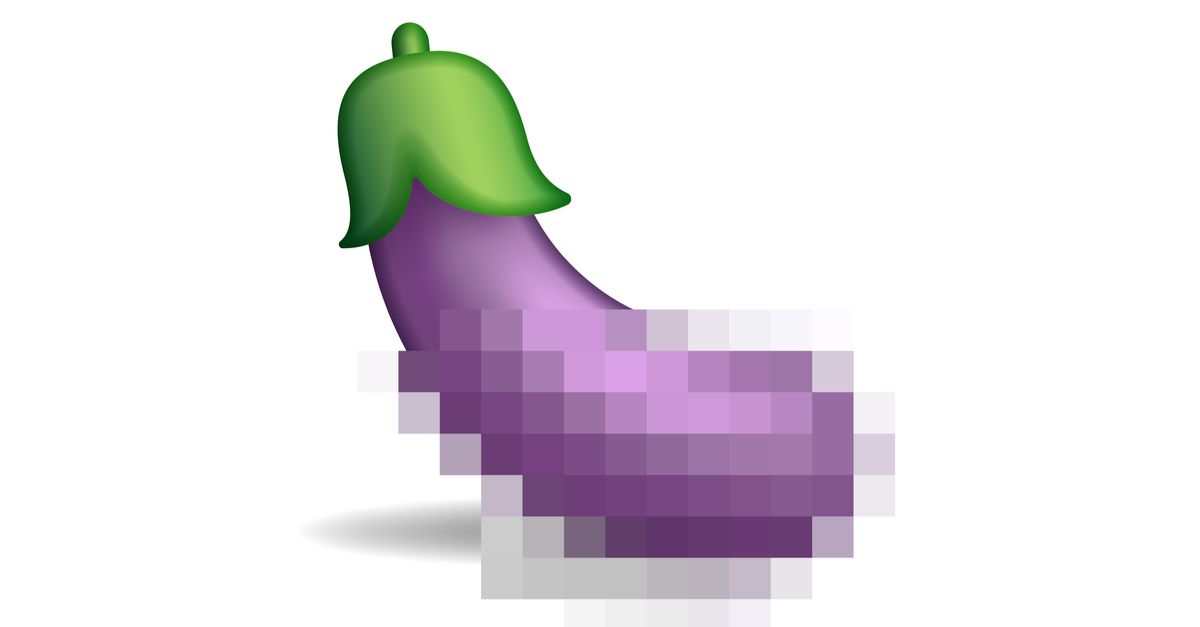 Does this sound a bit like street flashing harassment in digital form?

It did to developer Kelsey Bressler after she received such an unsolicited image as a DM via Twitter last August. She later told the BBC:

You’re not giving them a chance to consent, you are forcing the image on them, and that is never okay.

Instead of shrugging it off, she and a friend had the idea of using AI pattern recognition to screen the pictures out before they were seen. But that AI still needed a set of – ahem – images to train itself on, which Bressler requested via Twitter.

Bressler has reportedly received over 4,000 pictures in response – enough to train the system to a state where it has just been released as a Safe DM service that anyone can sign up for.

Media site Buzzfeed tested Safe DM against a selection of images taken from Wikimedia Commons and found that it works well, albeit with a lag of a few minutes.

In tests, the filter blocked penises in a range of states, including full body shots and condoms and drawings. It even blocked examples that looked like a penis without being one.

Conclusion: recipients might see an image if they open it immediately but otherwise should be safe. Bressler told Naked Security that it will also block pictures of female genitals although no tests of its effectiveness at doing this have yet been made public.

For now, Safe DM is only on Twitter but other platforms might be included in future releases, she told Buzzfeed.

The filter asks for a lot of permissions but does not read the text content of DMs, she said. That was because:

Unfortunately, Twitter doesn’t allow us to pick and choose. It’s all or nothing.

Cyberflashing appears to be a growing hazard on many platforms. The Huffington Post UK published an article last May that quoted dozens of women who’d experienced it via email, SnapChat, Instagram, Twitter, Facebook Messenger, and – the most often mentioned channel – AirDrop (which has been in trouble for this sort of abuse before).

Despite more laws on general harassment, the chances of prosecution for cyberflashing remain somewhere between very low and non-existent. But at least with Safe DM, Twitter users now have something to turn to.

Twitter said it will remove tweets that run the risk of...
Read more

Sports betting is a fun way to feel like you are a part of the game. However, not every country allows gamblers to bet...
Read more
Health

(QCOSTARICA) Going door to door, almost 1,500 primary care technicians working in Ebáis clinics across the country will return to the streets, in an...
Immigration

EXPAT FOCUS - There reasons, why someone would want to become an expat and work in Costa Rica, are many and very personal. It...