These are two men who are isolated and in stable health. The authorities are now managing to apply COVID-19 tests to staff and foreigners in holding 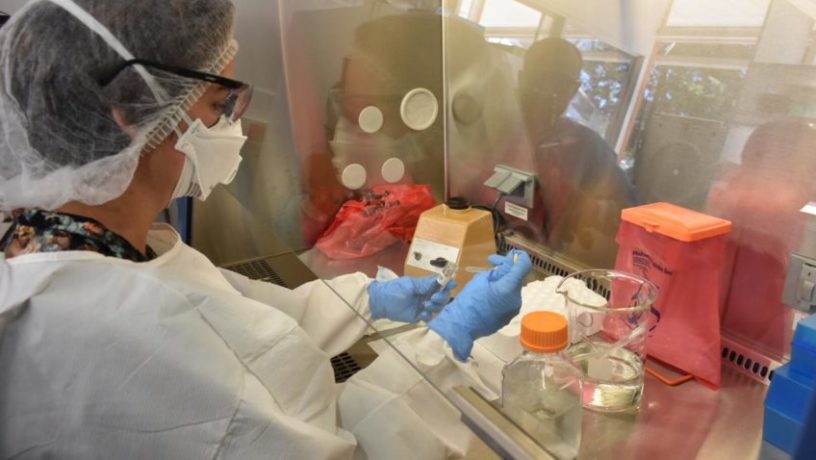 Immigration and the Ministry of Health confirmed Saturday afternoon two new positive cases of COVID-19, that of two foreigners being held at immigration holding -Centro de Aprehensión Regional Central (CARC) – of the Immigration Police in Heredia.

According to immigration, the Nicaraguan nationals were preventively isolated by applying sanitary measures and awaiting the corresponding migratory process.

Their symptoms began on Thursday, April 30. They were tested on Friday, results came out positive for covid-19.

The two men are in stable health and remain in isolated areas, within the cells of the holding center.

Authorities are now testing staff and others in holding.

QCOSTARICA - Once more a group of taxi drivers...
Travel