Q COSTA RICA, Roberto Acuña Ávalos, vozdeguanacaste.com -Jacqueline Mora and Luis Mora train in a swimming pool at a Nicoya sports complex from 4 p.m. to 6 p.m. on weekdays. The do it because of passion and, now, because they will represent Guanacaste in the triathlon World Championships in Hawaii and Holland, respectively.

Mora, who hails from Playa Carrillo, will participate in the XTerra World Championship, which is a mountain triathlon that will take place on Octuber 29th in Maui, Hawaii.

She classified with the leading time in the 40-44 year old category at the Xterra Costa Rica Cup, which is a Pan-American competition that was held this past April 11 in Conchal. 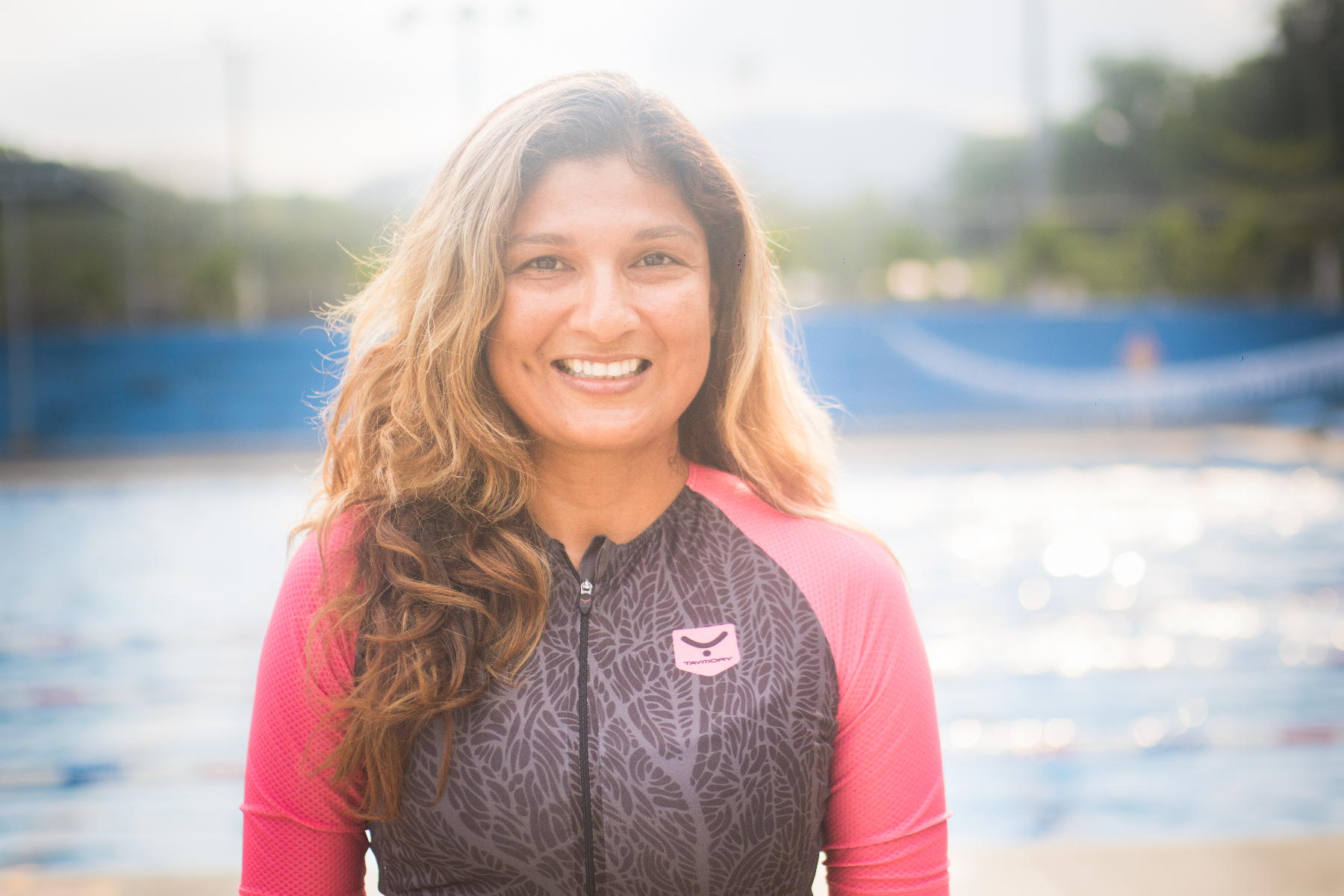 “I’m excited to represent Playa Carrillo. The truth is that this was part of my goals, but the expectation was higher when I won first place and qualified for the world championships,” said Mora.

In the World Championships, the 43-year-old athlete will have to swim 1,600 meters in open seas, pedal 36 kilometers in the mountains (the total acccumulated altitude of the track is 1,000 meters above sea level), and then run 11.3 kilometers on mountain trails.

“I’ve practiced adventure sports and done long-distance competitions my entire life, but for the last two years I’ve concentrated on the triathlon,” said the Guanacastecan.

On the other side of the Atlantic

Holland’s summer ends in September, so Luis Cárdenas is already preparing to swim in water colder than what he’s used to.

The 30-year-old Nicoyan qualified for the Itu World Triathlon Grand Final that will be held from September 14-17 in Rotterdam.

Cárdenas nabbed his spot in the competition after getting fourth place in the 30-34 year old category at the Itu Continental Cup, which brings athletes together from Central America and the Caribbean. 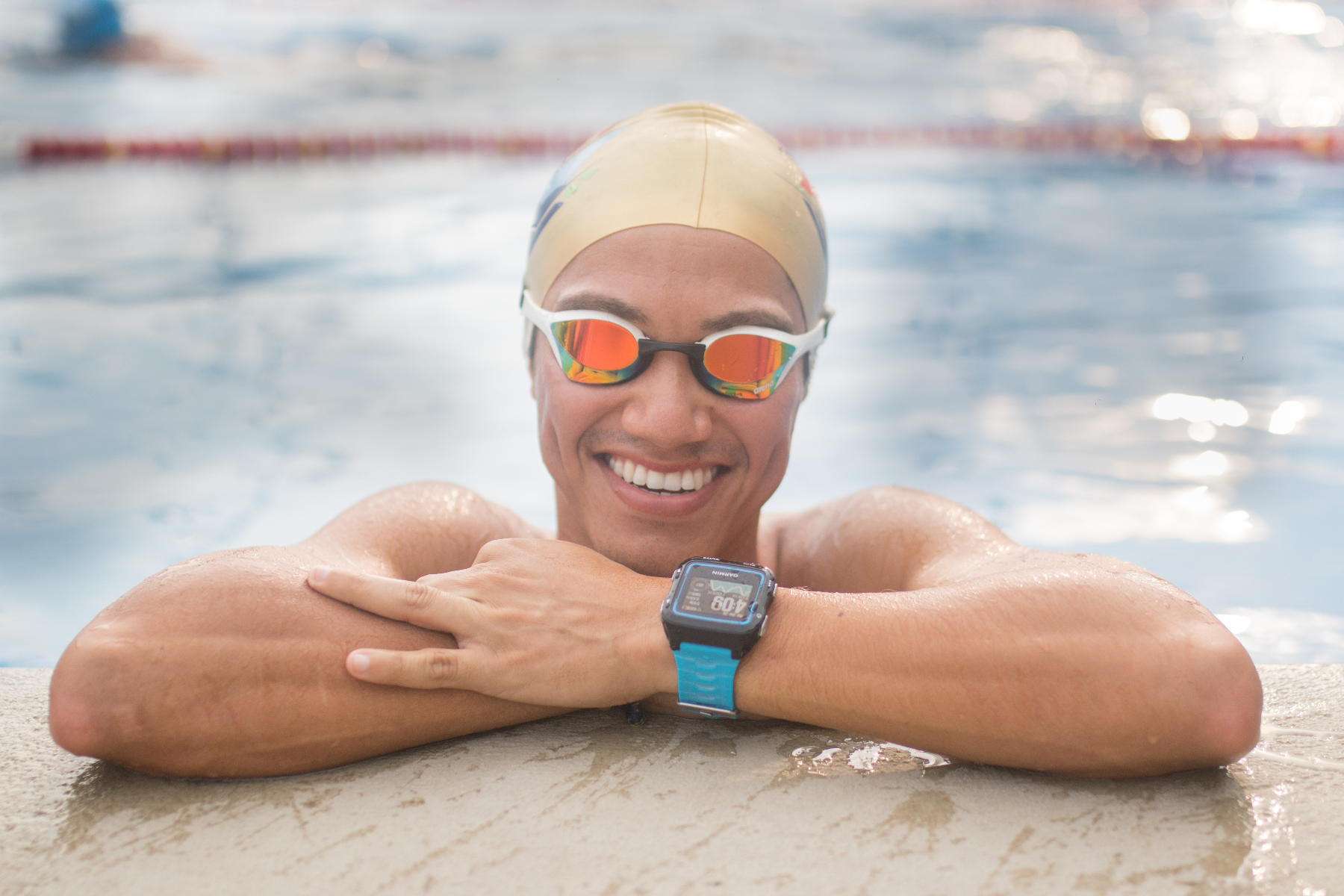 “I’m proud because not everyone gets the chance to go to a world championshiop. Only the best of the best go, so I thank God and am very proud of my effort,” said Cardenas.

The athlete will swim 1,500 meters in open waters, travel 40 kilometers on bicycle, and run 10 kilometers during the competition.

Although Mora and Cárdenastrain for cycling and running independently, they are also part of the Nicoya swimming team. Diego Farjardo is their coach.

Farjardo explained that he is already submitting his athletes to a training regimen so that they can perform well in the competitions.

The coach also said that the Nicoya Swimming Association is planning soccer-related activities and bingo (no date has been set) to help the atheletes out with their travel expenses.