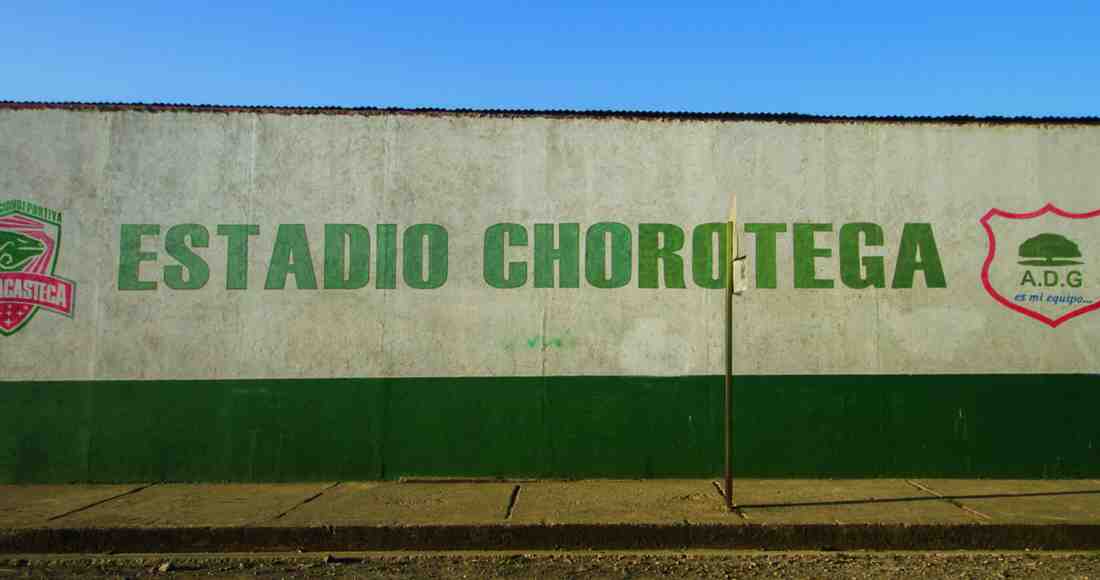 Q COSTA RICA, by Wilberth Villalobos Castrillo, Vozdeguanacaste.com – The Cassation Court of the Administrative Contentious (Tribunal de Casación de lo Contencioso Administrativo), upheld the recourse interposed by Katya María Sanchún Acosta, neighbor of San José, who had accused the Municipality of Nicoya and the Costa Rican Institute of Sports and Recreation (ICODER), of an alleged usurpation of the lands where the Chorotega Stadium is located, and serves as the Guanacaste’s Sport Association (ADG) headquarters.

The Court annulled the prescription judgement handed down by the Dispute Tribunal in July 2014, and returned the file to this Tribunal in order to solve the conflict.

In 2011, Sanchún Acosta sued the municipality for ₡1.320 billion colones (us$2.3 million dollars), claiming that the land where the stadium is located and the surrounding streets, were property of his father, Julián Sanchún Chen, and that she’s the rightful heir to these lots.

With this resolution, the legal process is reactivated.